Our code is the most detailed representation of the design.

Some parts of software a meant to be called directly by users and some by other parts of the code. We divide the responsibilities of the applciation into different components or layers, and we have to think about the interaction between them.

We will have to encapsulate some functionality behind each components, and expose an interface to clients who are going to use that functionality, name an Application Programmable Interface (API). When designing an API we document expected input, output, and side-effects should be documented.

Each component is enforicing its own contraints and maintaining some invariants, and the program can be proven correct as long as these invariants are preserved.

The main idea here is how are we going to handle errors for scenarios that we might expect to occur, and how to deal with errors that should never occur.

This is relevant to low-level design and also higher level of abstraction. The goal of separating concerns in software is to enhance maintainability by minimizing ripple effects. A riple effect means the propogation of a change in the software from a starting point. This could be case of an error or exception triggering a chain of other exceptions, causing failures that will result in a defect on a remote part of the application.

The idea behind error handling is to gracefully respond to these expected errors in an attempt to either continue our program execution or decide to fail if the error turns out to be insurmountable.

There are different apporaches by which we can handle errors in our programs. Some of the approaches are

Value Substitution: Replacing erroneous result for a value that is to be considered non-disruptive (e.g. default value). Exception Handling: Stop the program from continuing to run with wrong data, or failing and notifying the caller that something is wrong and this is the case for a precondition that was violoated.

`Do not use exceptions as a go-to* mechanism for business logic. Raise exceptions when there is actually something wrong with the code that caller need to be aware of**.

Exceptions should be used carefully because they weaken encapsulation. The more exceptions a function has, the more the caller function will have to anticipate, therefore knowning about the function it is calling. And if a function raises too many exceptions, this means that is not so context-free, because every time we want to invoke it, we will have to keep all of its possible side-effects in mind.

For security considerations, do not expose tracebacks to users.

Include the origin exceptions

As part of error logic, we might decide to raise a different one. In such a case include the original exception.

Assertions are to be used for situations that should never happen or “should this condition happen, it means there is a defect in the software”.

Docstrings are not comments; they are documentation. If we are explaining why or how we are doing something, then code is probably not good enough. Some exceptions where we cannot avoid comments is when a third-party libarary has an error we are having to circument them. In those cases, placing a small but descriptive comment might be acceptable.

Good documentation provides crucial information for someone who has to learn and understand how a new function works, and how they can take advantage of it.

Using a negative index number, will start counting from the last

Example for obtaining many by using a slice

Creating your own Sequence

A sequence is an object that implments the getitem and _len** menthods. This enables the iteration. Lists, tuples, and strings are examples of sequence objects in the standard libarary.

In case your class is wrapping standard python library object, delegate the behaviour as much as possible to the underlying object. This means that if your class is a wrapper on the list, call all the same methods on that list to make sure that it remains compatbile.

An example of encapsulation

When indexing by a range, the result should be an instance of the same type of the class

Context Managers provide a pattern where we want to run some code, and has preconditions and postconditions, meaning that we want to run things before and after a certain main action.

An elegant alternative is

The context managers consists of two methods: enter and exit. On the first line of the context manager, the with statement will call the first method, enter, and whater this method returns will be assigned to the variable after as*.

Writing your own Context Manager examples

As a general rule, always return something on the enter. The return value of exit is something to consider. Normally, we would want to leave the method as it is, without returning anything in particular.

Another alternative is to use the contextlib module. An equivalent code to the above example is

Everything before the yield statement will be run as if it were part of the enter method.

In Ptyhon all default attributes of an object are public. Objects should only expose those attributes and methods that are relevant to an external caller object. Everything that is not strictly part of an object’s interfact should be kept prefixed with a single underscope.

Double underscores are non-Pythonic approach. If you need to define attributes as private, use a single underscope, and respect the Pythonic convention that it is a private attribute.

When we try to iterate an object, Python will call the iter() function over it.

Then this can be used assigned

This iterable object will use less memory, however it takes up to O(n) to get an element.

It is possbile to define objects that can act as functions. One of the most common applications for this is to create better decorators. The magic method call will be called when we try to execute our object as if it were a regular function. Every argument passed to it will be passed along to the call method. This method is useful when we want to create callable objects that will work as parameterized functions, or in some case functions with memory.

To ignore a false positive, use the following marker as a comment:

With this we can run the following command

Thank for reading ! If you enjoyed this post, please share it with others who may enjoy it as well.! 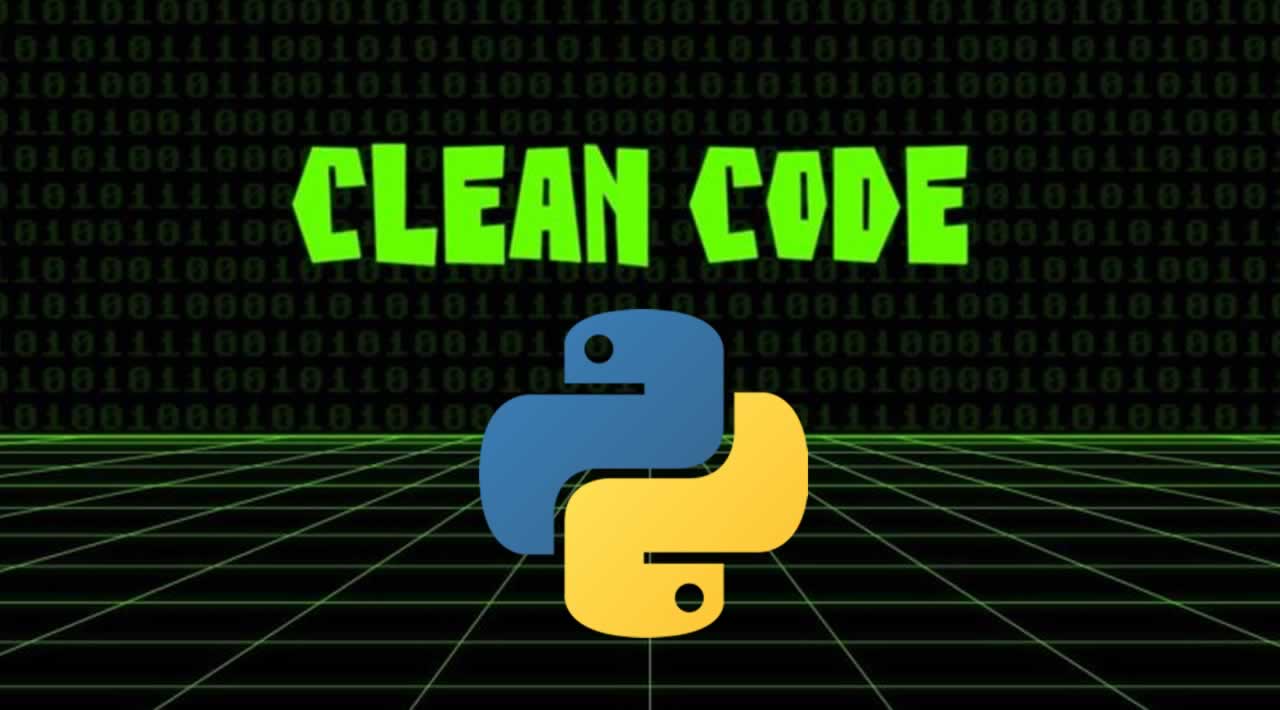 Writing python code is one thing and writing the code in a good format is another thing. Most of the time especially junior coders/programmers focus on making sure the codes are working and forget to format their codes.

Why formatting your python code is important?