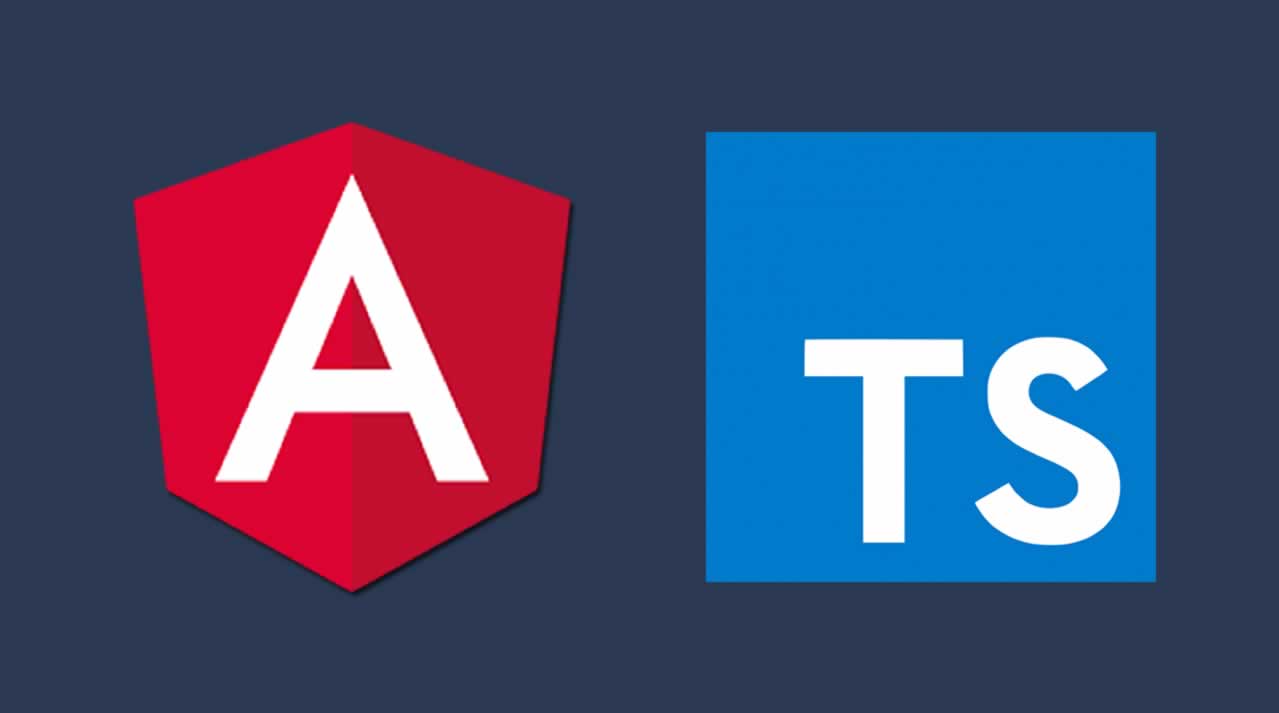 Angular Components with Typescript Mixins .Learn how to maximize reusability in your Angular components by using composition instead of inheritance

This is a follow-up from my previous article about Component Composition with Angular where I listed 3 ways of composing Angular components:

TLDR; my favorite way is to compose components in small units and use Inputs and Outputs to communicate between components. In order to share logic pieces between components, I like how Mixins can help us avoid some pitfalls from using class inheritance.

In this article, I want to focus more on the relationship between Class Inheritance and Class Mixins, how they differ, and some pitfalls from using Mixins for building components.

The Pitfalls of Class Inheritance

You probably already know why using inheritance is at times very appealing: define some methods and properties once, then use them for every common subclass: wonderful!

On a superficial level, and in some cases, that is actually a good thing. Yet, there are some well-known and documented issues that come with class inheritance. The most important ones, from a component architect’s point of view, are the following:

In fact, you may have heard the legendary quote from the Gang of Four book:

There are several types of components where I see inheritance used pretty often:

This article focusses more on business logic rather than purely visual attributes (disabled, animated, etc.). I found that sharing logic between components to be a little bit complex and a mostly misunderstood topic, especially when the framework itself does not provide an official stance regarding the topic, as opposite for example to React.

The concept of Mixins is pretty simple: imagine that instead of having a hierarchy of classes, you instead have a number of very small partial classes. These classes can be combined together and build larger classes with great flexibility.

The way Mixins are created with Typescript is simple: we define a function that takes as argument a class and extend the newly created class with the one passed as the argument.

First, we define the mixins pinMixin and closeMixin that define 1 method each:

We create a Base class that is created by merging the mixins functions, and then we extend the implementation:

As an example, I want to build a prototype of a Social Media aggregator application with a feed of posts from the main social media services.

This is a particular example that I faced many years ago as a Junior developer: Babel was released, and ES6 classes were the fancy new thing until they weren’t.

Junior me, a little naively, started creating base classes, extending left and right, and it was exciting. Look how much code I was able to share thanks to them! In the beginning, it’s something you don’t immediately realize: requirements are not fully fleshed-out, and as we all know, new details emerge continuously.

Let’s proceed and build a BasePost class that shares properties and methods that the derived subclasses will share. As you may already know, social media posts are fairly similar to each other, with subtle differences: they have an author, some content (be it text, a link, or an image), and allow some actions such as liking, sharing, editing, etc.

Our base class PostComponent will have an input (Post object) and will inject a service PostService to which we delegate our actions.

The only common action shared among all the Social posts is delete and therefore we add it to base class so that all the subclasses can inherit the method.

This is the bare minimum base class we can create. Now, we can proceed and add specific actions.

Both Youtube and Reddit allow posts to be upvoted and downvoted; it makes sense to create a subclass that allows performing such actions:

This is the first issue we encounter:

We proceed by implementing TwitterPostComponent

Let’s take a jump into the future, and Jack gives us horrible news: we can no longer delete tweets! Our class now needs to change, but wait: delete is defined in the base class.

If it wasn’t clear enough by now, all this was a bad idea.

Now, we’re going to rewrite all the previous by composing mini-classes instead and using Typescript mixins to create components made of many separate, small classes.

First of all, we want the mixins to be generic enough to be applied to a variety of components, with one single dependency being the service injected to the component.

Once created, we can apply them to the newly created TwitterPostComponent:

If you prefer to use the applyMixins function described in Typescript’s own documentation, you can do the following:

Once created the base component composed with the mixins, we can extend the new component TwitterPostComponent:

In order to remove a delete functionality from the Tweets components, we don’t have to do much — we simply remove the deleteMixin mixin from our class:

Mixins are great, but they’re not an infallible tool. While I would still prefer Mixins to _multiple inheritance_, it is important to understand the implications of using this technique.

This React blog post provides a great explanation on why Mixins are no longer considered a best practice in React:

Of course, because of the similarities, these also apply to Typescript mixins used with Angular components.

How to avoid these pitfalls?

If you need any clarifications, or if you think something is unclear or wrong, do please leave a comment!

In the case of Angular, various updates have already come within a few years. This blog on AngularJS vs Angular 2 vs Angular 4, will help you learn differences between AngularJS, Angular 2 and Angular 4 on the basis of architecture, language, performance.

What’s the difference between AngularJS and Angular?

What is AngularJs 4? Is it a good time to learn Angular Js 4?

Angular 4 is an open-source JS framework used for creating Mobile and web applications in HTML and TypeScript(which is a subset of JS). We can also say that Angular 4 is a significantly modified version of Angular 2. The change what Angular team brought was the TypeScript.