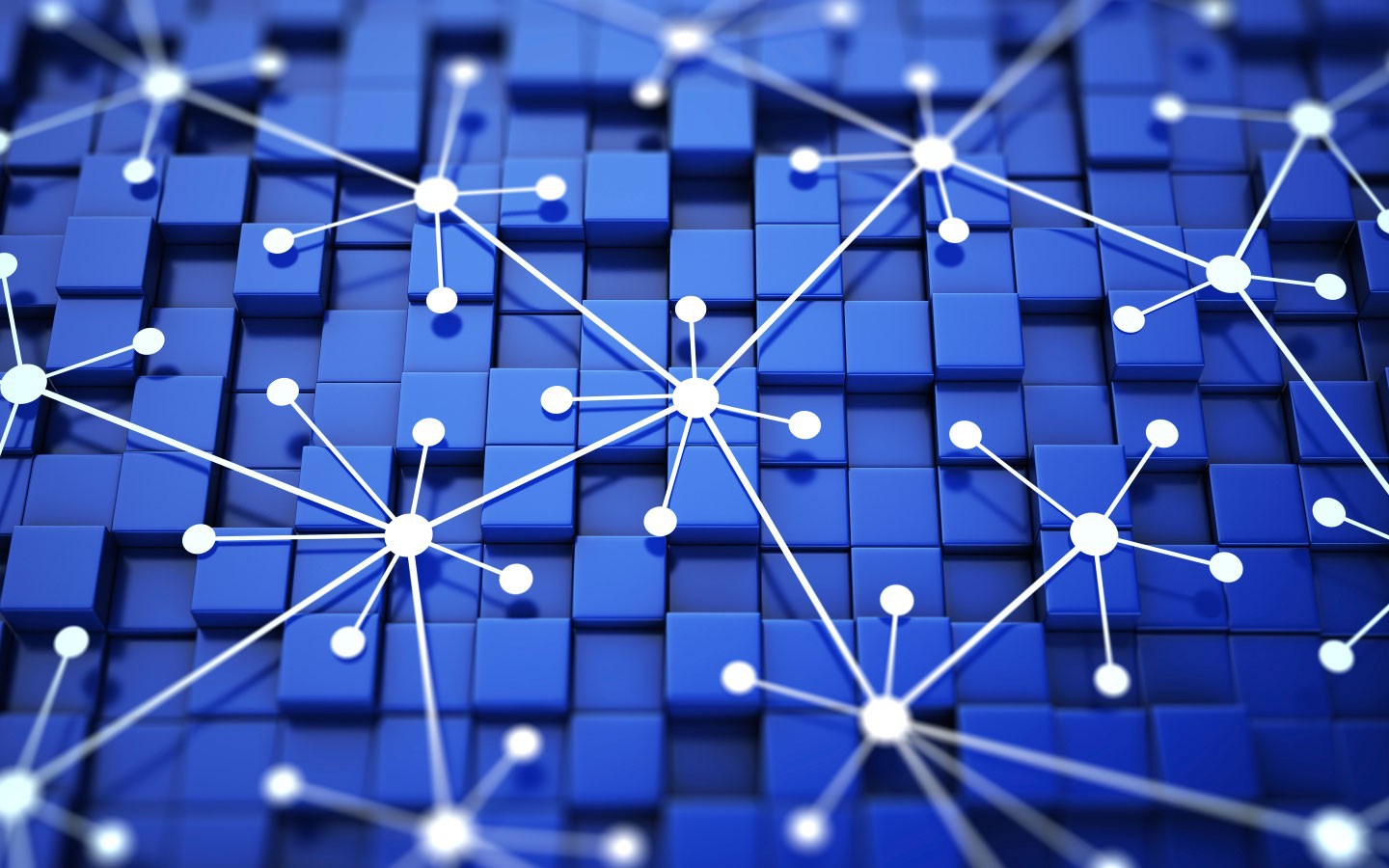 Distributed Apps Need Dependency Management. A discussion of dependency management solutions and how these solutions need to change in order to embrace microservices architecture and design.

We use dependency managers every day to build upon the work of others. It's about time we had the same tools for microservices.

This post was originally published as Why distributed apps need dependency management on the Architect.io blog on September 16, 2020.

Distributed cloud applications (a.k.a. microservices) have introduced an enormous amount of complexity into the design and operation of cloud software. What used to manifest itself as complexity hidden within a single process or runtime now finds itself spread across tens or hundreds of loosely coupled services. While all of these services can use different languages and can scale independently from one another, the distributed nature can often make the app as a whole hard to navigate, hard to deploy, and hard secure.

This new complexity makes it increasingly difficult to manage and contribute to cloud-native applications and beckons questions as to how we can maintain healthy cloud software. How can we take advantage of the benefits of service-oriented design without introducing friction and cost elsewhere?

Fortunately, we've run into this problem before. Microservices aren't the first pattern that has forced developers to figure out how to collaborate and contribute to endless webs of interconnected components. For the last few decades, the solution has been the same: dependency management.

We use dependency managers every day to re-use public and private software packages, build upon the work of others, and gracefully encapsulate the details of our own work into consumable formats. There are a number of reasons why dependency management is the key to unlocking the power of distributed software, and it's high time we learn from the past to power the future of cloud-native development.

On Wednesday, March 11, 2020, I conducted the webinar titled “Monitoring & Orchestrating Your Microservices Landscape using Workflow Automation”. Not only was I overwhelmed by the number of attendees, but we also got a huge list of interesting questions before and especially during the webinar. Some of them were answered, but a lot of them were not. I want to answer all open questions in this series of seven blog posts. Today I am posting the final two in the series.