React Native is working on multiple cross-platform and plans to refactor the JavaScript framework for making more flexible mobile apps. In this article, we will discuss a new architecture called Fabric, which is going to be proved as a big enhancement to the React Native architecture. It helps react-native to integrate with JavaScript-based hybrid framework.

The latest streaming model lets you use UI updates to work with three separate threads. Through the Fabric project, the entire mechanism will change and allow JavaScript to be invoked synchronously on any given thread. As a result, the load on the mainstream will be reduced tremendously without affecting the response speed.

As per the Fabric modification, React Native will have asynchronous rendering capabilities. It can easily manage the asynchronous data and also allow multiple rendering priorities.

With Fabric, react-native plans to build a new lightweight bridge that will improve direct invocation between JavaScript and native. It will be simple for you to create various debugging tools.

As per the hire dedicated react native developers believe the framework will be more efficient and modern. However, existing React Native apps will work without or with minor changes, which is really good news.

Choosing React Native App Development Services to build mobile applications for your business is the ideal choice. But the growing popularity of React Native in the past few years is surprising, isn’t it? 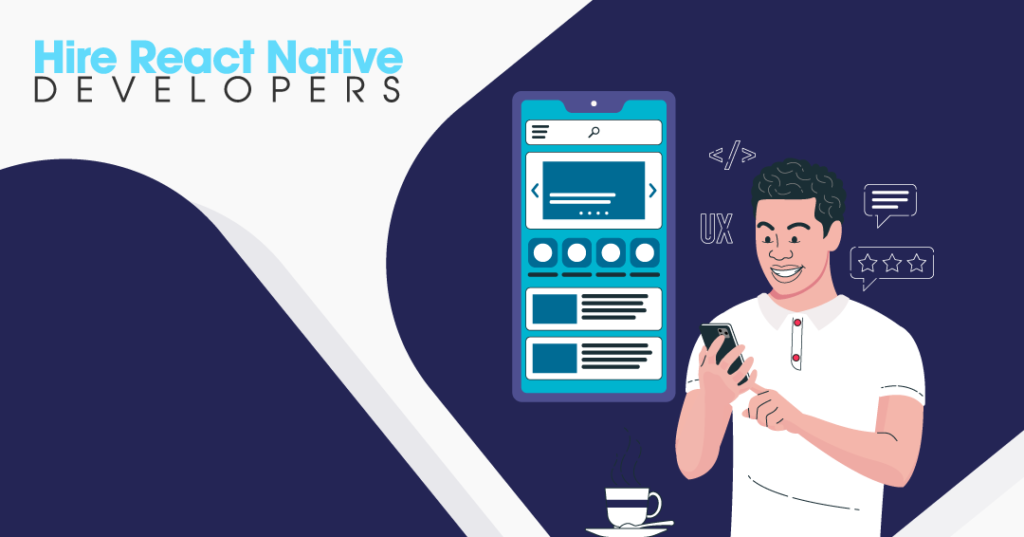 Through React Native you can create a unique UI with pre-built declarative components like Picker, Slider, Switch, Button, etc. Whereas, it allows you to create your components with TouchableNativeFeedback and TouchableOpacity. Plus, many Android and iOS components make it work efficiently on both mobile devices.

React Native offers a rapid app development process with prominent components for images, progress bar, text, animation, links, and so on. Hot reloading saves your time by reloading the apps without having to recompile all the code.

Not only native framework grows but the API of each framework also, so be aware to update the latest tools before deploying the apps. Because apps built on a native platform can be quite time-consuming. Now, we have to React Native agile approach to maintain app development simple and yet cost-effectively. 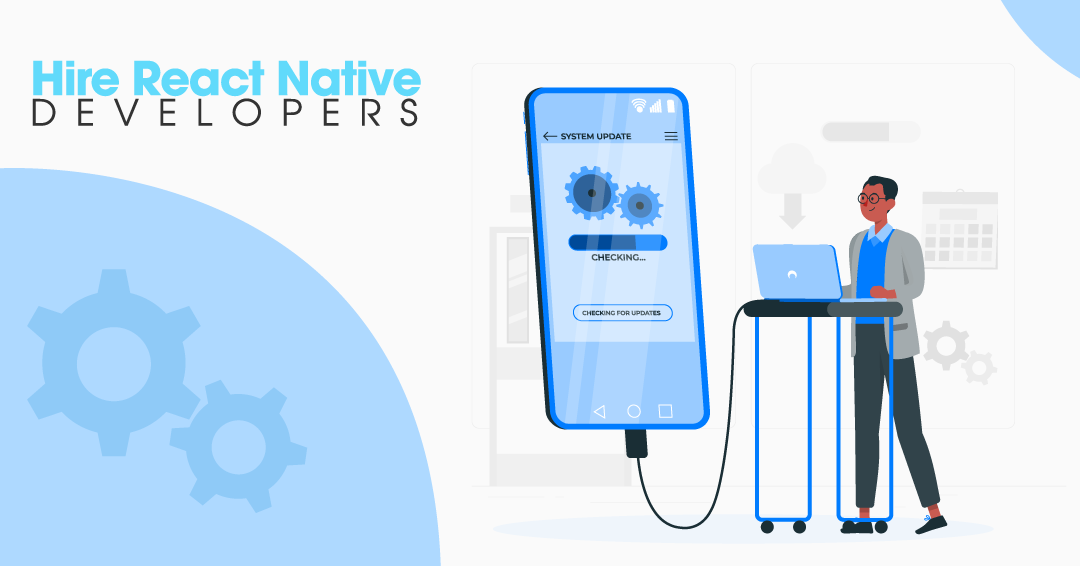 A couple of years later Facebook made another step forward creating React Native which is a framework that makes it possible to create native applications for Android and iOS using React Native.

React Native works with the JavaScript programming language introduced by Facebook. It is built for maintaining the user-friendly UI easily. React Native Experts made it super easy with a single code base for both iOS and Android platforms. It allows you to build hybrid apps as well as a native applications.

Today React Native is surrounded by a vast and strong community of professionals working on its development process. Hence, there are ample amounts of react-native components created by expert developers who are not working for Facebook.

A great demo of NativeBase is one of the most popular components set for React Native Development is fully open source and used to develop several free-to-use projects. The best example is a Twitter clone.

Microsoft owns Skype using React Native but it also contributes to the development of the React Native ecosystem. It develops a repository to create apps for devices using Windows 10.

Apart from this many experts share their knowledge of React Native development on blogs, Articles, and social media. The growing engagement on the internet is proof of the popularity of the library.

All in all, this year looks bright for React Native. Its popularity is growing rapidly. Facebook is supporting it and that is promising enough for its steady growth. In case of doubt, you can visit community suggestions and solutions regularly as part of the next release. No doubt the professional team behind the framework is constantly modernizing its architecture.

Are you seeking for Best React Native services for your next project? Hire React Native Developers offers the best service in the industry. Our well-experienced, Dedicated React Native developers have a high level of experience and 100% assurance of solving complex issues of applications within a stipulated time.