How to Create a Chrome Extension with Vue.js 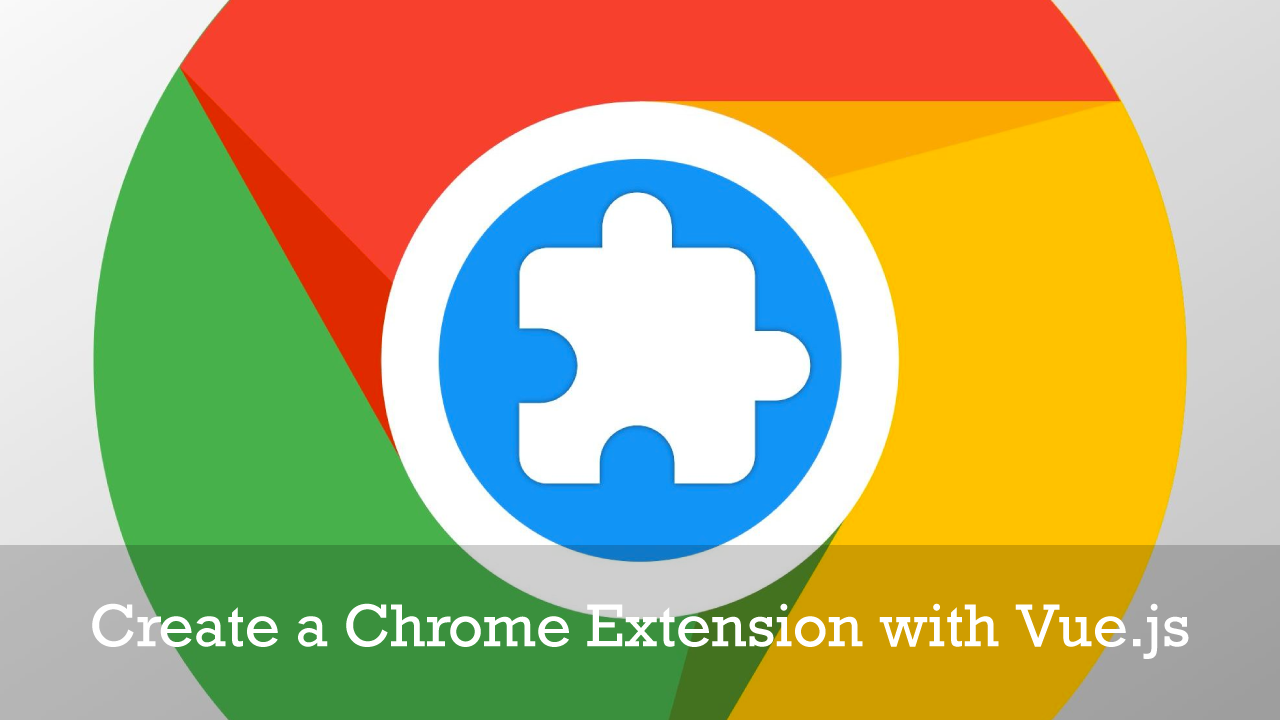 In this tutorial, I’m going to show you how to build any extension for Chrome using Vue.js Framework and Vue Chrome Extension Template

Browser extensions are small programs that can modify and enhance the functionality of a web browser. They can be used for a variety of tasks, such as blocking ads, managing passwords, organizing tabs, altering the look and behavior of web pages, and much more.

The good news is that browser extensions aren’t difficult to write. They can be created using the web technologies you’re already familiar with — HTML, CSS and JavaScript — just like a regular web page. However, unlike regular web pages, extensions have access to a number of browser-specific APIs, and this is where the fun begins.

In this tutorial, I’m going to show you how to build any extension for Chrome using Vue.js Chrome Extension Template

Vue webpack (v4) template for chrome extensions (supports sass out of the box). Automatically fills in your manifest.json and creates properly sized icons so you don't have to. In development mode it also creates an index.html at the root of the server for easily navigating between the parts of your extentions with links to the real extension pages in chrome (e.g. chrome-extension://your-extension-id/popup/popup.html) which means they can communicate between eachother properly!

The webpack config is also easy to customize if you want to changes the input/output locations and structure.

The only thing you have to edit are the permissions of the chrome extension depending on what you need. declarativeContent is on by default so the demo works (the icon should flash red if you're on a chrome-extension page or localhost). Additionally the tabs permission is turned on for development only if it doesn't already exist so that the localhost/index.html page redirects you properly. Also if using content_scripts, you should ideally specify those manually, see note below project structure.

Note: This template is sort of a WIP. Parts I have not used are not completely tested and I'm not a webpack expert although I do understand it much better now I've made this.

All dev scripts use nodemon to also watch for webpack config or package.json changes, hence the script:dev:* scripts which you can ignore, it's just to seperate the webpack command logic from nodemon's. I don't like how webpack's --open opens a tab everytime nodemon needs to restart it complete, so the dev scripts starts localhost once.

Additionally vscode debug configurations are provided both to step through the extension code and debug any webpack problems.