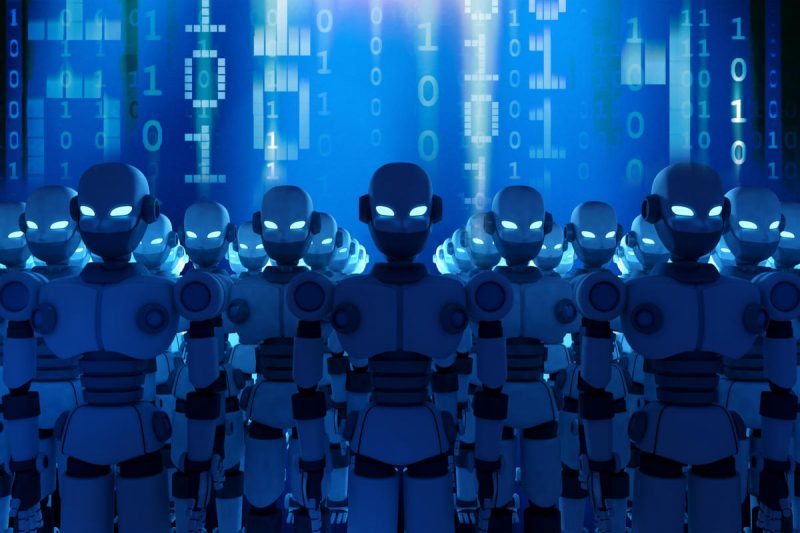 A variant of the Mirai botnet, called Ttint, has added espionage capabilities to complement its denial-of-service functions. Two former Tenda router zero-days are anchoring the spread of a Mirai-based botnet called Ttint.

According to 360Netlab, the botnet is unusual in a few ways. For one, on the RAT front, researchers said that it implements 12 remote access functions, that combine with custom command-and-control (C2) server commands to carry out tasks like setting up a Socket5 proxy for router devices, tampering with router DNS, setting iptables and executing custom system commands.

In addition, Ttint also uses encrypted channels to communicate with the C2 – specifically, using the WebSocket over TLS (WSS) protocol. Researchers said that this allows the traffic to avoid detection while providing additional security.

And finally, the infrastructure seems to migrate. 360Netlab first observed the attackers using a Google cloud service IP, before switching to a hosting provider in Hong Kong.

Tenda routers are available at big-box stores and are used in homes and small offices. The first vulnerability used to spread Ttint samples (CVE-2018-14558) has been exploited since at least November of last year; but it wasn’t disclosed until July. There’s now a firmware update available to address it.

The bug is a critical command-injection vulnerability, rated 9.8 out of 10 on the CvSS vulnerability-severity scale. It allows attackers to execute arbitrary OS commands via a crafted goform/setUsbUnload request. It arises because the “formsetUsbUnload” function executes a dosystemCmd function with untrusted input.

In late August, a second critical Tenda router vulnerability (CVE-2020-10987) emerged in the campaign. It’s also rated 9.8 out of 10 and was initially disclosed in July by Independent Security Evaluators, after it had tried since January to get a patch from Tenda. It was able to exploit the bug in order to cause a DoS condition.

The bug exists because the goform/setUsbUnload endpoint of Tenda AC15 AC1900 version 15.03.05.19 allows remote attackers to execute arbitrary system commands via the deviceName POST parameter, according to the CVE description.

360Netlab also tried to warn Tenda about issues with the bug, this time for use in botnet infections.

“On August 28, 2020, we reported the details of the second 0-day vulnerability and the PoC [proof of concept] to the router manufacturer Tenda via email, but the manufacturer has not yet responded,” researchers said.

Threatpost has reached out to the manufacturer for more information.