AngularJS is an open-source JavaScript framework, maintained by Google, that assists with running single-page applications. Its goal is to augment browser-based applications with model–view–controller (MVC) capability, in an effort to make both development and testing easier. AngularJS lets you extend HTML vocabulary for your application.

At the onset, you may find AngularJS easy to start but a large part of the code hides behind the abstraction layer that even the experienced developers wouldn’t like to explore due to its sheer size and complexity. Hence, in this article we’ve brought up some of the best tips and tricks for AngularJS developers. Also, it’ll include best practices for writing AngularJS code and address a few of the debugging techniques as well.

As someone rightfully said, “Without a solid foundation, you’ll have trouble creating anything of value.“. And as is the case with many of us who begin writing code to finish but don’t focus on the maintainability. Hence, you must plan for everything starting from the folder structure for your code. Here is a sample code structure for an AngularJS project that you may follow.

The scope is something which binds the HTML with the JavaScript. It’s an object created by AngularJS to access the methods and properties of the controllers and directives. It includes a lot of handy information which is quite useful for debugging purpose.

You should not carry out any DOM Manipulations inside controllers, services or anywhere else. However, you can have them working in the directives. Or the best is to avoid them as whenever there is any, else AngularJS will trigger events to maintain the application state. And It’ll lead to extra overhead for the application.

Sometimes, you have two or more views in different routes that need access to some status variable. Or you may have multiple components which need access to the same piece of data.

In such cases, the best approach to share data between controllers is by creating a dedicated service for this. See the below example.

Let’s say we’ve two controllers dc1 and dc2. And exchange is the name of our data service.

Now, you can implement the view using the controllers in the following fashion.

5. Don’t Use Controllers For Presentation Logic.

The recommended development model in AngularJS is the MVC. It consists of a model, view, and controller. When you add presentation code in the controller, then you are breaking the integrity of the layers. Also, it could lead to unmanageable code. And it would become hard for other developers to debug. So, if you require a change in any HTML element or any DOM manipulation, then you should do it in the presentation layer.

You can control the frequency of rendering lists by using the Track By feature. Otherwise, displaying the list will require the DOM to reload for every item in the list.

See the below example.

The above approach will make your code less efficient. Hence, you should be using the following code.

The code above still follows the same process. But it would display the list faster and make the application more efficient. As it is using the unique key instead of using a random one.

In spite of using the scope as a container, it’s better to use a controller as itself.

For your information, in controllers, it is no longer suggested to use the “$scope” variable. But we can assign everything to a controller object like this.text=” “. And in HTML templates, we should just set a name for our controller variable.

It would work without any issue. However, there could be people who may oppose this approach but I think it is useful for developers who faced problems in following the scope based approach.

You can use the controllerAs property inside the directive signature.

Or also use it for controllers via $routeProvider in the following manner.

LESS, which is a CSS pre-processor and provides features like mixins, operators, and functions. Many developers recommend the use of Less for web development with AngularJS. While working with it, there are a lot of things which you can achieve.

9. Use Built-In Validations In AngularJS.

AngularJS embeds an excellent feature of auto-validating your form. And eventually, this ability can become the backbone of any application that receives user inputs.

Usually, the validation of a form goes through a chain of code blocks. They include multiple “if, else if…” which leads to undesired complexity. In this approach, the user has to submit the form a no. of times to handle one validation error after the other.

However, AngularJS brings a different way of form validation which happens as the user fills it out. And all of these validations are inherent in Angular JS in the form of directives.

Filters run on each digest loop and create a new array every time they execute. In such cases, prefer to watch your list and do filtering upon detecting a change.

See this example of a bad use of filters in a digest loop.

Whereas, now see a good example.

11. How To Detect If Property Changes.

Here is the sample code that monitors a property. It’ll print logs on the console.

12. How To Detect If An Item Changes In A List.

There could be two ways to achieve it. First of all, let’s see the bad example. The downside is, it’ll create copies of the object with each comparison.

Now, let’s see the approach that you should use.

13. Slow Down The Watchers From Being Called.

For delaying the execution of watchers, we can use the “debounce” property.

The above code will change model value only after waiting for 100 ms after the last change happened in input value.

14. Select An Element By ID Or Class.

For selecting the element using ID, use the following code.

For selecting the element based on class name, use this code.

15. Use Multiple Controllers In Separate Modules.

If you have multiple controllers in separate modules, then you can still use them inside a single module. However, you’ll need to include them as dependencies of your main module.

The above tips can be a good foundation for your future applications. These will help you improve skills and grow your knowledge in AngularJS. Also, you can improve productivity by turning your focus on the core business logic of your project. 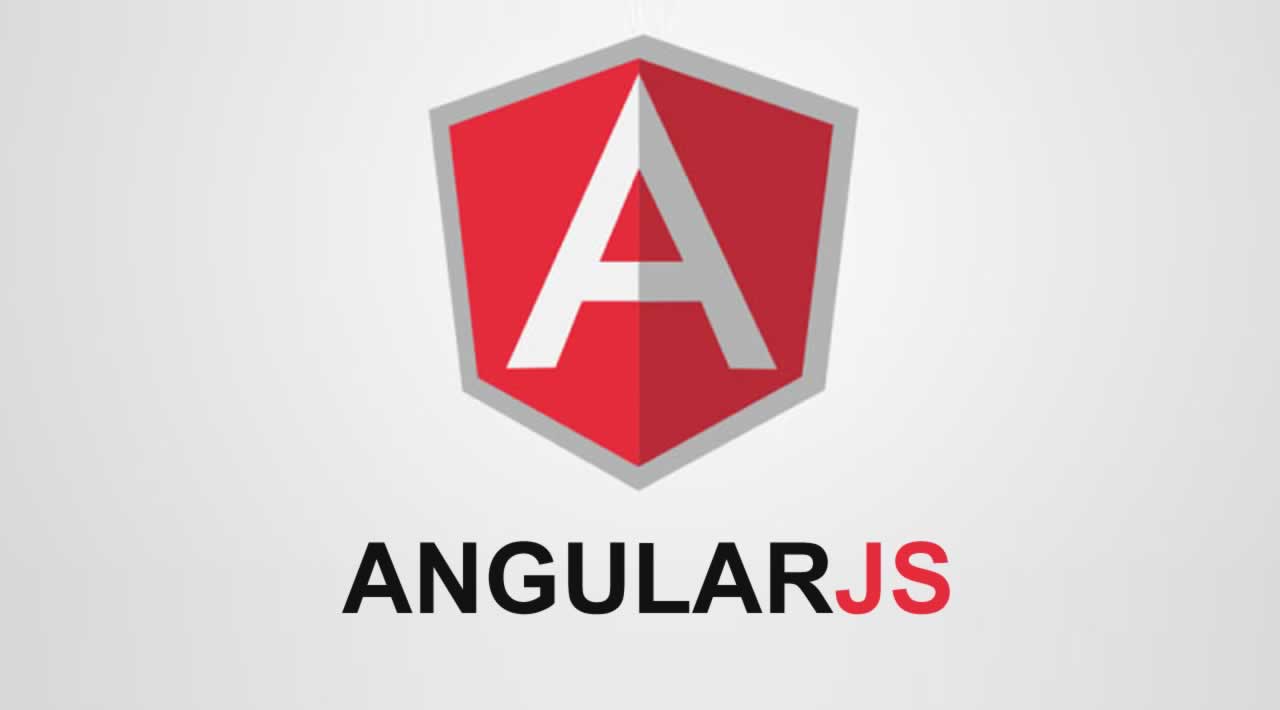 Do you want to hire the best AngularJS developers for your project? Hire Angularjs developers to build secure, scalable, and dynamic enterprise-grade, cost-effective Angular web apps from AppClues Infotech. We have the pre-vetted Angular developer’s team excelled in all the versions of custom Angular development services.

Being one of the leading AngularJS development company in the USA, AppClues Infotech has made our self-capable in building feature-packed and cutting-edge UI/UX AngularJS solutions. Outsource full-time Angular development specialists from them to build highly scalable, interactive, and dynamic front-ends with the most advanced Angular developer tools and skillsets.