How to code in Python using Visual studio | i2tutorials 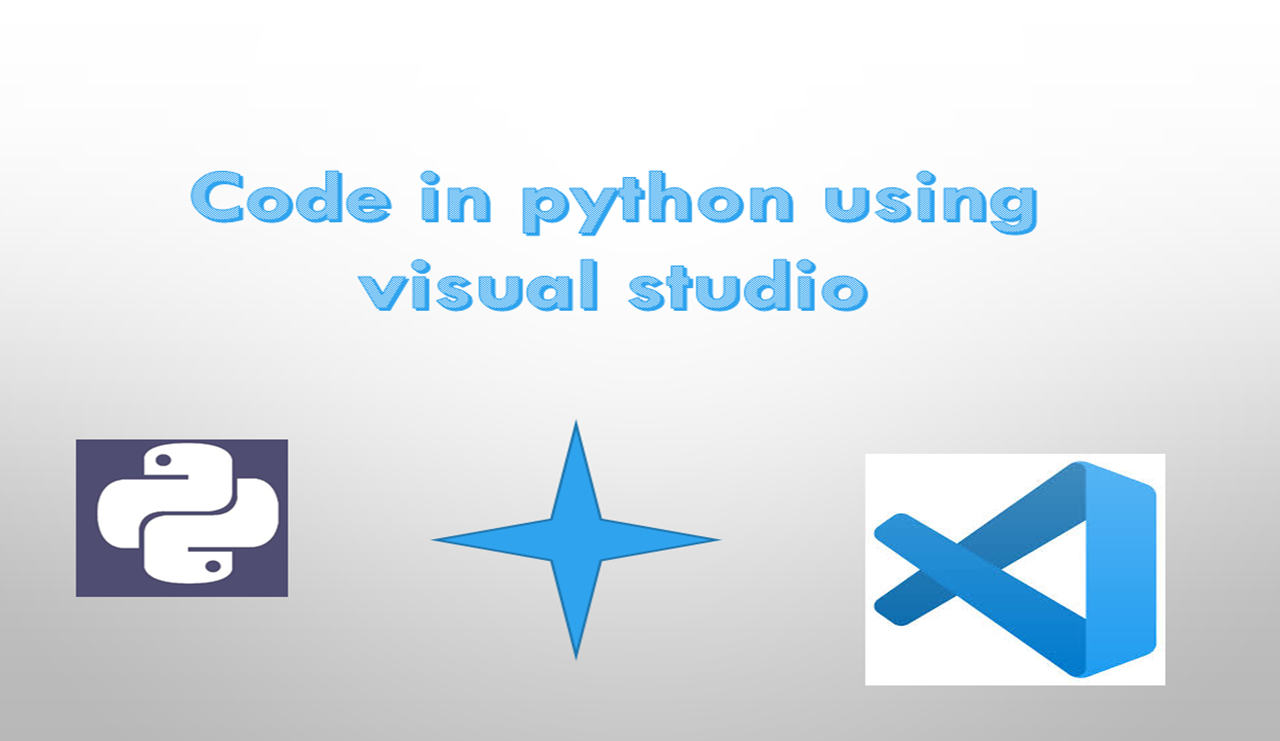 The visual studio as IDE for python programming:

IDE provides an interface and convenient view for the development process. It helps to write, built, and debug programs.

Visual Studio is developed by Microsoft. Visual studio can be used for many programming languages such as Java, Javascript, Node.js, C++, etc in this case we can use it for python by simply downloading and installing the corresponding plugin to adapt to the environment. Python has strong support in visual studio.

Visual studio has features such as integration of powerful code auto compilation engine also known as IntelliSense, debugging console, and terminal to launch server command. It has extension-based architecture so it can be extended by adding successive component as needed this make it outstanding.

After completion of the download, install it in your pc.

Make sure that you have download the python and set up the environment as in prerequisite.

It will search python extension for detail about the extension you can view the detail and click on the install tab to install.

By this, we can use the visual studio code for python programming. We can also install the linter to get the error and warning in our code .we can further customize the linting rule to fit our need.

Open the folder in which we have to save our python code. Create a file in an opened folder with .py extension, (.py) extension means it is python file.

For output terminal open the terminal in the above bar select the view and then select terminal or we can use the shortcut for terminal ctrl+`.Now we are ready to write our first python code in Visual studio.

The output of the above code written is

In this way, we can write, compile, and run our python code using visual studio code.

The syntax of the code is highlighted this provides an efficient way for coding.

It supports autocompletion which predicts the rest of the code that we are writing.

Here, we will notice that some information pops up. If we want to use that function then we have to press ENTER or TAB.

It also supports IntelliSense,through which we can edit out code with auto compilation, code navigation, and syntax checking.

It also provides shortcuts for running python files and other useful miscellaneous shortcuts.

We are back with another episode of This Week on Channel 9! Join us as Christina catches you up on the latest developer news. 1:09 - Windows Package Manager ...