How to Check your Debian Linux Version 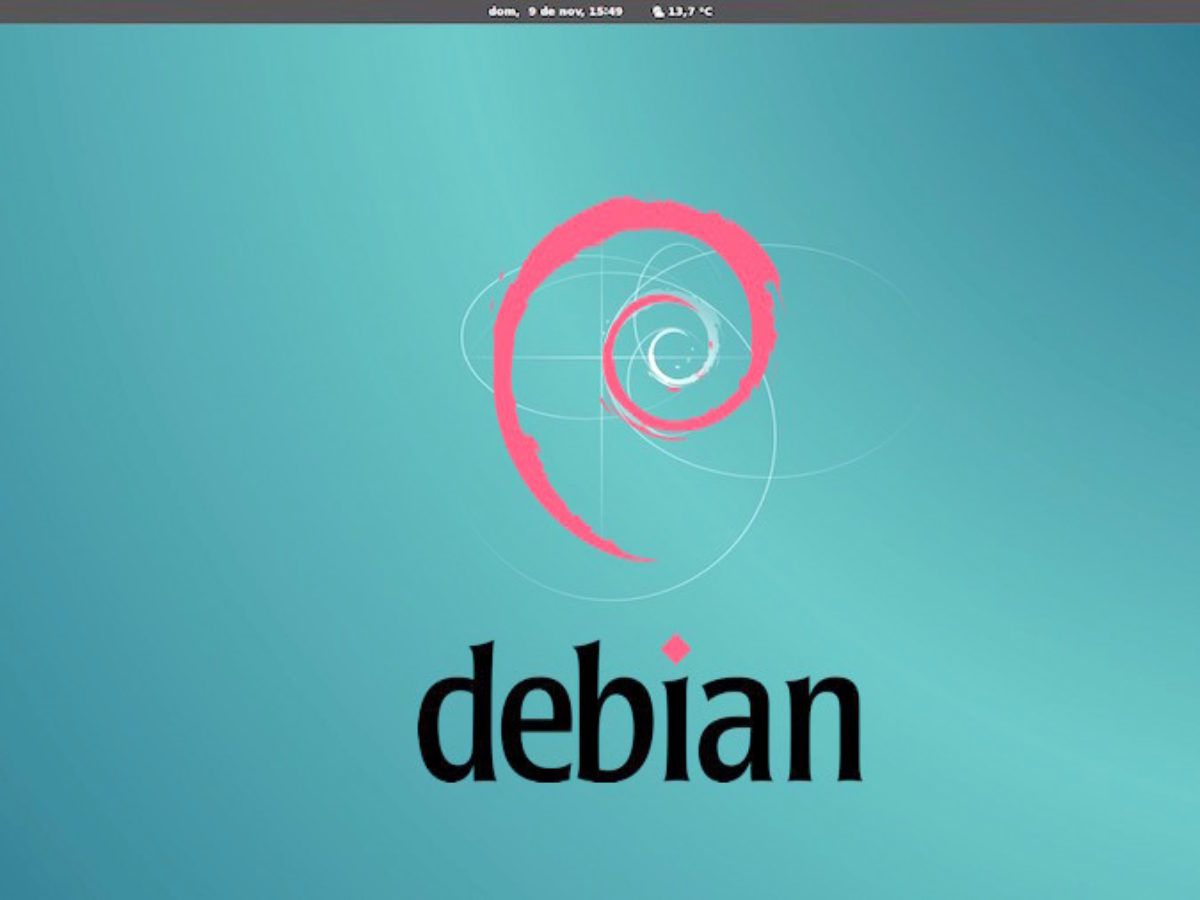 How to Check your Debian Linux Version - In this tutorial, we’ll show several different commands on how to check what version of Debian Linux is installed on your system.

When you log in to a Debian Linux system for the first time, before doing any work it is always a good idea to check what version of Debian is running on the machine.

Stable - The latest officially released distribution of Debian. At the time of writing this article, the current stable distribution of Debian is version 9 (stretch). This is the version that is recommended for production environments. Testing - The preview distribution that will become the next stable release. It contains packages that are not ready for stable release yet, but they are in the queue for that. This release is updated continually until it is frozen and released as stable. Unstable, always codenamed sid - This is the distribution where the active development of Debian is taking place.

Upgrade Debian 9 to Debian 10 from command line on your desktop computer or server. Debian 10 will be supported for 5 years. The codename "Buster" is named after Andy's dog in the Toy Story movie.