By watching this video, you will understand the JavaScript Prototype. 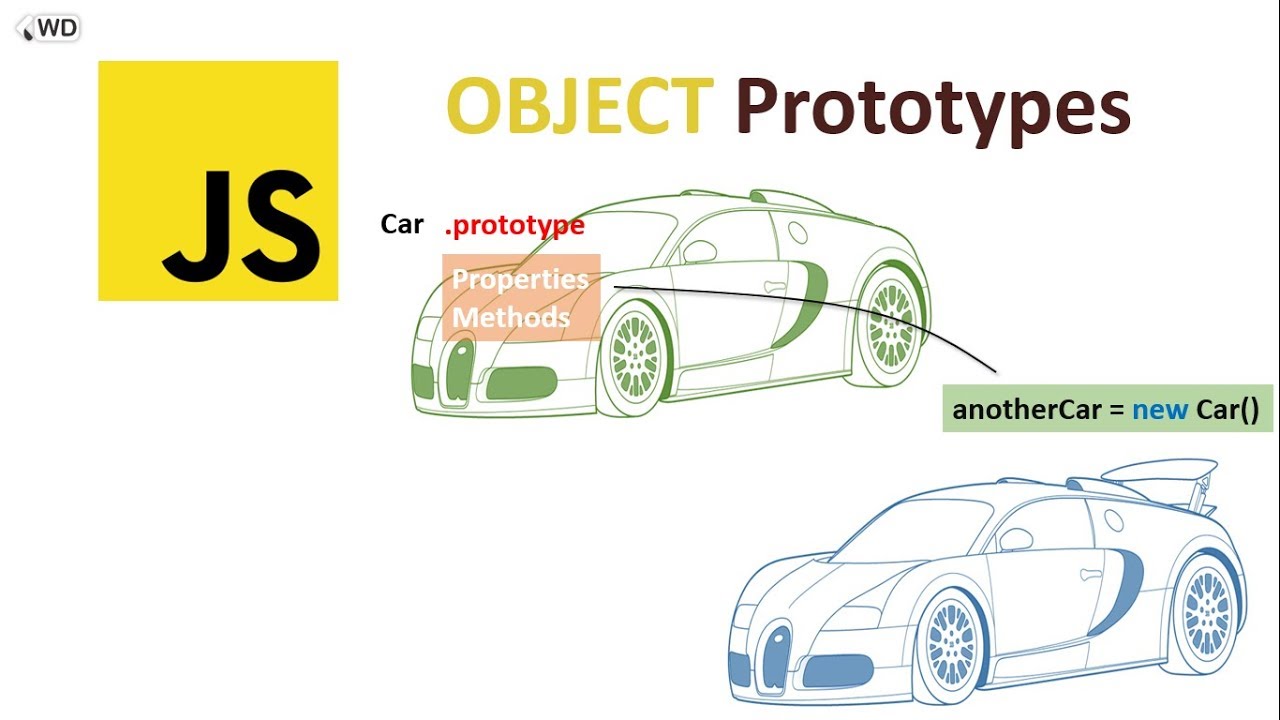 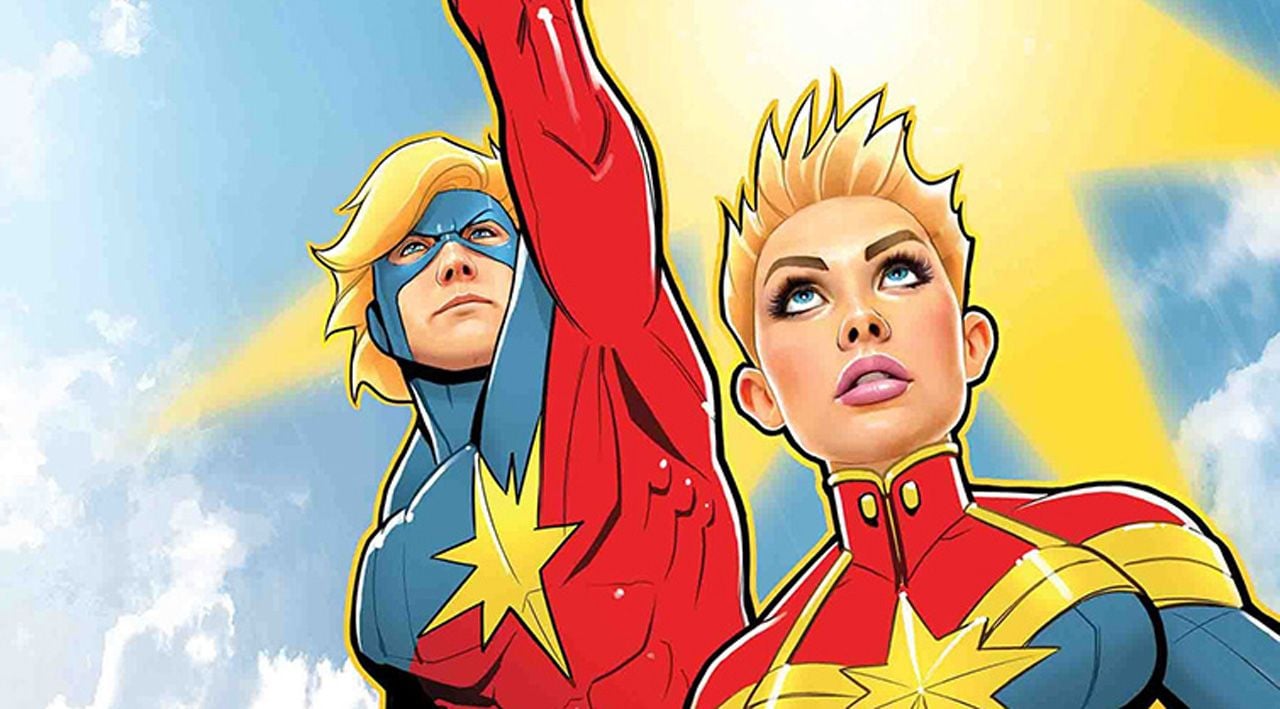 All you need to know about Prototypal Inheritance — The second pillar of Javascript
What we will learn here will help us understand Object-oriented programming(OOP).

It’s hard to skip prototypes (or the prototype chain or prototypal inheritance) if you want to dive deeper into JS development (Not only pure JS, but also Node.js, Frameworks like Vue.js, React.js, Angular,…).

From the  MDN documentation (don’t be scared, we’ll clarify everything below):

So let’s start from the base. Every object in JavaScript has a private [[Prototype]] prototype, which holds a reference to another object (or null). This means, that our new object will have access to methods and properties of that referenced object.

I am sure you must have been through the _basics _of JavaScript.By now, you might know that arrays, functions, objects, dates are all _objects._JavaScript is a prototype-based language which means that inheritance works by something called prototypes. Each and every object in JS has a prototype property.

OK, now enough if the fuss about prototypes , let’s understand it.

The problem with the above approach is that upon executing the code JS will create two copies each of the properties and methods for the two objects.It isn’t efficient to have two instances of the function calcAge() as storing separate instances of functions for each object ends up wasting memory.Now that’s where prototypes come in.

So,the modified Person constructor is as:

So now when the calcAge() method is called on both the Adam and Eve objects:

Now you can observe that while the method calcAge() is not directly in the Person object but we can still access it because it is in the prototype property of the Person function constructor.