Advanced CLI: Advanced commands You Should Know as a Developer 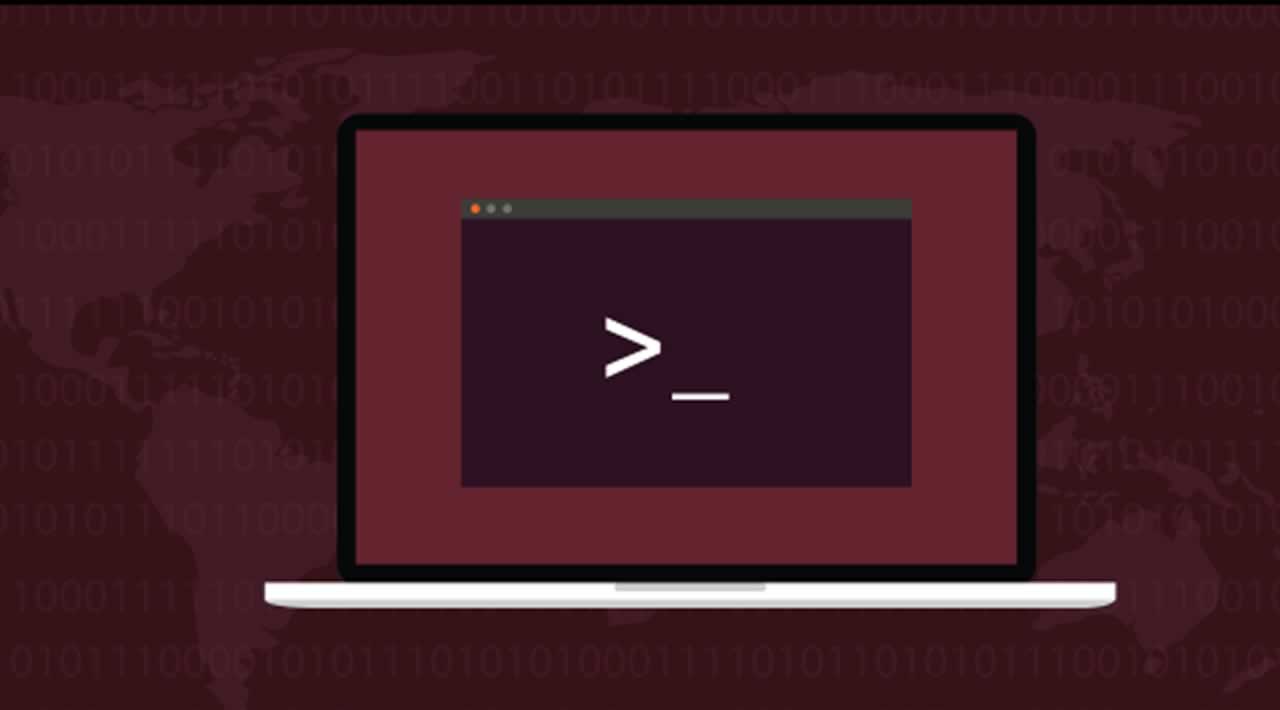 This post is for those of you who have some experience with the command line and got a taste of the basic commands. For those who feel like it’s time to dive deeper into the possibilities of working with the command line. I’ve listed six commands for you in this article and included some tips at the bottom as well.

This post is for those of you who have some experience with the command line and got a taste of the basic commands. For those who feel like it’s time to dive deeper into the possibilities of working with the command line. I’ve listed six commands for you in this article and included some tips at the bottom as well.

On Unix-like operating systems, the wget command downloads files served with HTTP, HTTPS, or FTP over a network. By default, it is included in all self-respecting Linux distributions.

The most simple way to use wget is to provide it with the location of a file to download over HTTP. Downloading the file http://website.com/static/images/header.jpg with wget can be done by the following command:

One great thing about wget is that it’s non-interactive, which means that it can run in the background while the user is not logged on. This allows you to start a retrieval and disconnect from the system, letting wget finish the work.

Ever had a problem where you needed to have a file from a remote server on your local machine? Getting a file that a user uploaded that caused some trouble, for example.

You could download this file via the command line using the scp command. Scp is short for secure copy. But what’s even more important is that it’s a remote secure copy. This command is similar to the cp command that you probably already know, but either the source or the target is on another system.

The following command copies the file foobar.txt from a remote server to a local directory.

But scp can also be used to copy a file from a local directory to a remote server.

The same can be done with directories using the -r option, which copies entire directories recursively.

The ssh-keygen command is used to generate a new SSH key pair. The public SSH key that is generated by this command can be used in Gitlab or Bitbucket to establish a secure connection.

Once you’ve added your SSH key to either Gitlab or Bitbucket, you won’t be prompted for a password every time you try to push your files to a remote branch.

To generate an SSH key pair, use the following command:

Generating the SSH key pair and setting it up correctly in Gitlab or Bitbucket costs you ten minutes at a maximum (probably more like three) but will be totally worth it!

In Unix and Unix-like operating systems, chmod is the command and system call which is used to change the access permissions of file system objects (files and directories).

According to Wikipedia, this is the definition of the chmod command. We’ve all been in a situation where a server didn’t have access to a certain file because of a misconfiguration in the file permissions.

The chmod command is fairly simple in itself, but giving the right permissions to files and directories is a whole different game.

The first example gives read and write permission to user and group for the robots.txt file. Read permission is granted to others for this file.

If you want to know more about setting the right permissions to files and directories, I suggest you read the Wikipedia page about chmod.

The Linux tar stands for tape archive. It is used for collecting many files into one archive file. Tar is the most widely used command to create compressed archive files.

Let’s start with how you can create an archive file for a specific directory:

This command will result in an archive file, called my-archive.tar, that contains all files of the /path/to/directory which is created in the current working directory.

Creating the archive file is part one. Part two consists of untarring the archive file, because at some point we want to use the files in the tar file. You can untar the file into a specific directory by typing in the following command:

Everyone uses some commands that are a little too long or complex to completely remember. Luckily, you can create an alias for that command so you don’t have to remember the entire command.

To keep aliases between sessions, you can save them in your user’s shell configuration profile file. This profile file is probably located at either ~/.bashrc or ~/.zshrc if you’re using Bash or ZSH, respectively.

The standard output device is the screen. But sometimes you don’t want to output everything on your screen. In some cases, you probably prefer to output the results of some commands to a file. For logging purposes, for example.

To redirect the output, you can use the >. In the following command, the output of ls -al is redirected to the file myfile instead of the screen.

I’ve used ls in this example, but it really could be any command that has some output. To confirm that this worked, you can check the myfile file.

It’s possible to run two or more commands at once. The semicolon (;) operator allows you to do this. You can execute multiple commands in succession, regardless of whether each previous command succeeds.

If you want the second command to only run if the first command is successful, separate the commands with the logical AND operator, which is _&&_.

We only want to cd to the images folder if we managed to create that folder.

And sometimes you might want to execute a second command only if the first command does not succeed. To do this, we use the logical OR operator, which is _||_.