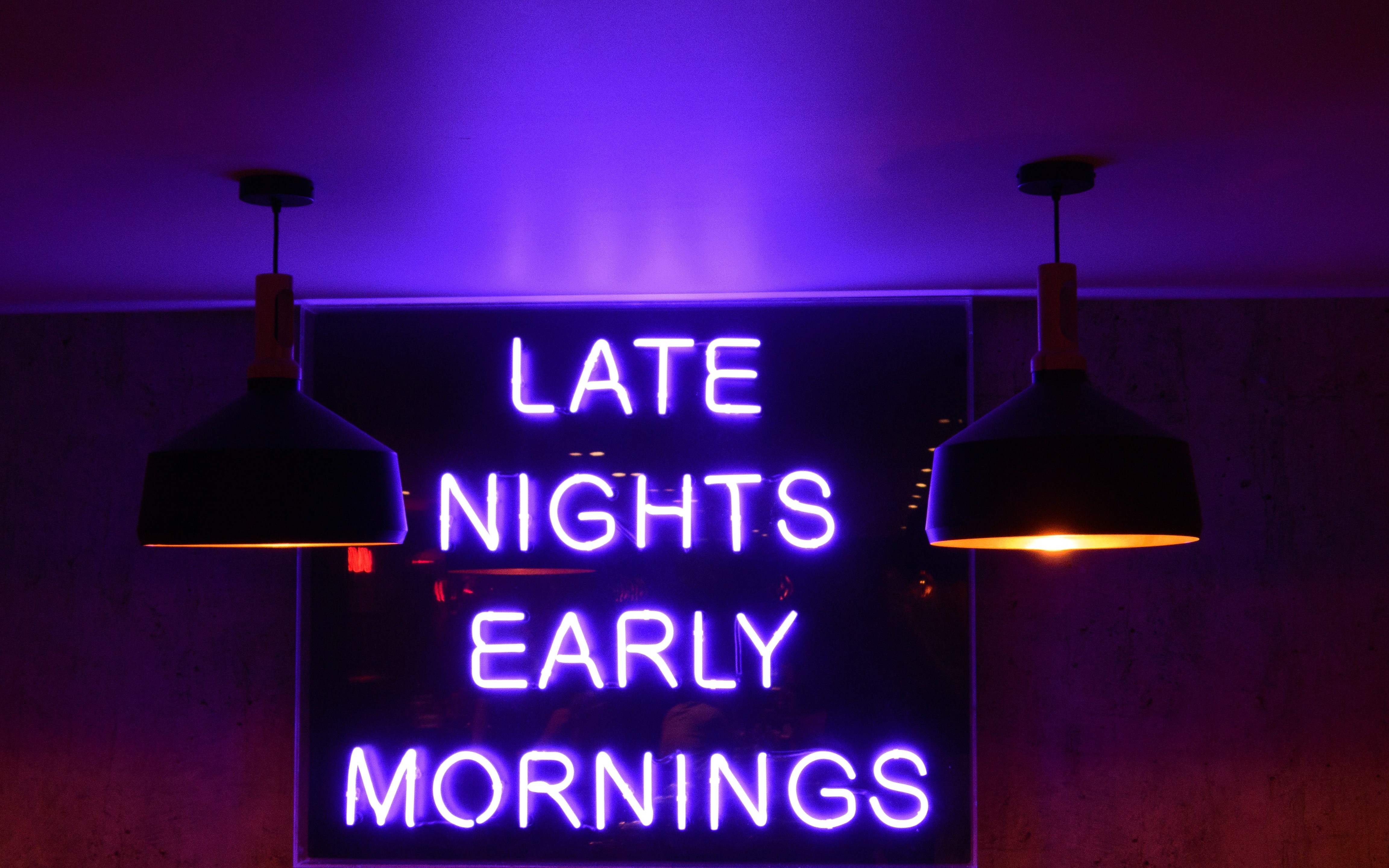 We love and respect Jenkins. After all, it’s the first tool we encountered at the beginning of our automation careers. But as things are rapidly changing in the automation field, Jenkins is** left behind with his old approach. Even though many developers and companies are using it, most of them aren’t happy with it. Having used it ourselves on previous projects, we quickly became frustrated by its **lack of functionality, numerous maintenance issues, dependencies, and scaling problems.

We decided to investigate if other developers face the same problems and quickly saw the need to create a tool ourselves. We asked some developers at last year’s AWS Summit in Berlin about this. Most of them told us that they chose Jenkins because it’s free in the first place. However, many of them expressed interest in trying to use some other Jenkins alternative.

In our [previous article](https://microtica.com/jenkins-is-old-we-need-an-alternative/) , we discussed **the most common problems with Jenkins**  that made us search for an alternative. That’s why in this article, we’re offering a list of the most common Jenkins alternatives for continuous integration.

Automate Jenkins Pipelines management. Jenkins Job Builder takes simple descriptions of Jenkins jobs in YAML or JSON format and uses them to configure Jenkins. In the article, I will walk through a simple Jenkins Pipelines Template and procedures for the setup.