Decision Trees (DTs) are probably one of the most popular Machine Learning algorithms. In my post “The Complete Guide to Decision Trees”, I describe DTs in detail: their real-life applications, different DT types and algorithms, and their pros and cons. I’ve detailed how to program Classification Trees, and now it’s the turn of Regression Trees.
Regression Trees work with numeric target variables. Unlike Classification Trees in which the target variable is qualitative, Regression Trees are used to predict continuous output variables. If you want to predict things like the probability of success of a medical treatment, the future price of a financial stock, or salaries in a given population, you can use this algorithm. Let’s see an implementation example in Python. Polynomial Regression — The “curves” of a linear model

The most glamorous part of a data analytics project/report is, as many would agree, the one where the Machine Learning algorithms do their magic using the data. However, one of the most overlooked part of the process is the preprocessing of data.

A lot more significant effort is put into preparing the data to fit a model on rather than tuning the model to fit the data better. One such preprocessing technique that we intend to disentangle is Polynomial Regression. 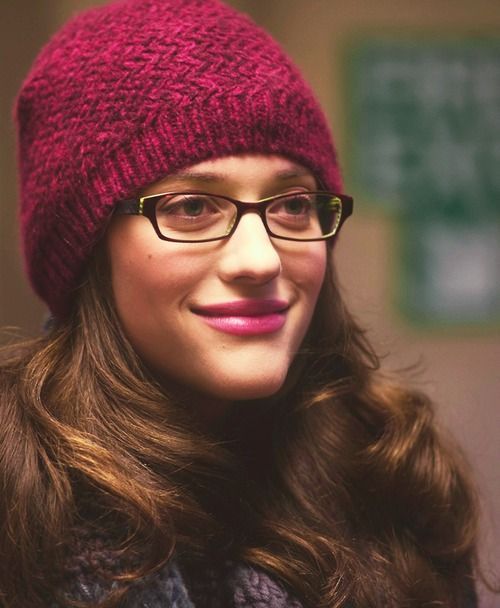 Regression Trees from Scratch in 30 lines of Python

Regression Trees from Scratch in 30 lines of Python
We describe and implement regression trees to predict house prices in Boston.
The question is: “Can we automatically create flowcharts to make their design faster, cheaper, and more scalable with respect to the complexity of the process?” and the answer is decision… Generalized Linear Model (GLM) is popular because it can deal with a wide range of data with different response variable types (such as binomial_, Poisson, or _multinomial).Comparing to the non-linear models, such as the neural networks or tree-based models, the linear models may not be that powerful in terms of prediction. But the easiness in interpretation makes it still attractive, especially when we need to understand how each of the predictors is influencing the outcome.The shortcomings of GLM are as obvious as its advantages. The linear relationship may not always hold and it is really sensitive to outliers. Therefore, it’s not wise to fit a GLM without diagnosing.In this post, I am going to briefly talk about how to diagnose a generalized linear model. The implementation will be shown in R codes.There are mainly two types of diagnostic methods. One is outliers detection, and the other one is model assumptions checking.

Before diving into the diagnoses, we need to be familiar with several types of residuals because we will use them throughout the post. In the Gaussian linear model, the concept of residual is very straight forward which basically describes the difference between the predicted value (by the fitted model) and the data.

In the GLM, it is called “response” residuals, which is just a notation to be differentiated from other types of residuals.The variance of the response is no more constant in GLM, which leads us to make some modifications to the residuals.If we rescale the response residual by the standard error of the estimates, it becomes the Pearson residual.