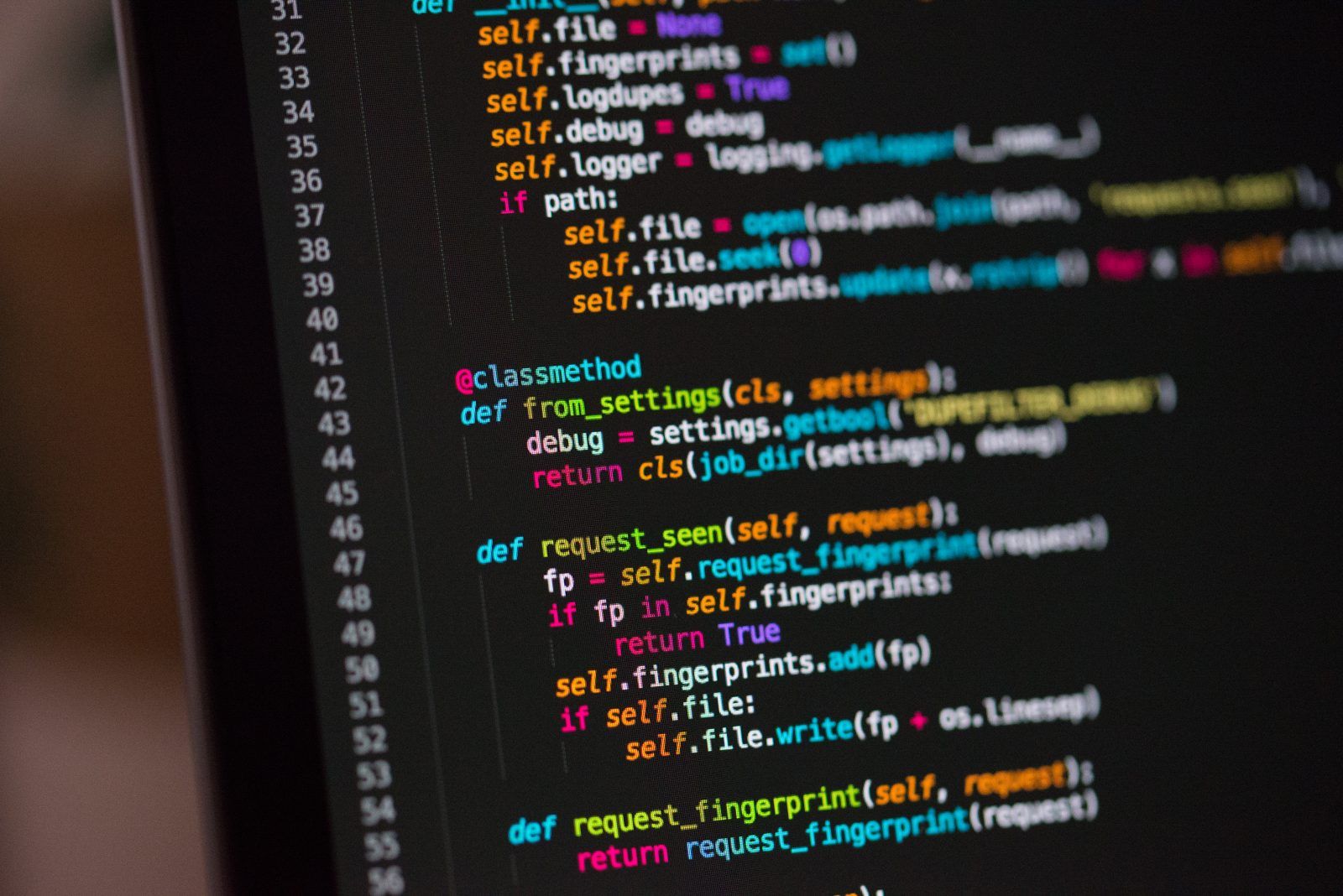 Learn to use the ElementwiseKernel API to accelerate your python code on GPU with CUDA and to speed up your NumPy code! This post is a very special one for me because it contains things that I have learned while preparing for Google Summer of Code 2020 (not selected).

This post is a very special one for me because it contains things that I have learned while preparing for Google Summer of Code 2020 (not selected).

Before (Without using elementwise kernel)

You see, the array size is 1 million in both cases. Below is the speed-up comparison.

*~40304 times faster. *Wait, but the title said only 10x. Actually, this was a very straightforward task. In a real-world scenario, the operations will not be this simple. And that will lead to speed up loss. So, you can expect it to run more than 10x–100x faster than the normal approach, the only condition is that your task should be parallelizable.