A to Z of Node.js Packages(unconventional)

You know you are guilty of using npm packages as you would pop painkillers in a severe headache. We node.js developers love to use an npm package for almost everything.

There is an npm package for every task

An NPM package for everything

You know you are guilty of using npm packages as you would pop painkillers in a severe headache. We node.js developers love to use an npm package for almost everything. Which also caused the catastrophic left-pad incident.

But I am not here to blabber about that. Npm packages can be used for almost any task possible but do we really use them to the fullest?

Here is a list of 26 alphabetically ordered npm packages which are hidden in dark. And can be used by you to make your life easier. I’m gonna stay away from biggies like Express, Mongoose, React, Vue etc. Just going to give the limelight to the batmans (the one we need but we don’t deserve) of npm packages.So let’s get going.

Whether your own or someone else’s writing, alex helps you find gender favouring, polarising, race-related, religion inconsiderate, or another unequal phrasing in the text. For example, when We’ve confirmed his identity is given to alex, it will warn you and suggest using their instead of his.

Brain.js is a library of Neural Networks written in JavaScript.

Who said python is a must for machine learning and artificial intelligence, watch out for javascript.

Have you ever seen the beautiful screenshots of code we bloggers use? ITS CARBON…and guess what it has a cli tool based on Javascript too. Which lets you download screenshots of files in your local directory so that you don’t need to open your browser.

Node.js module that tells you when your package npm dependencies are out of date. Automate the review of dependencies. What a life-saver.

Find relevant emoji from text on the command-line.

faker.js — generate massive amounts of fake data in the browser and node.js.

Beautiful color gradients in terminal output. If you are a terminal enthusiast like me this thing might interest you or it.

he (for “HTML entities”) is a robust HTML entity encoder/decoder written in JavaScript. It supports all standardized named character references as per HTML, handles ambiguous ampersands and other edge cases just like a browser would, has an extensive test suite, and — contrary to many other JavaScript solutions — he handles astral Unicode symbols just fine. An online demo is available.

When you run kill-tabs the Chrome tab processes are killed, which means they will no longer take up system resources, but they will be in your Chrome window, crashed. When you want one back you just reload the tab.

No need for further explanation for this amazing package.

This package is as simple as its name but is a HUGE time-saver (no pun intended) when dealing with time specific apps.Save yourself from all the DREADED REGEX CODE.

So you can make small scripts to automate your tasks ;)

This command line interface enables you to package your Node.js project into an executable that can be run even on devices without Node.js installed.

Thus running your code on machines where there is no nodejs installed.

If a function cannot return a value or throw an exception without blocking, it can return a promise instead. A promise is an object that represents the return value or the thrown exception that the function may eventually provide. A promise can also be used as a proxy for a remote object to overcome latency.

Try NPM modules straight in the terminal without making any project.

Downloads the module if needed, and starts a nodejs REPL with module loaded in the current scope, ready for you to use.

A graphical activity monitor for the command line.

Much more than just a GEEKY task manager.

Use it to impress your friends ✅

Use it to take some cool ss ✅

There’s also a CLI version of this module:- wifi-password-cli .

Generate a memorable password either from the API or the cli version of xkpasswd.

Or just for generating random strings.

Inspector utility for nodejs to SAVE YOUR EYES from the ultimate stare down in the bland terminal console.log.

It also prints circular objects and many houses many other inspector features.

Ever wondered how to make the Medium image zoom feature. This API is meant for that only .Go see the demo now.

Just as I promised I’ve tried to stay away from the biggies and present to you the 26 npm packages which are UNCONVENTIONAL yet USEFUL.

A new thing for Javascript and Node.js. What’s wrong with NPM? 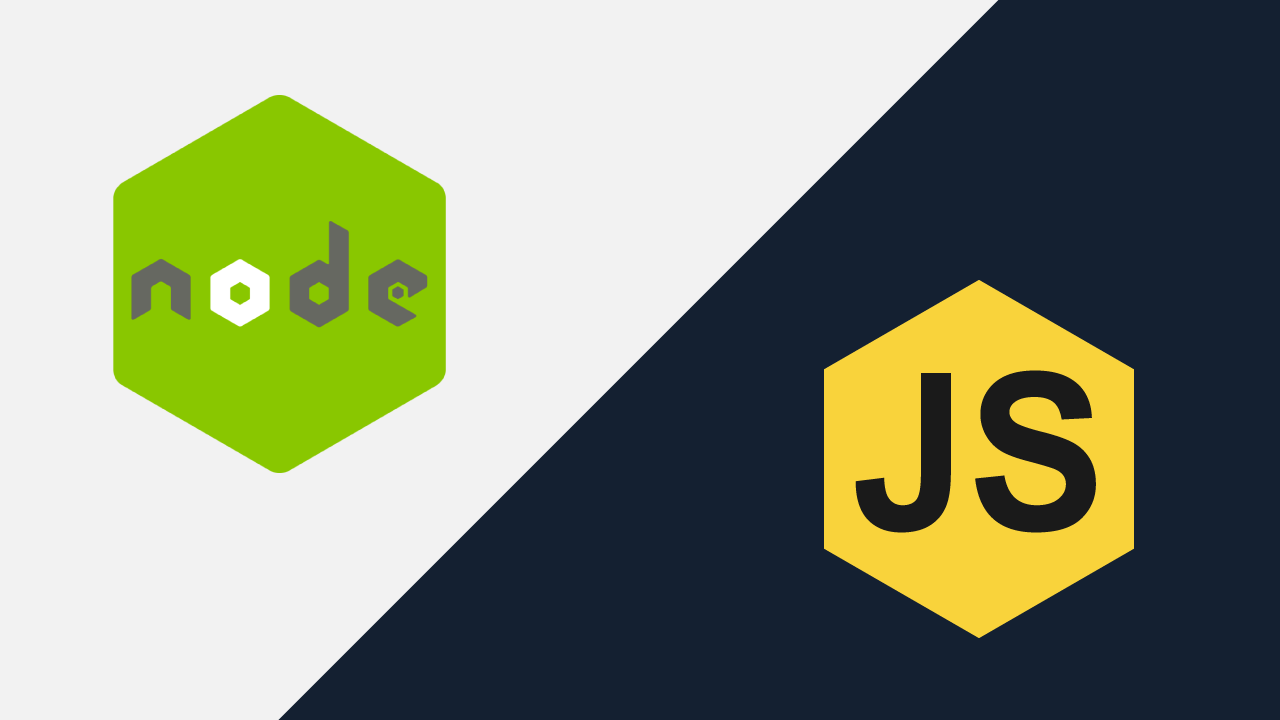 Why does the world need another package manager / what’s wrong with npm? JavaScript is an exemplar of a larger problem: code reuse via artifacts with dependency metadata delivered by a registry that controls namespaces and versioning

Why does the world need another package manager / what’s wrong with npm? JavaScript is an exemplar of a larger problem: code reuse via artifacts with dependency metadata delivered by a registry that controls namespaces and versioning. Registries are poised to provide functionality for communities: security assurances, static analysis, invariants around version availability, user support. JS is special because it has the largest registry and the most code reuse in the wild, but other communities need this too.

Docker. Rust. Ruby. Python. This is a problem that communities keep solving and re-solving. There hasn’t been a satisfactory answer to the problem of funding. Money is ultimately what supports these gossamer webs of packages. Without money, that web disintegrates. At JavaScript’s scale, the money it takes to support the web is enormous. Further, there’s value in expanding this web, and that means more language communities will contribute to this web over time, making it yet more expensive to support. We could give this web to a company with deep pockets, but we’re placing a lot of trust in an entity that’s not entirely incentivized to keep our best interests at heart.

So, the question is: how do we make this web of packages less expensive as it gets bigger? How do we preserve community control of that web? How do we earn the trust of other language communities, so we can solve the problem of artifact dependencies once and reap the benefits across all languages? We think Entropic is the answer: federated registries and distributed trust recast this ephemeral web of packages in diamond, adamant and self-supporting. 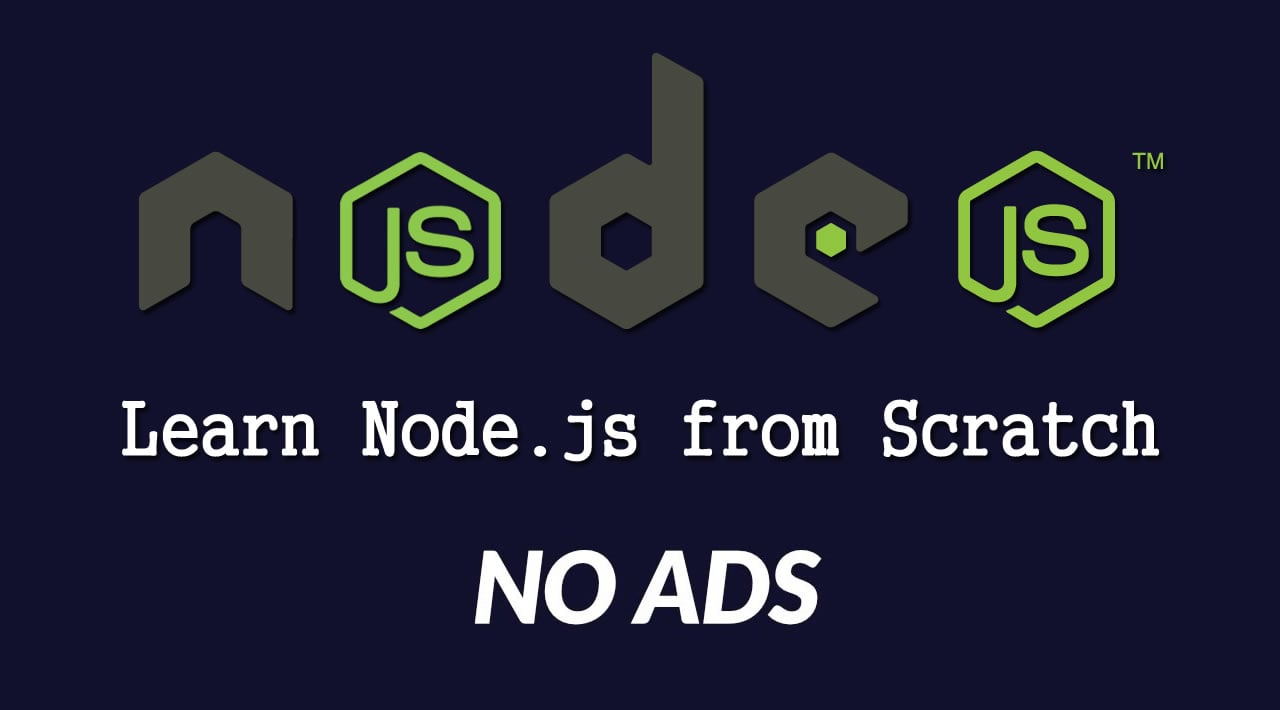 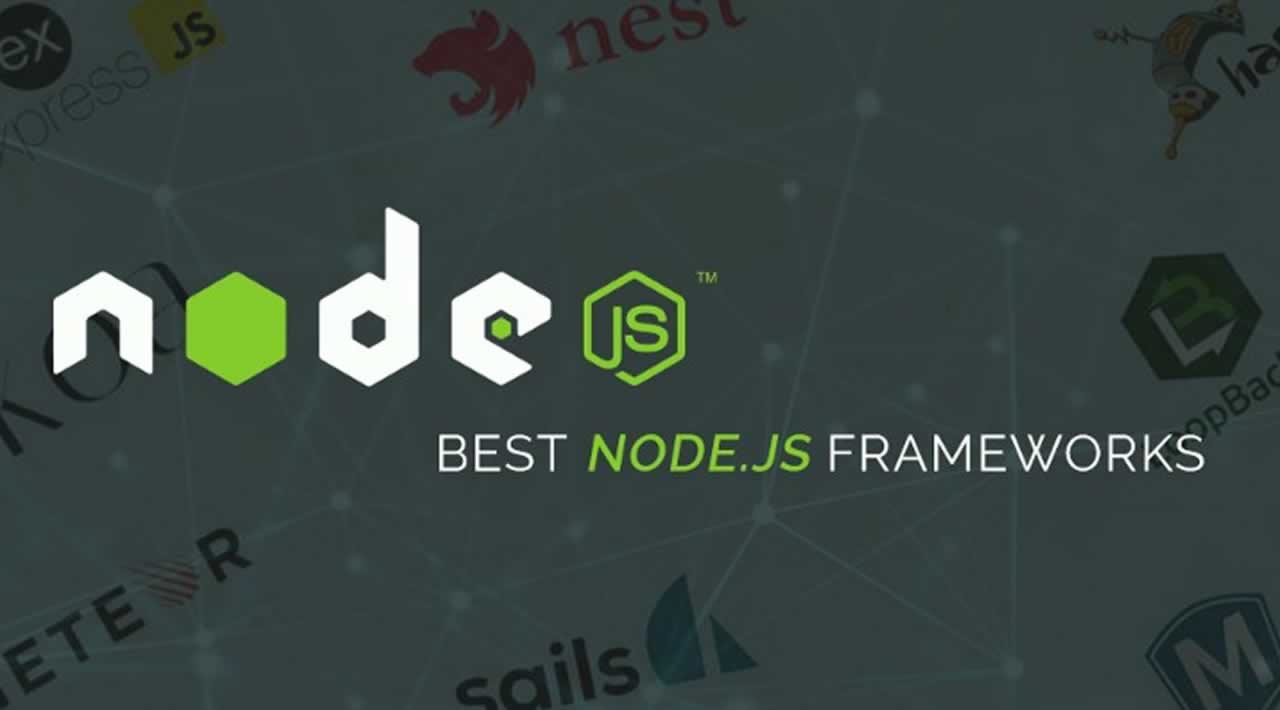