Importance to have a Physical Body for Artificial Intelligence 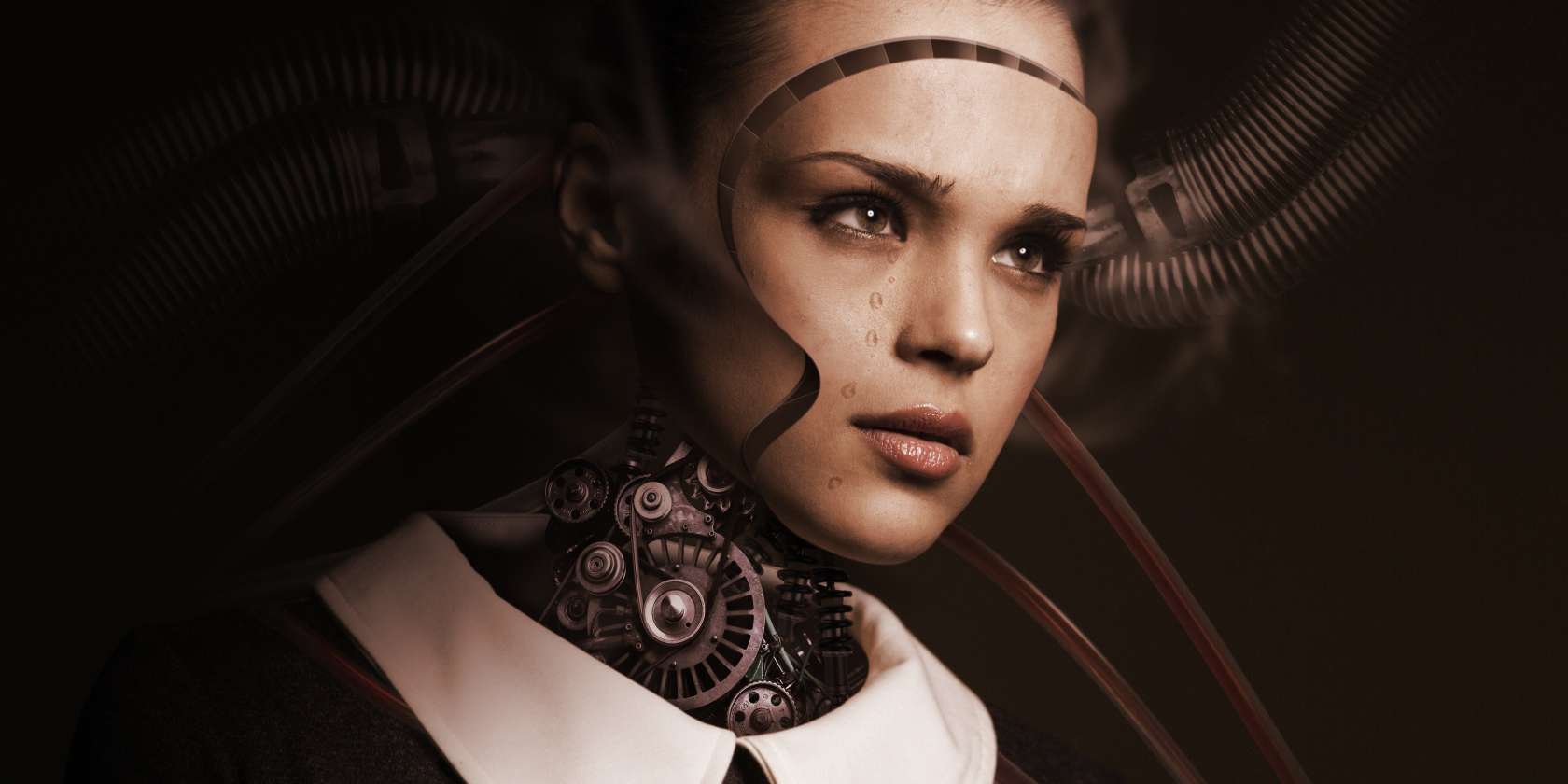 Importance to have a Physical Body for Artificial Intelligence. Research on developmental robotics is now exploring how robots can learn from scratch, and future research on robot bodies is expected to help create lasting, social interactions between AI and humans with empathy.

Artificial intelligence (AI) has been making massive advances rapidly. It has turned into the critical technology behind automatic translation systems, self-driving cars, voice and textual analysis, image processing, and all kinds of recognition systems. It can exceed the best human performance levels at specific tasks.

We can see the emergence of a new commercial industry with intense activity, tremendous potential, and vast financial investment. It looks like there are no areas that are beyond AI’s improvement. There’re no operations that an AI application cannot automate, no problems that it cannot help. But is this true?

Theoretical studies of computation show that there are a few things which are not computable. Mathematician and code breaker, Alan Turing proves that some computations might never finish while others would take years or even decades.

For instance, we can efficiently compute a few moves ahead in a game of chess, but to scrutinize all the moves to the end of a typical 80-move chess game is entirely impractical. Even using the fastest supercomputer and running it at over one hundred thousand trillion operations per second, it would take more than a year to get just a small portion of the chess space explored. It is also called as the scaling-up problem.

Early research on AI often brought satisfying results on small number of combinations of a problem such as noughts and crosses, known as toy problems. These can compete with the world’s best human players by looking a lot further than the human mind can manage. It can do this by applying methods involving approximations, possibility estimates, large neural networks and other machine-learning tools.

However, these are issues of computer science, not artificial intelligence. A severe problem becomes clear if we consider human-computer interaction. We broadly expect that the future AI systems will communicate with and assist humans in a friendly and interactive manner and effectively socialise.

So, why does AI require a physical body to connect with humans emotionally?