The new Angular CLI and angular.json 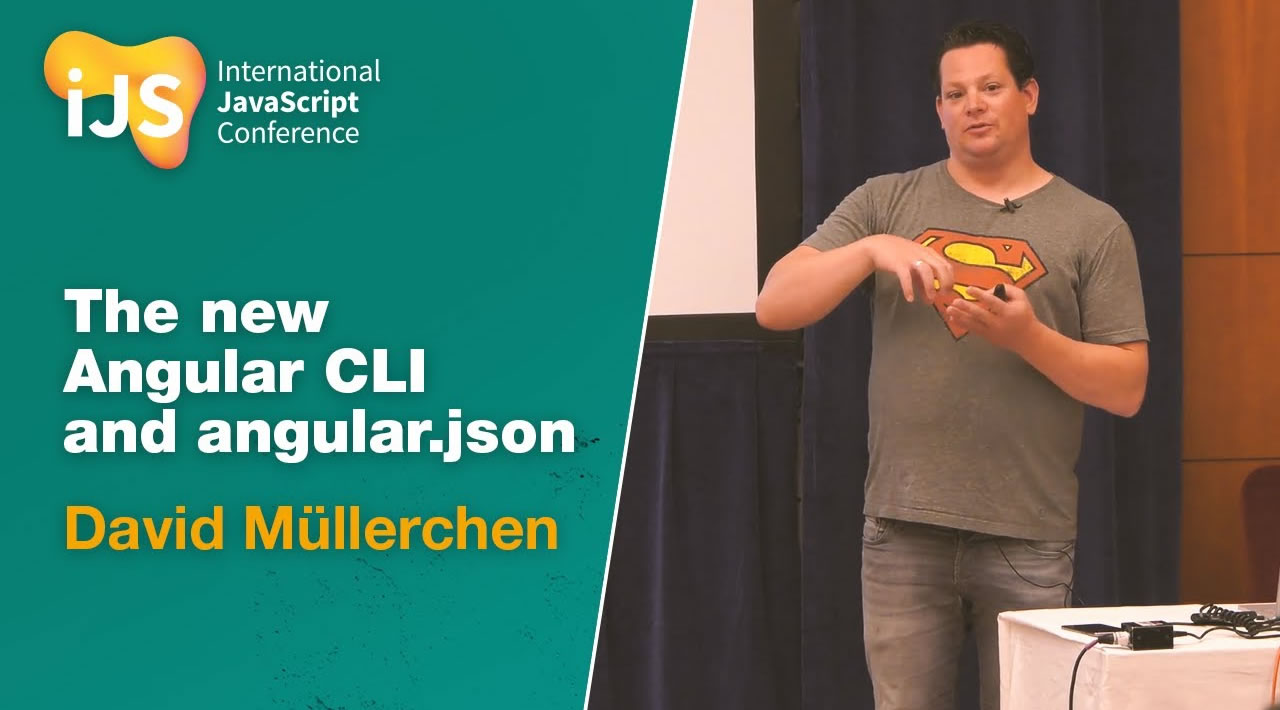 Once upon a time, everyone was amazed by the newly introduced Angular CLI features. Two years later, there are a number of changes and improvements. Now developers can scaffold a library, add features, and update Angular projects automatically.

In this talk, I’ll show you how these awesome new features work and which possibilities are available to Angular developers with the new CLI and angular.json.