Getting Started | Docker and NodeJS 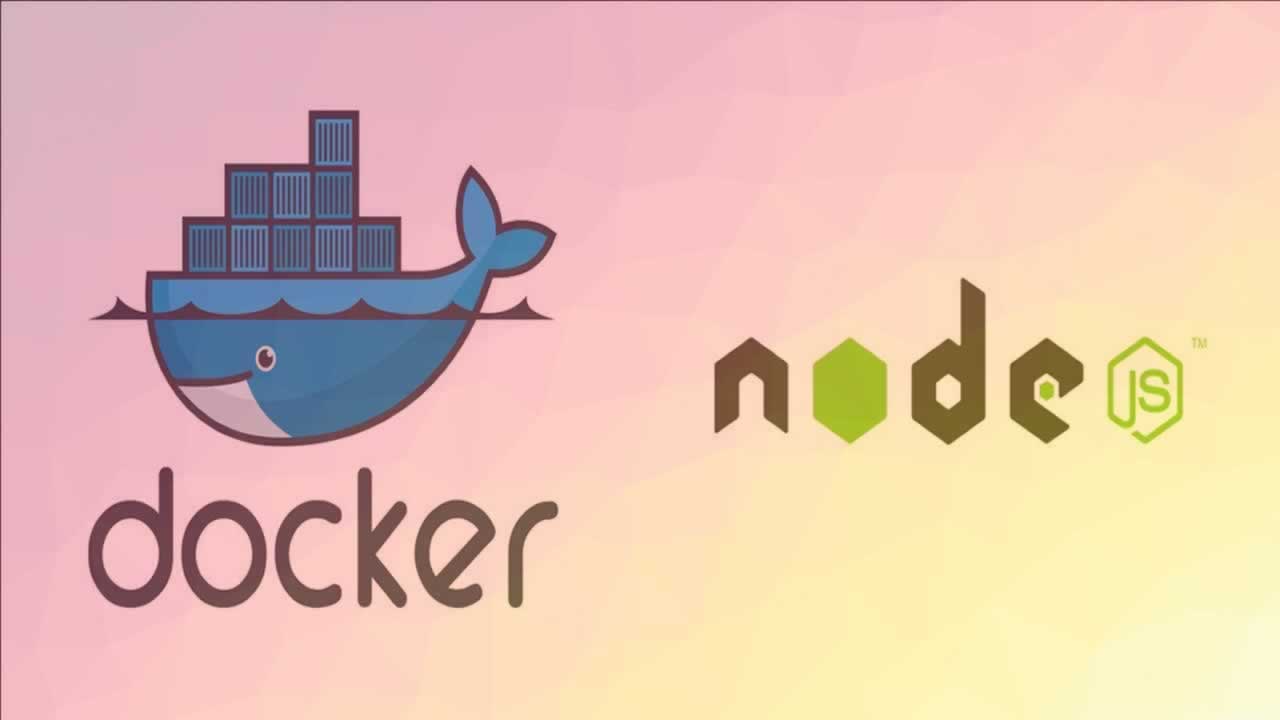 Lately, I spent a lot of time in private blockchain’s world. When you are learning a new technology like this one, you come across certain concepts or principles that you have to understand in order to move on. Docker and containers seems to be one of them right now for me. So, in a good old let’s write about what I learn fashion, I’m trying to explain what Docker does and how I’m getting started with it.

Docker is a platform for developers to develop and deploy applications with containers. Docker didn’t invent containers or containerization, but popularised the concept, so they are sometimes used to describe the same thing.

Containers are launched by running an image. An image is an executable that explains everything the application needs to run, and where/how to find them. A container is a running instance of an image. This way of doing things takes less resources than Virtual Machines (VM) that provides a full “virtual” operating system, which represents more resources than most applications need. By containerizing your application and its dependencies, differences in OS distributions and underlying infrastructure are abstracted away.

Enough theory, let’s see how we could use Docker to create an image for a NodeJS application.

First, install Docker by following the instructions here. Once this is done, run docker --version in your terminal. You should have something like:

If you want to make sure everything is working, you can run: docker run hello-world. This will pull the hello-worldimage for you and launch a container.

You can see a list of the images you downloaded with docker image ls.

Let’s do something very simple. An express app with 2 routes that renders 2 html pages. Create a new directory called express-app:

Run npm init with the defaults. Then, run npm install express --save.

Create an express app, 2 routes for our html files and listen on port 3000.

To define the environment inside your container, we will use a Dockerfile. This is a list of instructions that tells Docker what it must do to create the image we want.

Create a Dockerfile in your directory with touch Dockerfile:

What’s happening here? The first line indicates that we want to use the latest node version to build our image. This is the image we start from. node:carbon being the latest Long Term Support version available.

The second line creates a directory to hold our application’s code inside the image.

The third and fourth line copy the package.json and run the npm install command. The first line gives us node.js and npm. So we install our dependencies, in this case, express.js only. Note that we will NOT copy the /node_modules file.

The COPY instruction bundles our app inside the Docker image, so our html files and index.js file in our case.

The EXPOSE instruction exposes the 3000 port that our app uses.

Finally, the CMD instruction specifies which command needs to be run for our app to start.

Everything is now ready, we can build the app.

The -t tag allows you to specify a friendly name to your Docker image. You should see something like this in your terminal:

Now, if you run docker image ls. You will see your node-app in the list.

Go to localhost:8080 and your app is running!

Open localhost:10000 and localhost:4000 and see that you have three different instances of your node-app image running at the same time! To make sure of it, you can run docker container ls and see your 3 containers running the same image on different ports.

Well, that was a quick introduction to Docker. Have fun!

Edit: I forgot to mention it and I should have. You should create a .dockerignore file and add node_modules in it to tell Docker you do not want this folder to be copied, since we copy the package.json file and run npm install. It will work if you omit it, but it makes more sense to have it ;)

Learn how you can use a multi-stage Docker build for your Node.js application. Docker multi-stage builds enable us to create more complex build pipelines without having to resort to magic tricks.