How is Apple Encouraging Progressive Web Apps on iOS 13 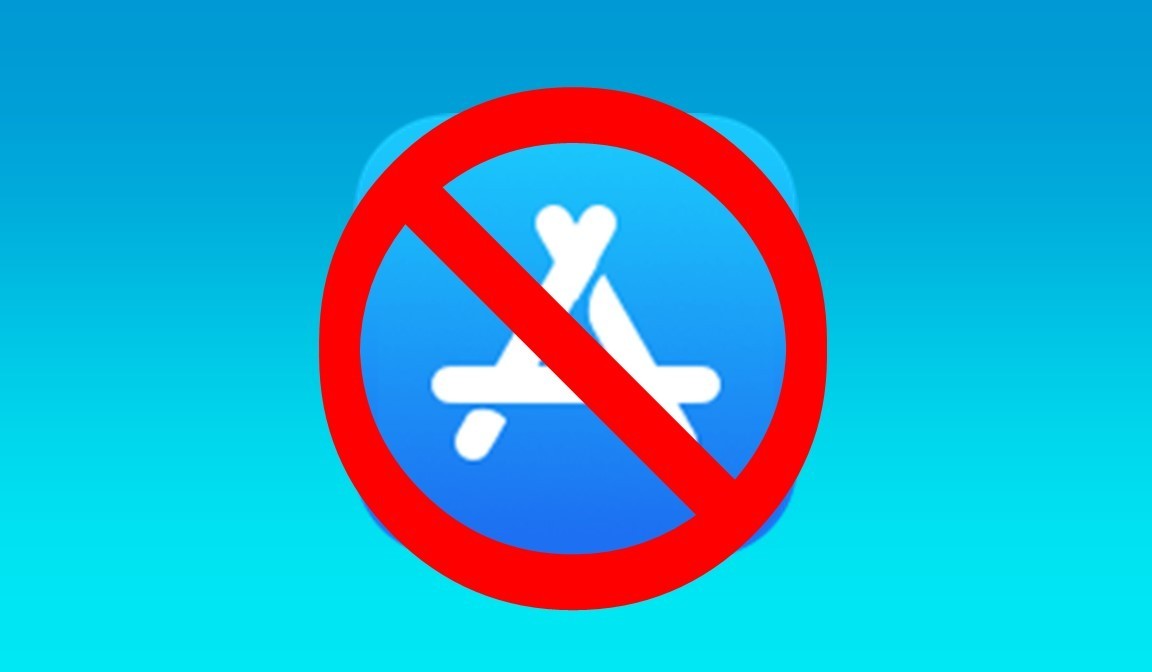 Apple is rejecting apps to the iOS App Store because they consider them not 'app like'. They are pointing business to web apps as an alternative.

These actions include purging existing apps from the store and blocking access to other, corporate applications. At the same time they have begun adding support for service workers and the web manifest specification to iOS Safari.

Apple has been aggressively dumping apps from the iOS App Store because they use app generation or template based services. Apple cites section 4.2.6 of their App Store review guidelines. as an excuse to remove these apps.

"4.2.6 Apps created from a commercialized template or app generation service will be rejected."

The crackdown started at the 2017 Apple Developer Conference. That is when they announced the section 4.2.6 changes to their review guidelines. 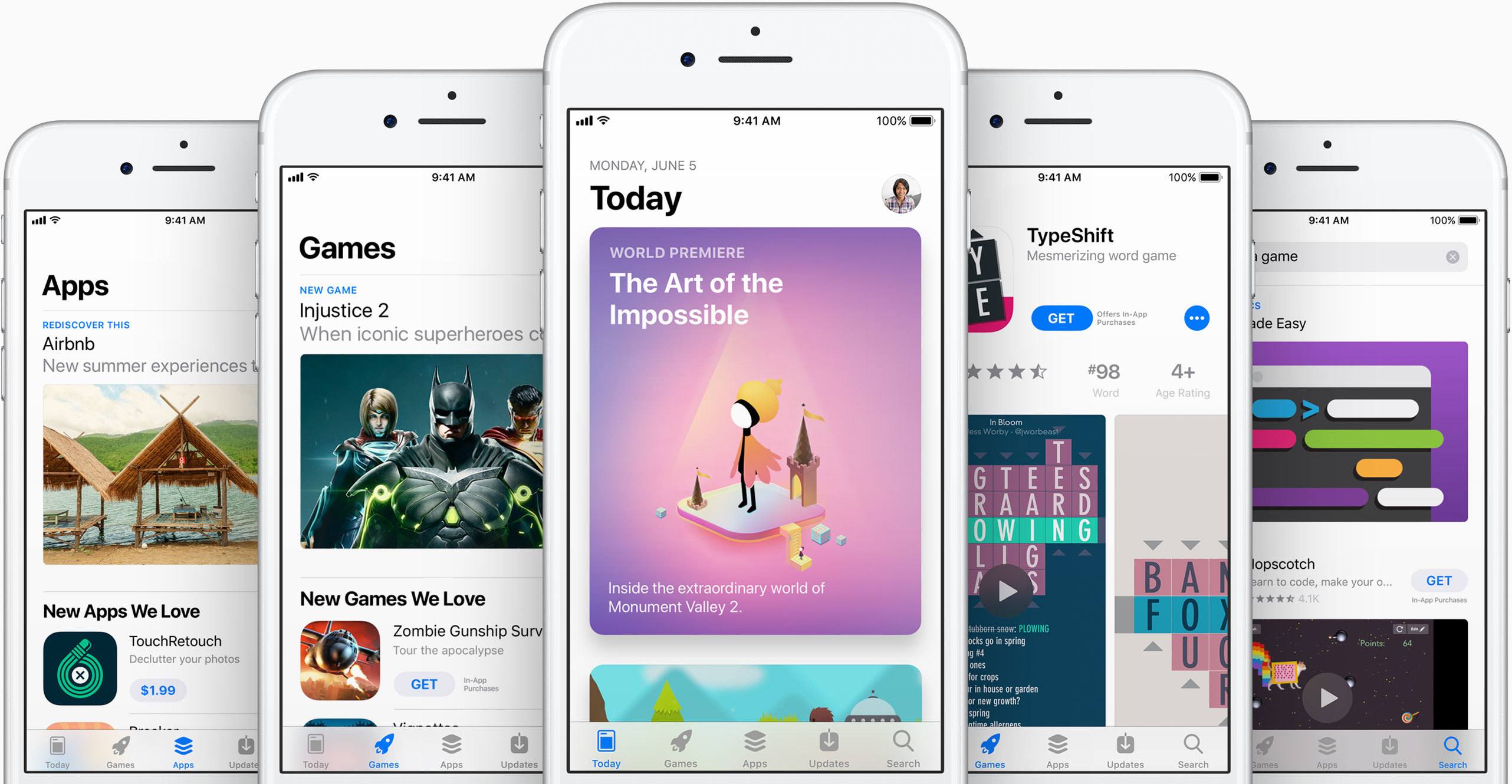 Since the conference Apple used the 4.2.6 rule as cause to cleanse the App Store They have removed a large amount of apps considered to be clones, copies, fraudulent, abandoned or not 64-bit compatible. This action is not considered something that would affect legitimate business trying to engage customers. It is merely an act of cleaning house of bad clutter.

But here is the problem.

Apple used very generic terms. They have left the definition of what an app generation service is open ended.

This is intentional so Apple can use this clause and several others in their review guidelines to reject any app they simply do not want.

"Is Apple about to dump apps built with frameworks like Ionic, React Native or Cordova?"

The answer is probably yes!

A more recent post by the Apple developer team emphasizes that all code in an iOS app must be self contained and not use external application code.

Apps that provide core features and functionality dynamically with web technology like HTML5 are best delivered to everyone in Safari, rather than through the curated App Store.

If you read their submission guidelines they are clearly within their rights to dump your Cordova app. All they have to do is cite the 'repackaged web site' clause.

If you read further in their latest updates they are not saying being a hybrid app will get you tossed or excluded, yet, but they are certainly tightening the allowed range.