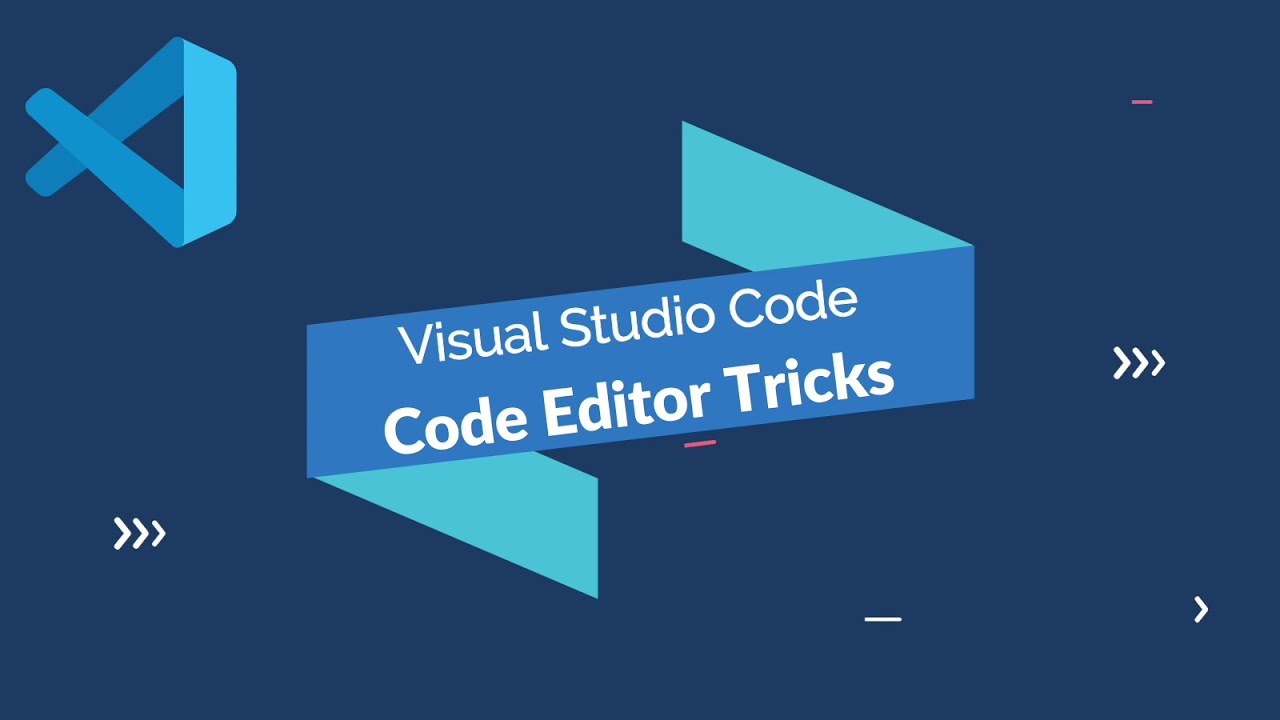 I wonder if Microsoft knew what it had on its hands back in 2015 when it created Visual Studio Code, the little code editor that could.

Did the VS Code team even envision the free, open source code editor could, in less than four years after its debut, become the No. 1 development tool in a major development survey, eclipsing its namesake IDE that can cost some $6,000 per year?

That’s what happened, and the success of VS Code – along with the evolution of the open source, cross-platform .NET Core – provides the signature theme of 2018 in the Microsoft developer ecosystem. This was the year Microsoft finally shook off the last vestiges of its perception as a proprietary, monolithic corporate predator, transforming like a chrysalis to emerge as an open source champion.

As unlikely as it would seem, providing a free, performant and versatile code editor was probably a requirement for Microsoft to complete its journey to open source advocate. Leading the charge to .NET Core with a huge (some would say “bloated”), sometimes-costly (there is a free edition) enterprisey IDE that just runs on Windows (yes, there is a Mac version, but it’s problematic) just doesn’t work.

VS Code, though, fits the bill.

That was confirmed this year when Stack Overflow – known for its huge programming Q&A site – released its comprehensive developer survey, which polled more than 100,000 developers in 183 countries. 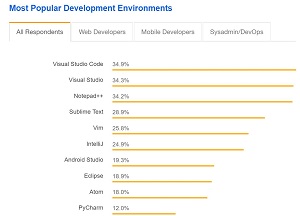 “Visual Studio Code just edged out Visual Studio as the most popular developer environment tool across the board,” said Stack Overflow, which divided that “board” into four planks: All Respondents, Web Developers, Mobile Developers and Sysadmin/DevOps.

VS Code was No. 1 in the first two categories and No. 2 in the last two, finishing behind Android Studio in Mobile and Vim for Sysadmin/DevOps. In the previous year’s SO survey, VS Code placed no higher than fifth place among all segments. 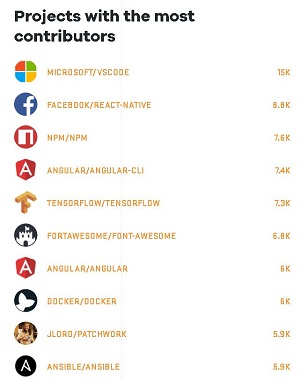 This time, GitHub in its “State of the Octoverse” report saw VS Code repeat as the No. 1 open source project when measured by contributor count, which clocked in at about 15,000.

The 2018 GitHub report showed VS Code repeat in popularity (now up to some 19,000 contributors) and also – probably not coincidentally – noted that Microsoft was the organization with the most employees contributing to open source, with 7,700 contributors, well ahead of No. 2 Google at 5,500 contributors. 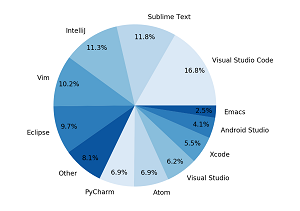 And much newer research has further confirmed VS Code is on the rise, as technical recruiting specialist Triplebyte just recently noticed a huge upsurge in the code editor’s use among its developer job candidates conducting rigorous interviews.

“Visual Studio Code is on the rise,” Triplebyte said. “Over the past year, it has become the most popular editor across the board, and it’s gaining ground every month.”

While VS Code’s popularity is well-known and well-charted elsewhere, this Triplebyte research certainly provided insight into the rapid hike in popularity.

For example, in discussing the above graphic, the firm said, “The first thing that jumps out from this graph is the prominence of Visual Studio Code. With 17 percent of the pie, VS Code was the editor used by the plurality of Triplebyte candidates last year. This was a surprise to me for two reasons. First, VS Code is a relatively new product from Microsoft, and, second, last year it didn’t even appear on our charts – its share was small enough to fall into the ‘other’ bucket.”

VS Code or Sublime?

Different projects require different tools. Developers must pick the right ones, which is no small task in this fast-paced environment.

In this post, I want to explore two of them, Visual Studio Code and Sublime Text, and help you make that decision.

Why these two, you ask? Because:

I’ll present both of them, and compare their advantages & limitations.

I’ll then dedicate a full section to JavaScript development on VS Code. Frontend developers, you might want to stick around for that last one!

What is Visual Studio Code?

VS Code was released in 2015 by Microsoft. It’s cross-platform, open-source, and completely free.

Don’t let its young age fool you though: it grew crazy fast and already has a broad extensions & plugins community.

It’s the code editor that our development team uses the most for day-to-day tasks. But I promise to stay impartial. ;)

When asking why devs choose VS Code as their primary editor, the same characteristics often come up: lean, customizable, light & fast.

Some key features also helped make it so popular. First, its super smart IntelliSense provides the best autocomplete discovery for a bunch of languages.

Its support for debugging (mainly for Node.js & JavaScript, which I’ll come back to later) also eases a lot of pains developers might experience otherwise.

If you haven’t heard, .NET is a big part of our development stack at Snipcart. And even though the old Visual Studio might still be better for older .NET solutions, VS Code is an excellent match for .NET Core.

Without spoiling too much of the end of this post, VS Code is also a very viable match for JavaScript & frontend development…

All in all, Visual Studio Code is a great tool. Our team recommends it to any developers who like to fine-tune their code environment.

Its large library of extensions can be found here, in the Visual Studio Marketplace.

What is Sublime Text

Sublime is a more mature code editor, already over a decade old. It was released in 2007 by Jon Skinner, a former Google engineer. It presents itself as a a sophisticated text editor for code, markup and prose.

Also cross-platform, Sublime isn’t free, at a price of 80$/license.

Much like VS Code, Sublime gets lots of praises when it comes to performance and customization.

Some say it’s the fastest text editor for writing code. Not only in general performance but also to run fast searches across any number of files. It reaches this level of performance by being very, very lightweight.

Overall, Sublime is a great jack-of-all-trades platform that is sure to please any developer with its speed and stability.

All of its extensions are listed here, in Package Control.

It’s hard to pinpoint a clear winner in this comparison.

These are both very reliable tools. You probably won’t regret your choice no matter which one you go with. Once again, this post was created to guide you through that decision.

On a pure speed level, Sublime is hard to beat. The main issue with VS Code when it comes to performance is that it’s based on the Electron framework which uses an instance of Chromium. This makes the app slower at launch.

This is an issue only if you really care about these few seconds of startup load time. It looks like most developers can live with it, as VS Code is fast enough the rest of the time.

Also, Sublime’s performance seems to get way more impacted by bigger projects. On the other hand, VS Code scales well in that regard.

If you’re used to working with Atom though, both will feel like a significant improvement for performance!

Sublime, however, takes the win when it comes to performing quick searches. When you open a project, it automatically runs a “symbol analysis,” spotting keywords in your code. With a simple command, you can easily find class names and methods within your files. You’ll be able to do the same in VS Code, but only with a few languages supported out-of-the-box.

Hello, my friends and fellow developers, this video is all about User Snippets. That means the Snippets (Code Shortcuts) that you can make for yourself. It is a really amazing feature. I hope you like this video

Let me know in the comments below if you want more Visual Studio Code videos or any other videos. And like the video, if you like it.