How do I Force a Vue Component to Re-render? (Method introduction) 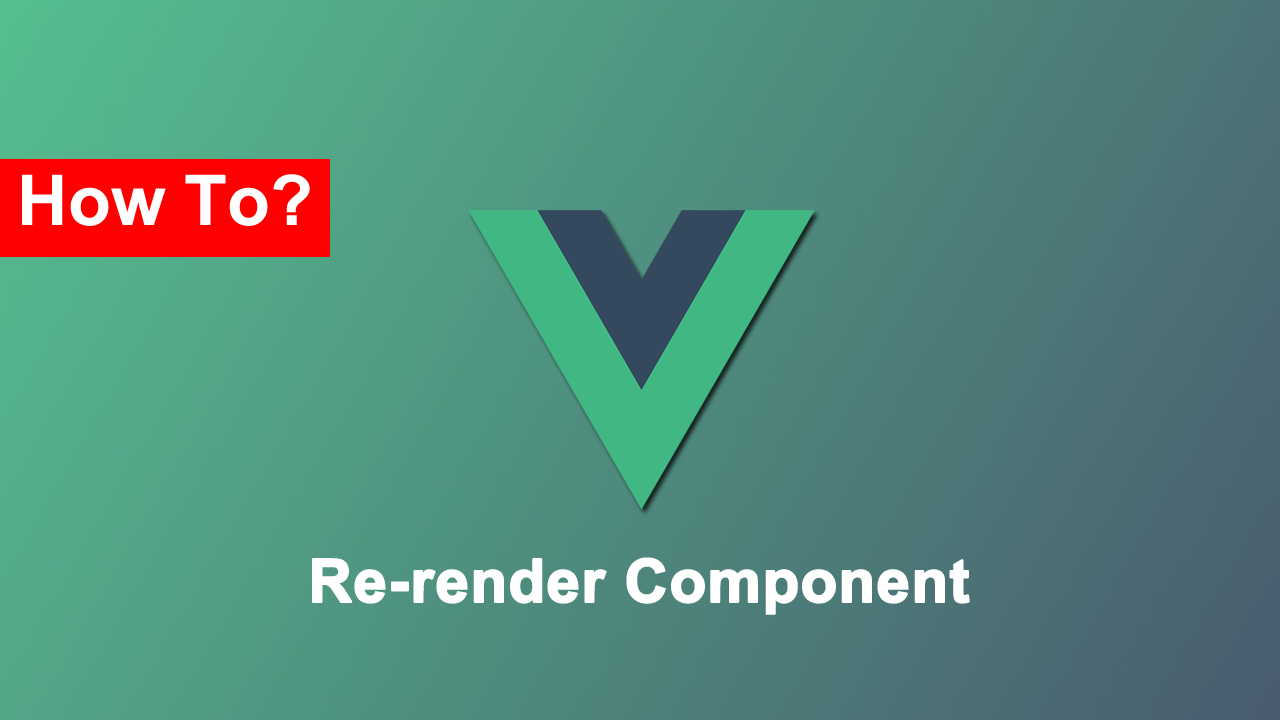 This is a very simple solution.

This is equivalent to restarting your computer every time you want to close the application.

This approach may be useful, but it is a very bad solution. Don't do it , let's take a look at a better way.

v-if Instruction, which is true only rendered when the component is active. If so false , the component does not exist in the DOM .

Let's see v-if how it works. In template it, add `v-if instructions:

In script using nextTick the method of

The above process is roughly as follows:

In this process, two parts are more important

First we have to wait until nextTick otherwise we will not see any changes.

In Vue , a tick is a DOM update cycle. Vue will collect all updates made in the same tick, and at the end of the tick, it will render the content in the DOM based on those updates. If we don't wait until the next tick, our renderComponent update will be cancelled automatically and nothing will change.

Secondly, when we render for the second time, Vue will create a completely new component. Vue will destroy the first one and create a new one, which means our new one my-component will go through all its lifecycles as normal- created and so mounted on.

Alternatively, it nextTick can be used with promises:

However, this is not a good solution, so let's do what Vue wants us to do

This is one of the two best ways to solve this problem, both of which are officially supported by Vue.

Normally, Vue responds to changes in dependencies by updating the view. However, when we call forceUpdate, it is also possible to force an update, even if all dependencies have not actually changed.

Here are the biggest mistakes most people make when using this method.

If Vue updates automatically when things change, why do we need to force an update?

So just like the previous method, if you need this to re-render your component, there may be a better way.

There are two different methods that can be called on the component instance itself and globally forceUpdate:

Important: This does not update any computed properties, the call forceUpdatesimply forces the view to be re-rendered.

The best way: be on the component key change

In many cases, we need to re-render the component.

Just what we need!

But first, we need to take a short walk to understand why it is used in Vue key.

Why do we need to use keys in Vue

Once you understand this, then this is a small step to understand how to force a re-render in the right way.

Suppose we want to render a list of components with one or more of the following:

To help Vue keep track of what has changed and has not changed, we provide a key property. The index of the array is used here because the index is not bound to a specific object in the list.

If we render it using the index, we get the following result:

If you delete it Sarah, you get:

The James associated index is changed, even if James it is still James. James Will be re-rendered, which is not what we want.

So here, we can use only id as key

We removed from the list Sarah before, Vue deleted Sarah and James components, and then to James create a new component. Now Vue knows that it can keep Evan and James keep these two components, all it has to do is remove Sarah.

If we add one to the list person, Vue also knows that all existing components can be kept, and only a new component needs to be created and inserted in the right place. This is very useful, when we have more complex components, they have their own state, have initialization logic, or do any type of DOM operation, it is very helpful for us.

So let's see if we can use the best method to re-render the component.

Change the key to force the component to re-render

Finally, this is the best way to force Vue to re-render the component (I think).

We can adopt this key strategy of assigning to child components, but every time we want to re-render the component, we just need to update it key.

This is a very basic method

Each time it orceRerender is called, ours componentKey change. When this happens, Vue will know that it must destroy the component and create a new component. What we get is a child component that will reinitialize itself and "reset" its state.

If you do need to re-render something, choose a key change method over another.

How to Create The VueJS Dropdown Component | Tutorial for Beginners 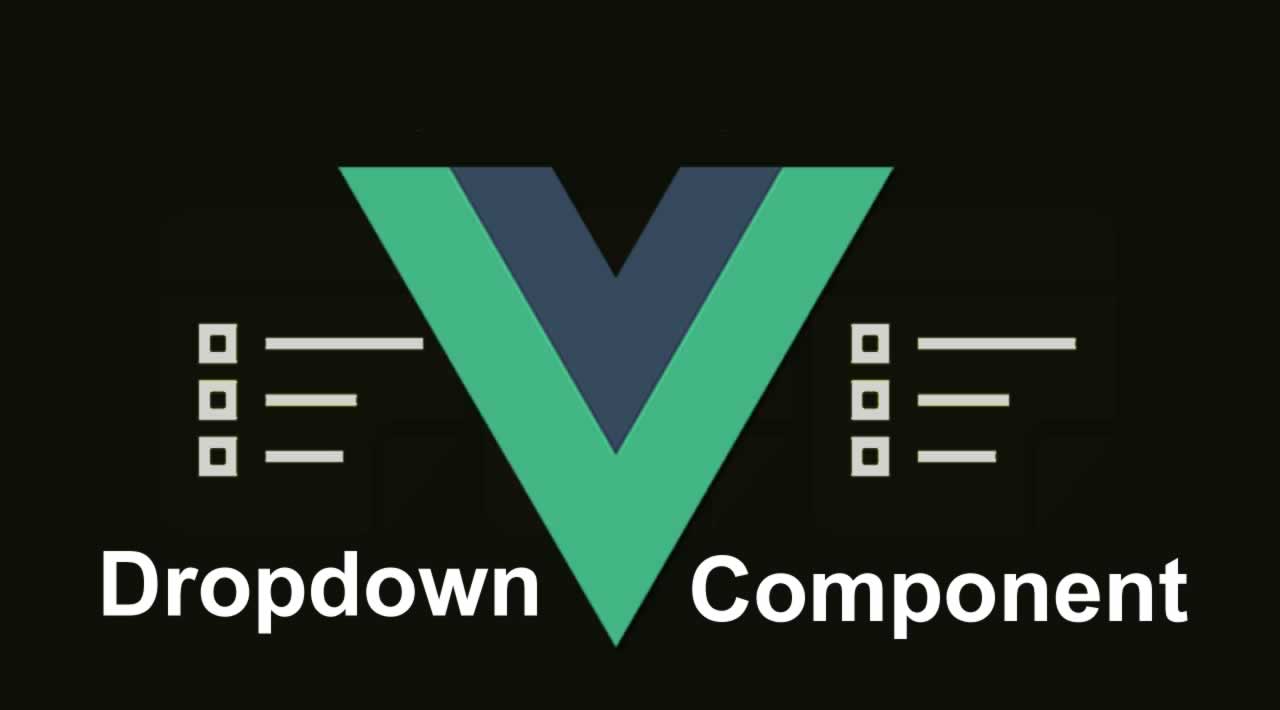 Learn how to make an easy VueJS Dropdown component that uses Vue Transitions to animate itself in. This component uses the very basic features of VueJS so it’s perfect for beginners.

Learn how to make an easy VueJS Dropdown component that uses Vue Transitions to animate itself in. This component uses the very basic features of VueJS so it’s perfect for beginners. 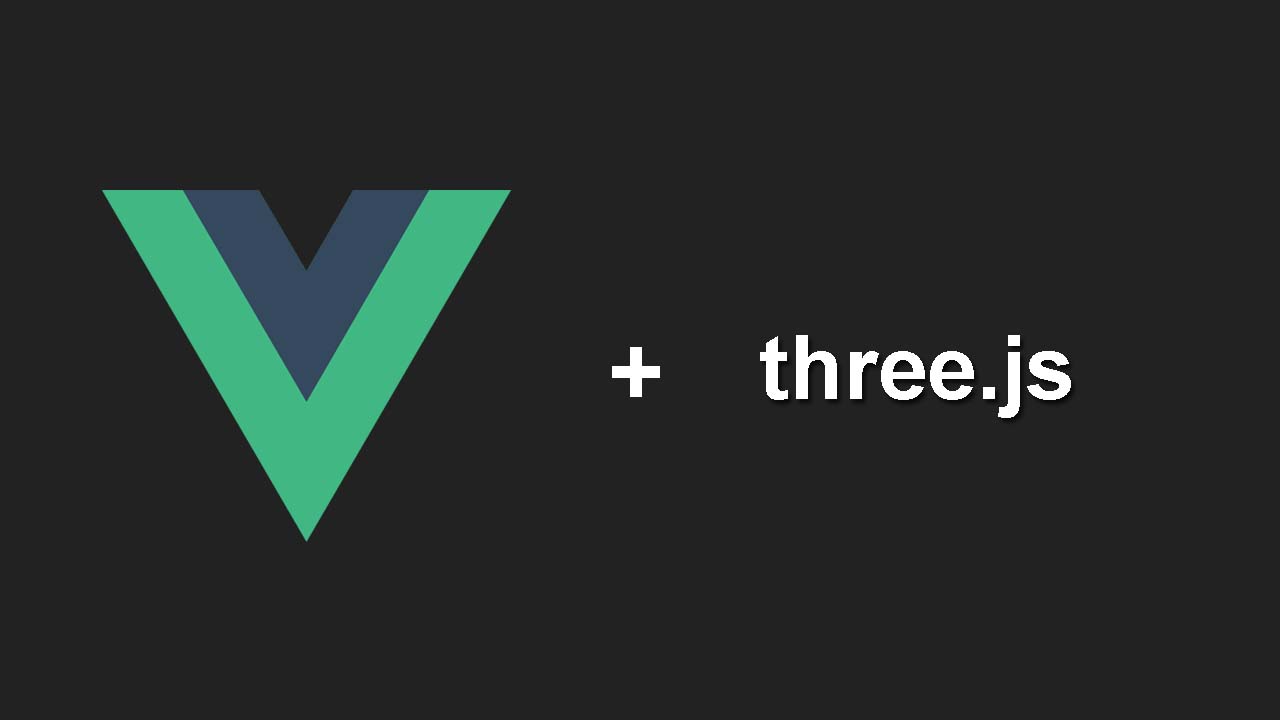 Import the necessary libraries into the document.

How to build a Reusable Vuejs modal component 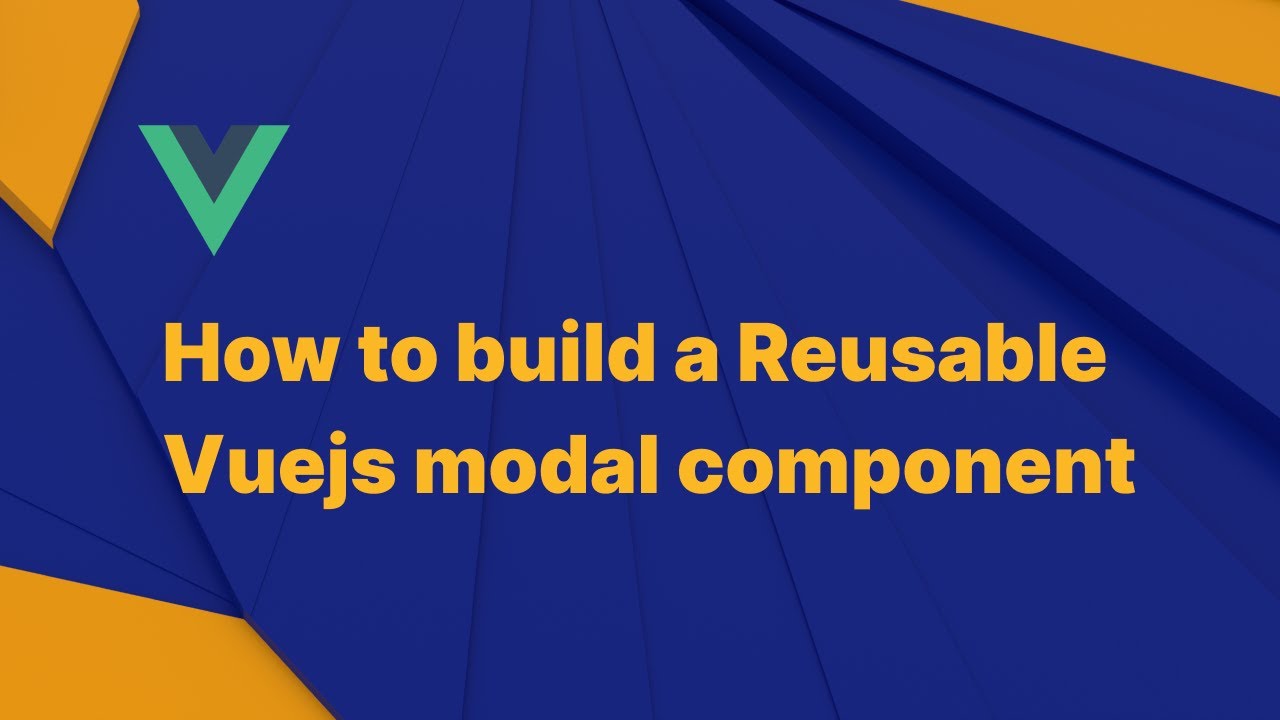 Modal is one of the essential components in the user interface. It’s good to display or receive a response from the user without moving to other pages. I’m going to build a Modal component and reusable in every page.

Modal is one of the essential components in the user interface. It’s good to display or receive a response from the user without moving to other pages. I’m going to build a Modal component and reusable in every page.