Limitations of Linters—Is it Time to Level-Up? 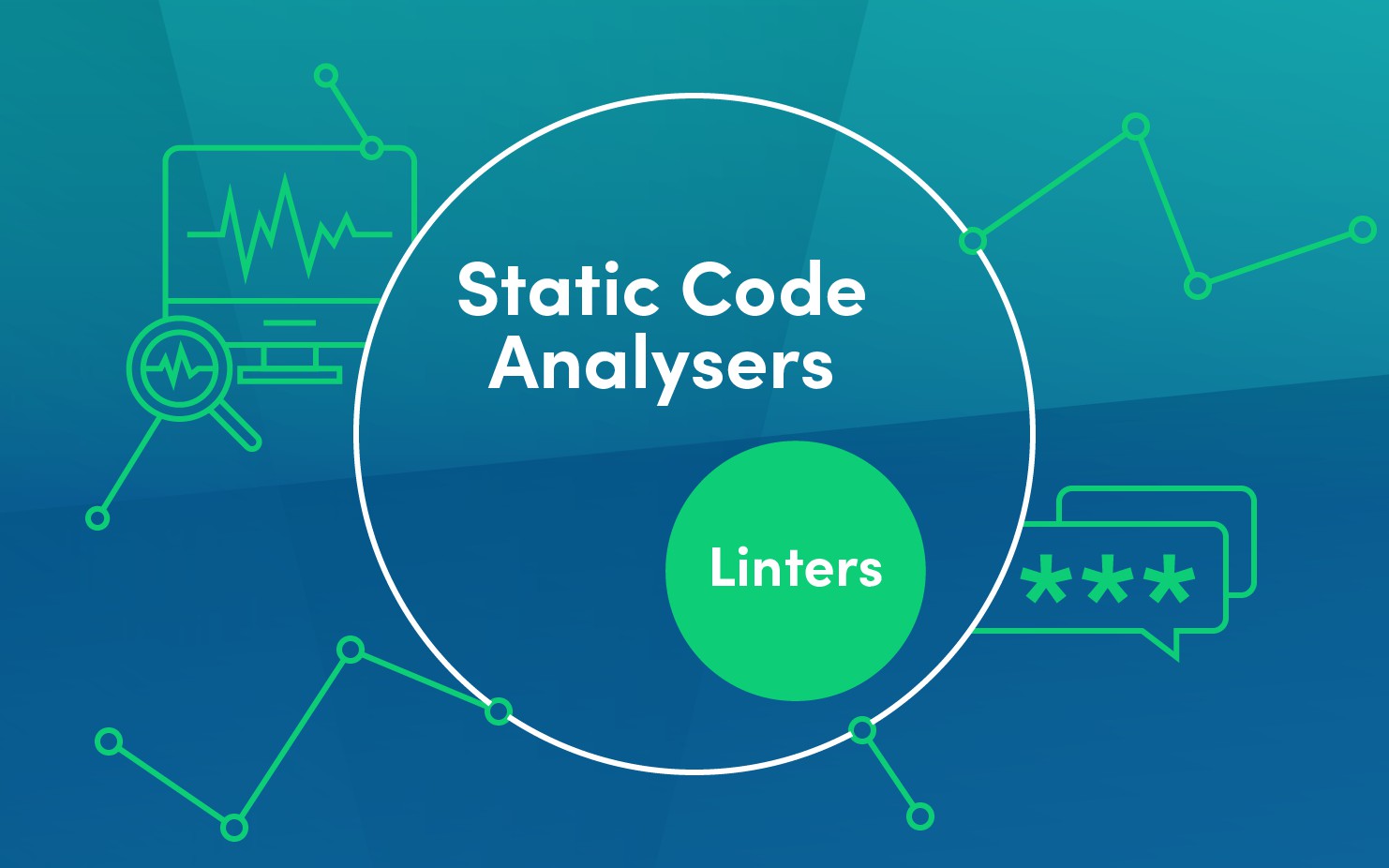 Limitations of Linters—Is it Time to Level-Up? While linters have been around for a while and offer basic code checks, many developers are starting to ask for more comprehensive insights into their code.

Static code analyzers, seen by many as the evolution of classic linters, are code analysis suites that offer a broader scope and more in-depth capabilities than linters. In this piece, I attempt a high-level comparison of the two, while highlighting certain shortcomings of linters that can be solved through static code analyzers.

As developers, we have all used, or at the very least heard of the following two terms– 'linter' and 'static code analyzer'. Both linter and static code analyzers are often used to describe similar tools, and even used interchangeably. The service these tools offer is broadly similar – examining source code for potential issues. However, they are not the same thing. In fact, based on the program you go for, the code-checking services they provide can greatly differ. In this article, we take a high-level comparative look at these two tools, with examples of some Java-specific options.

Looking Under the Hood of Apache Pulsar: How Good is the Code?

Apache Pulsar (incubating) is an enterprise-grade publish-subscribe (aka pub-sub) messaging system that was originally developed at Yahoo. Pulsar was first open-sourced in late 2016, and is now undergoing incubation under the auspices of the Apache Software Foundation.

The focus has been on test quantity/coverage without mentioning test quality. If tests are a developer's safety net, shouldn't they be treated like safety gear?