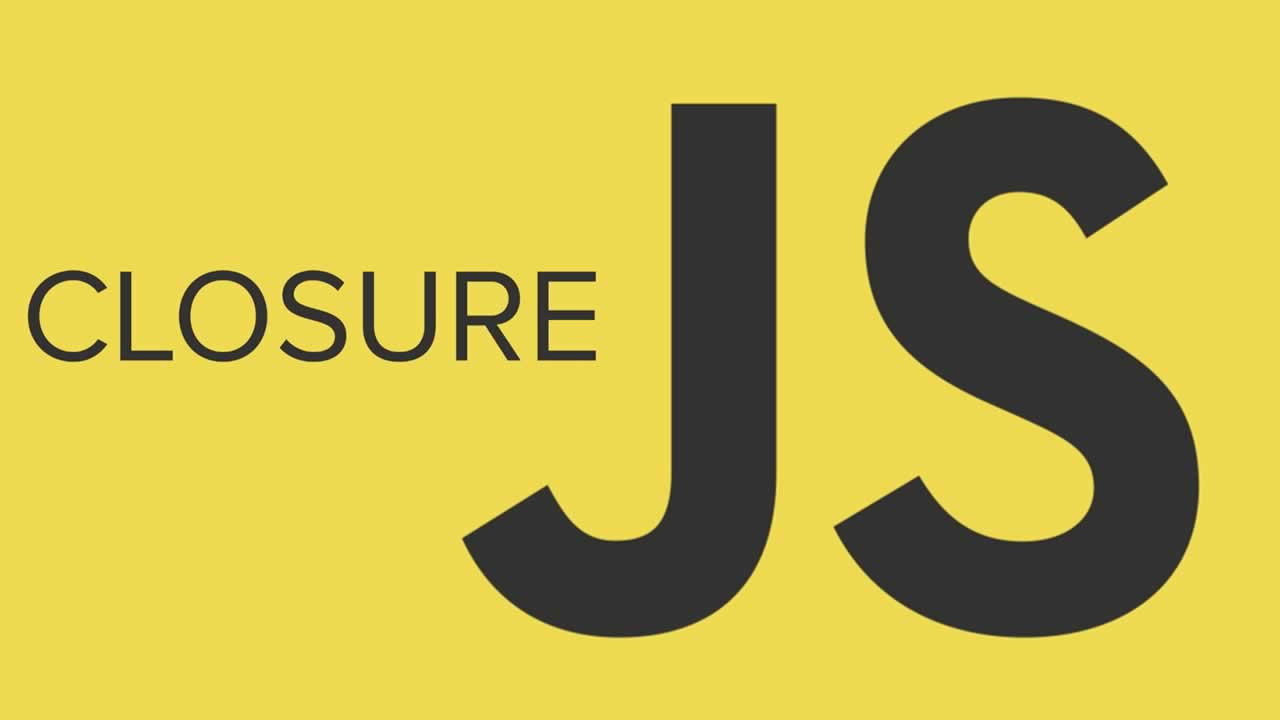 Closures in JavaScript are one of those concepts that many struggle to get their heads around. In the following article, I will explain in clear terms what a closure is, and I’ll drive the point home using simple code examples.

Closures in JavaScript are one of those concepts that many struggle to get their heads around. In the following article, I will explain in clear terms what a closure is, and I’ll drive the point home using simple code examples.

Before getting deep into the JavaScript closure, let us discuss little about lexical scope, In the above JavaScript code , we are trying to display addition of two numbers. In this code, the add() function is called in numbers() function and we may think that since add() function is called in numbers(), the add() also has access to variables like a,firstNum and secondNum , but it is false because JavaScript follows lexical Scope i.e, scope creation depends on where the function is defined and not on where the function is executed/called. That’s why the add() has no access on variables of numbers() (even though add() is called inside numbers()) since it is defined outside of numbers(). The output of this program will be firstNum is not defined. Since JavaScript translates line by line, it encountered error at line 7 that is firstNum is not defined and displays it.

The above problem is solved by closures as follows, In this case, add() is defined inside numbers() and has access to all variables. The output will be : The result is 7.

There are 4 points with respect to closure,

To understand JavaScript Closures, one must first understand how JavaScript’s execution context differs from those of other languages.

In most programming languages, when a function is called, its execution context(that is the environment containing all the variables used by that function) is stacked on top of the context of the function that calls it. Something like this: Any local variables you declare within any of the contexts above, is isolated from all other contexts. Only a global variable is accessible within all contexts.

But with JavaScript the call stack works differently.

In JavaScript, when a function is called, its context is placed inside of the context, that it is called from. Something like a box – within – a – box: This is the reason the behaviour is called ‘Closure.’. The calling contexts (larger boxes)close over the called contexts (smaller boxes).

Which of the above variables are local variables ?

If you included the variable ‘e’ in your answer, you’re wrong. It is a global variable.

Similarly the variables a and d while being local variables are also accessible within the function printInner. This is also due to Closure.

Reason for this Peculiar Behaviour?

The reason for this difference in behaviour of the JS execution context, could be that it was primarily designed for DOM manipulation. A DOM has a tree – like structure with nodes as its branches.