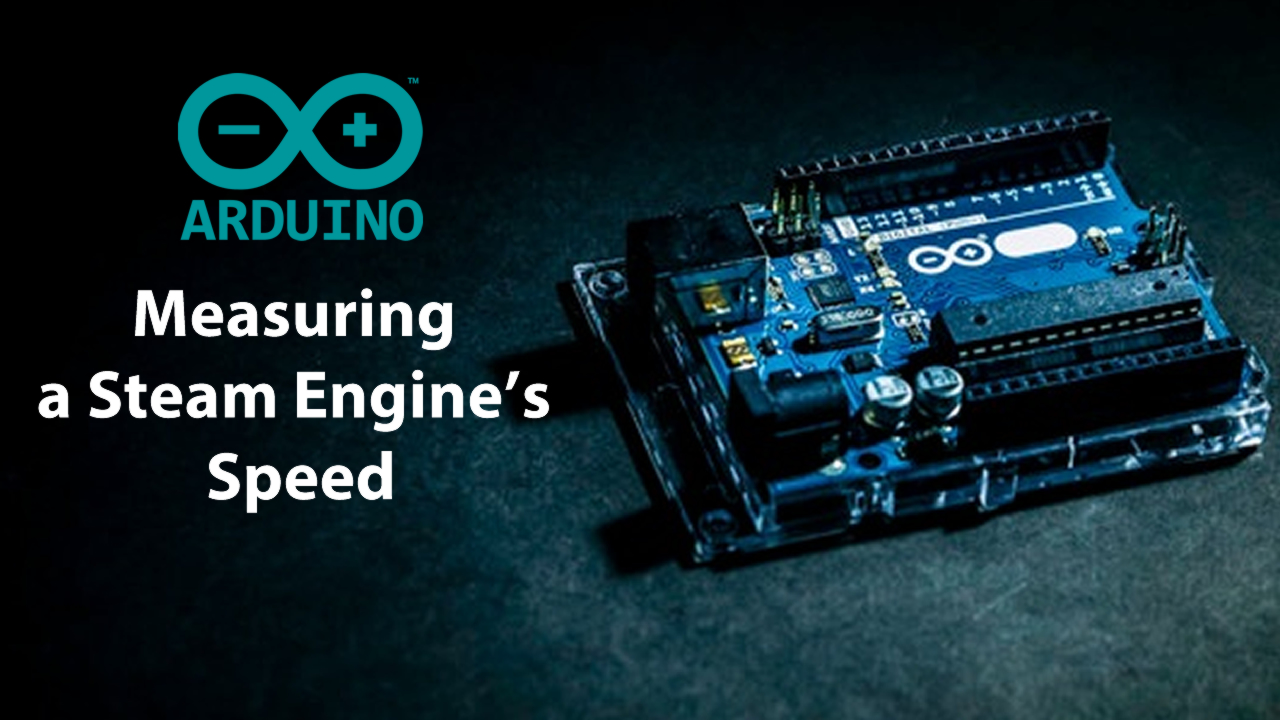 Steam engines were integral to the industrial revolution, and steam power— in a different form—provide electrical power to a vast number of people.

Steam engines were integral to the industrial revolution, and steam power— in a different form—provide electrical power to a vast number of people. You may have some vague idea that a steam engine pistons push a wheel in a reciprocating motion, but how does this power source actually work?

As it just so happens, Joop Brokking has obtained one so small that it’s powered by a small beeswax candle, and shows us how it works in the video below. The boiler is first filled with water, then the candle is lit. After a few minutes, the water gets hot enough to bubble up and push the piston over and over after starting the flywheel. The trick here is that as the piston moves, it intermittently aligns with a port that pushes steam in, then a second port that allows it to exhaust at the top. When combined with a flywheel, the system clicks along nicely at around 1850 RPM… But how does Brokking know its speed?

The answer comes at around 5:15 in the video, where he measures it with an Arduino, LED, and potentiometer. He simply adjusts the light to flash at the correct speed with the input potentiometer, eventually making it appear nearly still via a stroboscopic effect. This is then read out of the serial port, giving a convenient way to measure any sort of reciprocating motion.

For another pointless-but-awesome device, check out the solenoid boxer engine model that we covered earlier!

Learn how to Control Arduino board with Python

Part 1 — Functional Programming Journey.What does it mean to program in a functional way? Well, code written that way is based on, yes you guessed it, functions…these functions are tiny chunks of code that do something specific with the data that was passed to them. And in comparison with the object-oriented programming paradigm, these functions can be passed as arguments to other functions, which will receive them, execute them, perform some other computations and then either return some value or may this function is passed as an argument to another one.

Today we will take a look at some of the Best Arduino Projects I have come across recently, and I was surprised to see just how much can be made using this t...

I recently asked my doctor about testing for sleep apnea. There were a few reasons I suspected I might have sleep apnea: I’d sometimes wake up with shortness of breath, morning tiredness, occasional snoring, and had a family history of it. He...