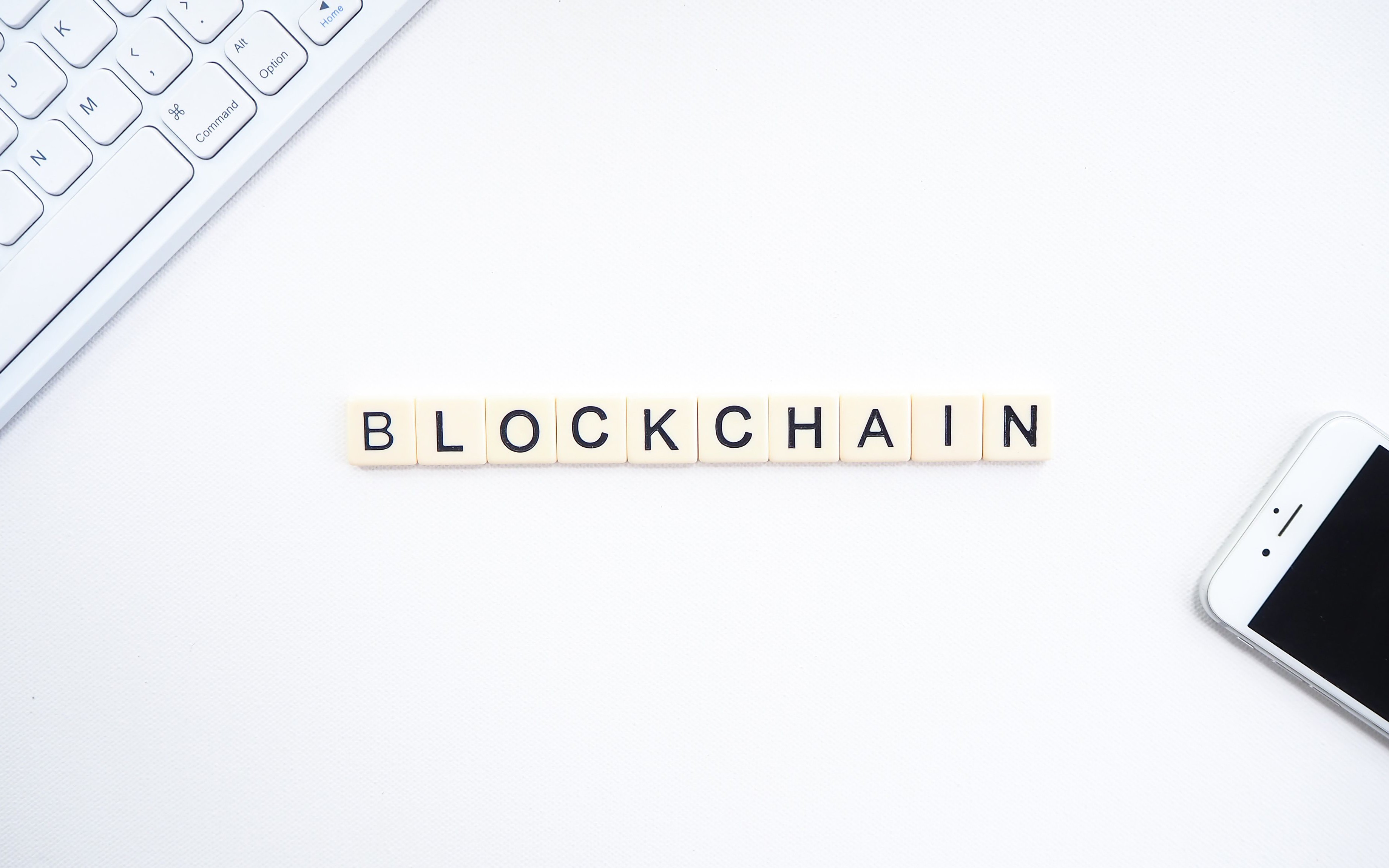 On 18 June 2016, Ethereum community members noticed an abnormality where the ETH balance of the DAO was going down. Unknown to them, a hacker was recursively calling the split function to retrieve funds multiple times before the DAO could update the balance.

The attacker(s) managed to retrieve a total of 3.6 million Ether (worth $70M then) within hours. The price of ETH dropped from above $20 to below $13 during that period.

The hacker stopped draining the funds at the sixth hour of the attack in what appeared as a voluntary withdrawal.

Luckily, the hacker could not access the funds until the 28 days of initial funding were over. Besides, every user could see the ETH in this “child DAO.” A solution needed to be developed in the next 27 days.