A Beginner’s Guide to Server-Side Web Development with Node.js 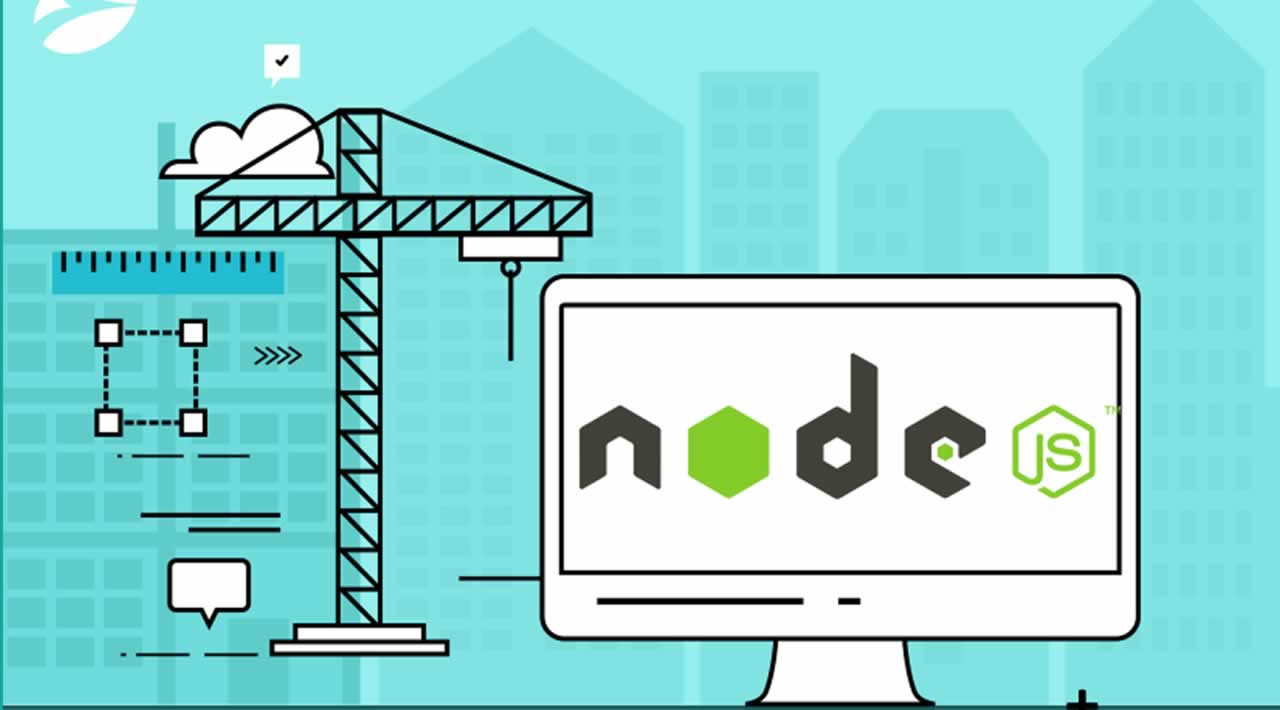 This article is a write-up of how I learnt more about server-side web development with Node.js, and a brief comparison of writing a simple HTTP server using 3 different frameworks, Express, Koa.js and Hapi.js.