What are deepfakes? AI that deceives

Deepfakes are media — often video but sometimes audio — that were created, altered, or synthesized with the aid of deep learning to attempt to deceive some viewers or listeners into believing a false event or false message.

Deepfakes extend the idea of video (or movie) compositing, which has been done for decades. Significant video skills, time, and equipment go into video compositing; video deepfakes require much less skill, time (assuming you have GPUs), and equipment, although they are often unconvincing to careful observers. 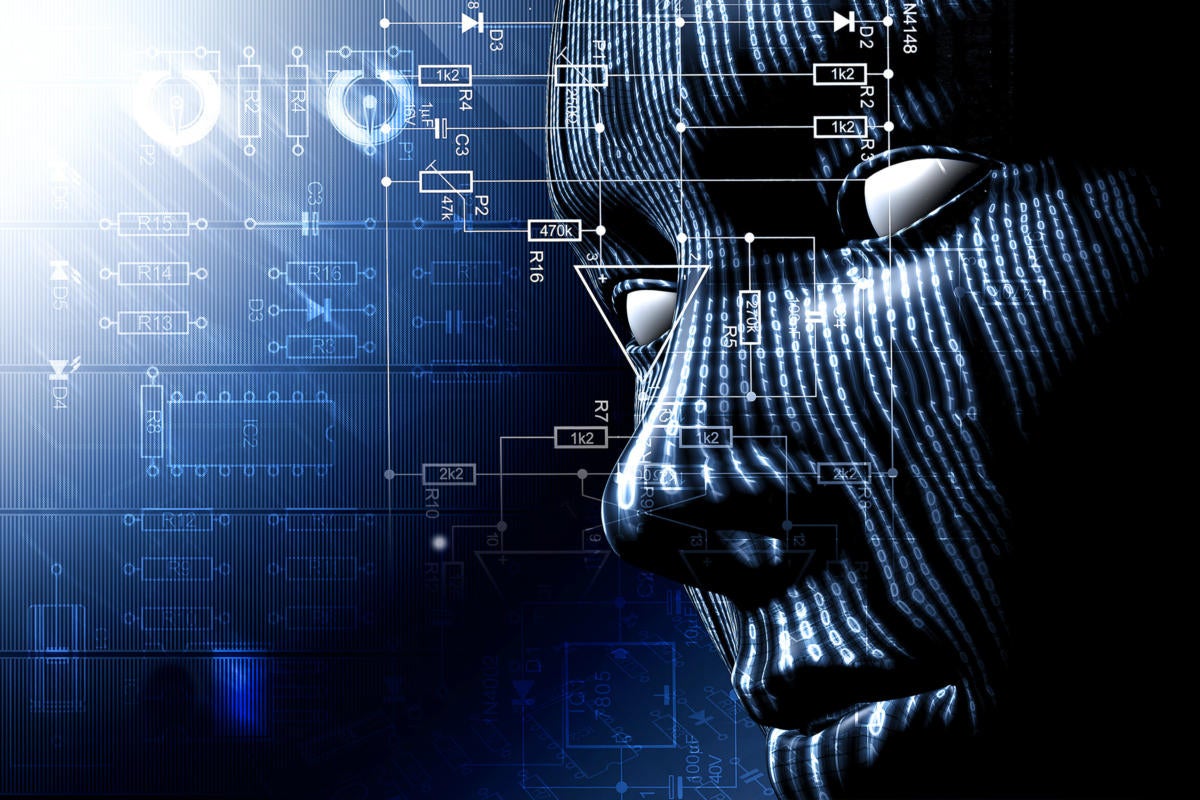