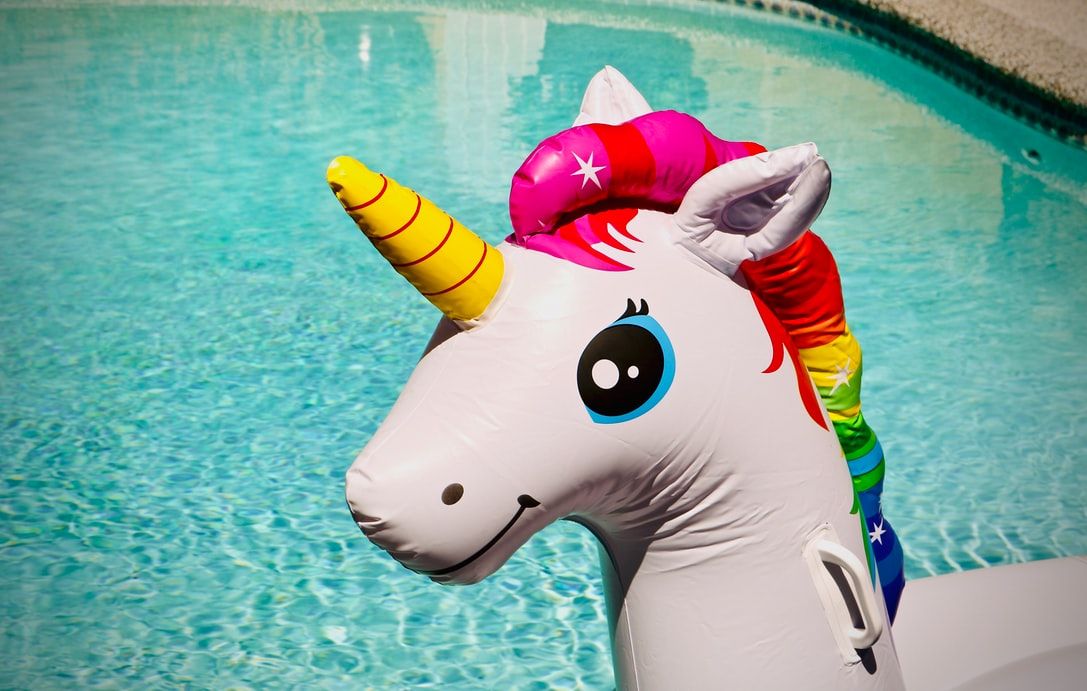 The DevOps methodology can provide significant positive effects for organizations when implemented properly. It can lower costs, boost efficiency, and make the work of development teams more streamlined.

However, in order to grasp the strength of this process, it is necessary to recognize what DevOps represents. That’s why, in this article, we address some of the most popular DevOps myths.

Myth 1: DevOps is all about CI/CD

One of the biggest misconceptions about DevOps is that it’s the same thing as CI/CD. The truth is that continuous integration and delivery are the key components of DevOps.

DevOps focuses on the culture and responsibility in a team. It emphasizes the need for everyone on the team to take part in each other’s tasks. This improves collaboration and communication in the team.

On the other hand, CI/CD enables this culture with software and tools that emphasize automation. You can see them as a means to an end.

NoOps describes the concept where the cloud infrastructure is so automated, that there is no need to manage it.

NoOps is considered as the next evolution of DevOps as a development model. Just like DevOps, its goal is to improve software delivery, but by allowing developers to focus on application development instead of infrastructure and maintenance.

By using machine learning and artificial intelligence, you can automate the setup, deployment, and monitoring processes, getting closer to NoOps.

Why is database continuous integration important?

A very common tenet used when building out a DevOps style approach to automated deployment is the concept of failing fast. You want to identify issues with the changes in your code and structures as early as possible to protect the production environment. One of the most common methods to meet this requirement is setting up a Continuous Integration (CI) environment.

DevOps can bring a lot of benefits for your team. To be able to understand and properly embrace it, it's important to correct some myths. This will help!