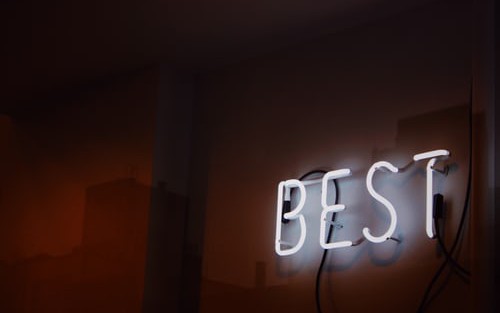 We've compiled the best of the best from the IoT Zone, where you'll find articles and tutorials using Arduino, Raspberry Pi, MQTT, and microcontrollers. You'll also see lists of different IoT platforms and augmented reality SDKs as well as Arduino alternatives if that's not your thing. We also pulled together articles on IoT and agriculture, healthcare, transportation, and much more. Enjoy!

How to Develop an End-to-End Healthcare IoT Platform

Here's a complete guide on developing healthcare IoT platform and how IoT can bring benefits to the healthcare industry.