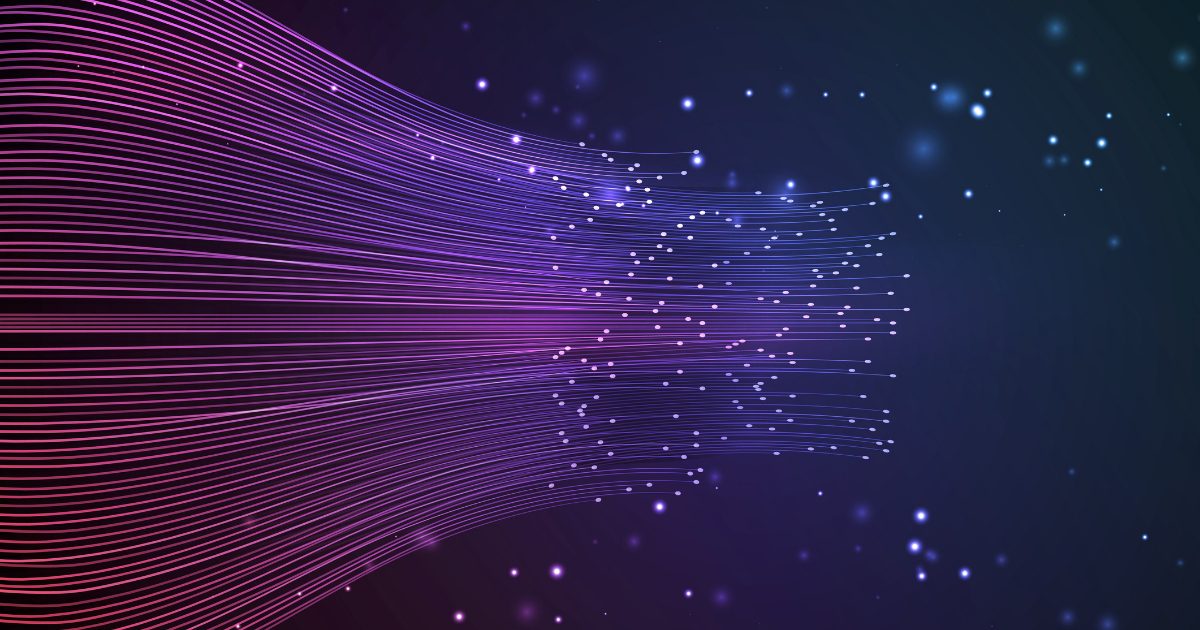 The Kubernetes team graduated the Ingress API to general availability (GA) in the recent 1.19 release after it was first introduced in 2015. The Ingress API is used to route external HTTP/HTTPS traffic to backend Kubernetes services.

The Kubernetes team graduated the Ingress API to general availability (GA) in the recent 1.19 release after it was first introduced in 2015.

The Ingress API is used to route external HTTP/HTTPS traffic to backend Kubernetes services. Even though the API had been in beta, it was widely used since it was the only way of doing path-based routing for external traffic into multiple services deployed on Kubernetes. The two primary changes that advance it to GA, as the article in the Google Open Source blog states, are the pathType and the IngressClass.

In their KubeCon/CloudNativeCon talk in November 2019, Christopher M Luciano(IBM) & Bowei Du (Google) presented a preview of the GA enhancements. They noted that the previous API was limited in scope to "ensure massive portability" and went on to explain the changes that went into the GA version. These limitations led to a proliferation of third party extensions and products - free and commercial - which had add-on features for routing, authentication, access control, rate limiting, and metrics collection. Some of these include HAProxy, nginx, Traefik, Kong, Ambassador, and Contour - to name a few. The Kubernetes project itself maintains the GCE (used by Google Kubernetes Engine) and the nginx controllers.