Software 2.0: The Software That Writes Itself & How Kotlin Is Ushering This New Wave 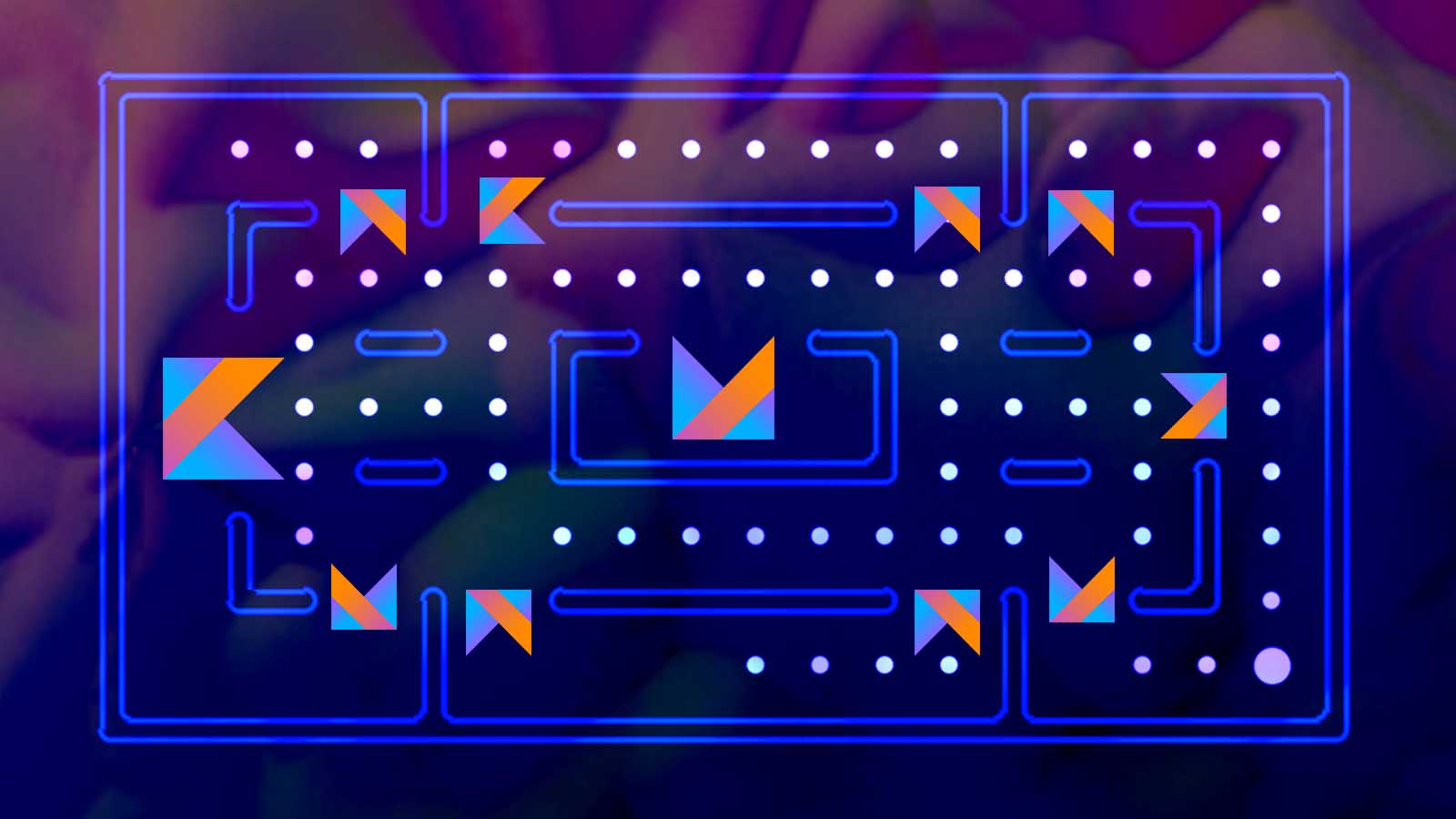 The Facebook team have integrated Kotlin language with the IntelliJ IDE extensions so that developers can get real-time feedback.

The current coding paradigms nudge developers to write code using restrictive machine learning libraries that can learn, or explicitly programmed to do a specific job. But, we are witnessing a tectonic shift towards automation even in the coding department. So far, code was used to automate jobs now there is a requirement for code that can write itself adapting to various jobs. This is software 2.0 where software writes on its own and thanks to machine learning; this is now a reality. Differentiable programming especially, believes the AI team at Facebook, is key to building tools that can help build ML tools.

To enable this, the team has picked Kotlin language. Kotlin was developed by JetBrains and is popular with the Android developers. Its rise in popularity is a close second to Swift. Kotlin has many similarities with Python syntax, and it was designed as a substitute for Java. In the next section, we look at how Facebook is appending new capabilities to Kotlin so as to build next-generation software toolkits.

Software 1.0 or the software as we know it comprises the usual languages such as Python, C++, etc. The programmer writes explicit instructions to the computer; instructions that tell the computer how to behave. In contrast, wrote Andrej Karpathy, the director of AI at Tesla Motors, in one his blogs, that Software 2.0 can be written in much more abstract, human-unfriendly language, such as the weights of a neural network. Machine learning fits perfectly into the software 2.0 transition that’s happening right now.

Software 2.0: The Software That Writes Itself & How Kotlin Is Ushering This New Wave

The Facebook team have integrated Kotlin language with the IntelliJ IDE extensions so that developers can get real-time feedback.