Introduction To Matplotlib In Data Science And Its Importance

In the field of data science, the Matplotlib program is frequently used to produce unique graphics and visualizations that highlight the findings of a data research project. These are just a handful of the numerous benefits of adding this Python module to your collection of data science tools.

In this essay, we shall learn about Matplotlib and its significance in data science. Let's get going.

Python's Matplotlib library is commonly used to create two-dimensional graphs and other types of data visualizations and models. The NumPy library, also used in Python to carry out mathematical calculations, was supplemented by Matplotlib in 2003.

You may quickly produce visually appealing results from your statistical procedures and investigations with Matplotlib. Like many other open-source data science tools, the Matplotlib package benefits from the work of a thriving community of Python developers and users.

On the blog with the same name, both professionals and students in the field of data science may discover articles and examples illustrating how they can utilize Matplotlib in their work.

Many of Matplotlib's useful data science functions are related to data visualization or modeling, as it is a frequently used tool for plotting and charting graphs. The list below includes a few of this versatile Python package's numerous reporting and data storytelling uses.

Before attempting to create data visualizations using the Matplotlib software, one must be familiar with the process of plotting charts and graphs. Making a graph or arranging data points or variables along an x-y axis to show their association is known as plotting in the field of data science.

Matplotlib's Plot function is required to create any graphs or visualizations specified by the library. Data scientists who want to perform a visual analysis of their data benefit from plotting since it allows them to study correlations that emerge within the dataset and make deductions based on factors like slope and clustering.

Each data visualization style has a related method or function you can access after importing Matplotlib into your favorite Python environment. To chart data, Matplotlib offers a variety of helpful ways, such as "plt.hst()" for creating histograms, "plt.bar()" for creating bar charts, and "plt.pie()" for creating pie charts.

The syntax of Matplotlib will be familiar and easy to understand for data scientists proficient in statistical analysis and common mathematical operations. For further information, refer to the data science course in Chennai, designed to meet the demands of industry.

Thanks to these particular features, data scientists may experiment with their data using a range of graphs and visualizations to see which best communicates their results.

You may quickly create a variety of graphs, charts, and other visual representations of data with Matplotlib. The Matplotlib toolkit includes tools for making bar charts, pie charts, and other diagrams to help data scientists graphically describe their results.

Draw a set of points along an x-y axis and link them with a line to make a line plot.

Scatter plots, which are similar to line plots but lack the connecting line, display the placement of several data points on a graph (which is more common among a dataset that has more variability).

In a histogram, bars of differing heights are stacked on top of one another to show the data distribution.

In addition to traditional visualizations, Matplotlib offers a broad range of innovative graphing alternatives. Pie charts and box plots are two forms of graphs that might make you stand out to your viewers.

The common pie chart is beneficial for communicating the outcomes of a data analysis effort focused on comparing portions.

The Matplotlib package has tools for altering the colors, creating animations, and labeling the axes of your graphs, among other graph customization options.

You may choose the best color scheme for presenting your data or artwork using the colormaps included in the library. After you've made changes to your graphs and pictures, Matplotlib allows you to add motion.

These animations may be used to create two-dimensional and three-dimensional graphics, enhance the interactivity of any data visualization and even show modifications or updates to an ongoing data analysis project.

Because of its adaptability as a visualization and model-building tool, Matplotlib may also be used to produce other common visuals and images in the data science industry.

By creating graphics like heat maps, data scientists may visualize data on particular demography, healthcare trends, or even the weather and natural disasters.

Given that its output can be incorporated into a broad range of platforms and applications, Matplotlib is a helpful tool for creating, sharing, and displaying visual representations of data.

The last sections of the article are now complete. We discussed data visualization, plotting charts and graphs, and utilizing pictures and animations to understand Matplotlib and its significance in data science. If you want to master data visualization, join the best data analytics course in Chennai, and become a certified data analyst. 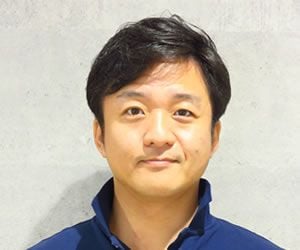 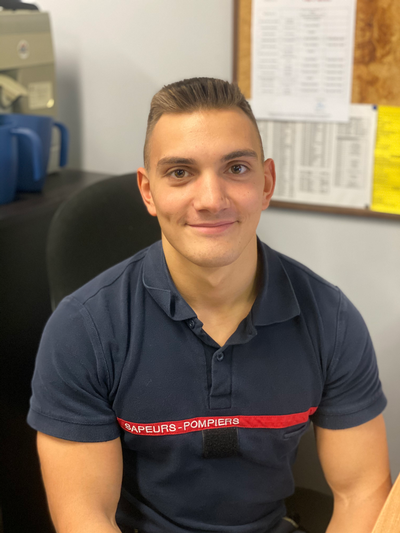 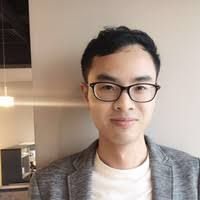