Are you 100% happy with your situation as a developer?

Imagine a life where people actually understand how much hard work you actually put into your projects!

I know that a lot of software developers don't get the recognition that they deserve for their hard work. Spending hours solving problems can be frustrating, and sometimes all that frustration goes unnoticed. 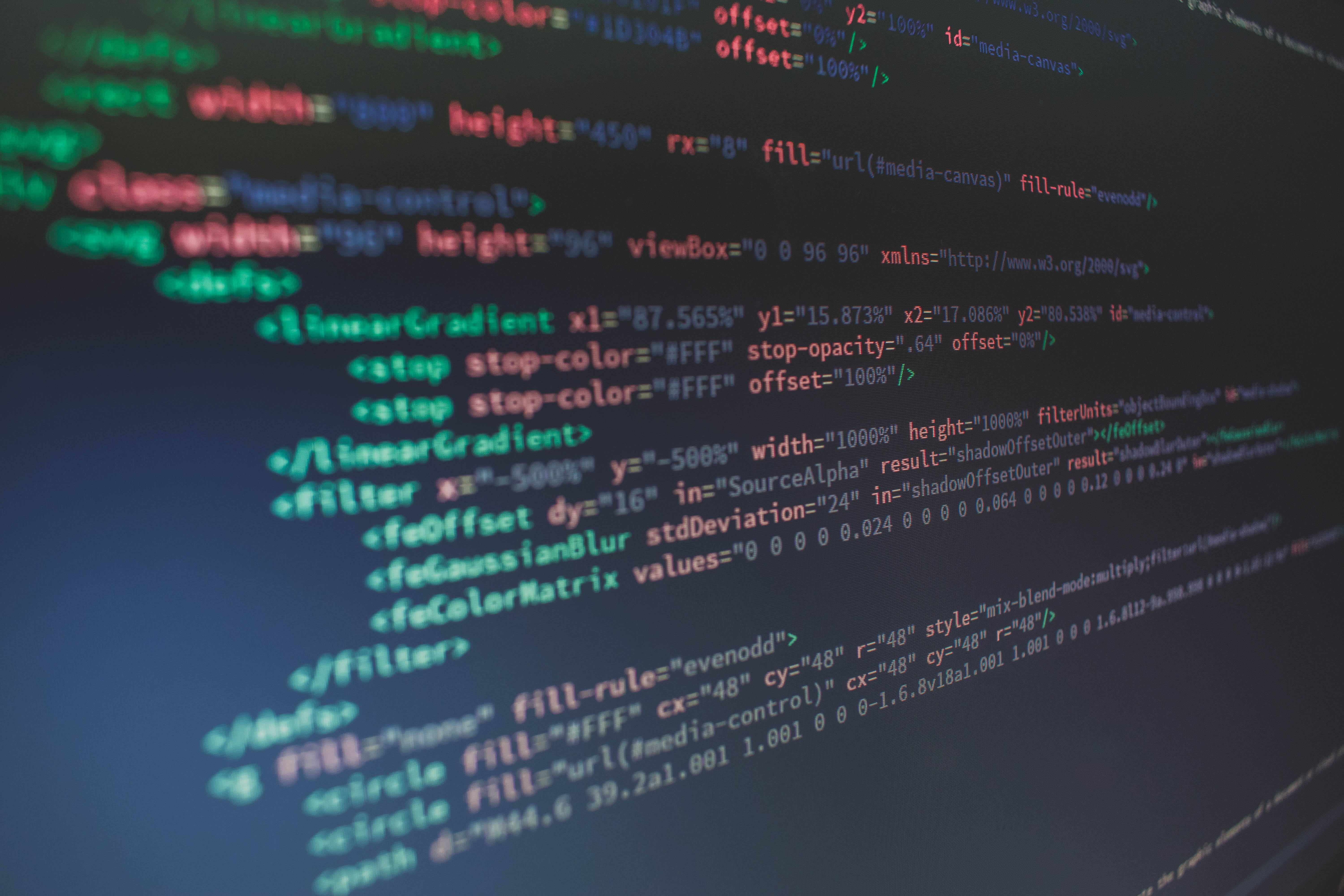