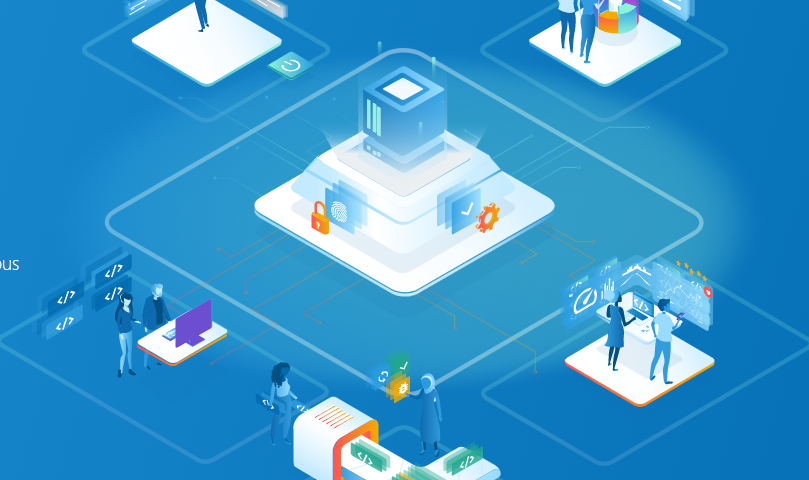 Is DevOps the key to resiliency in 2020? Or is 2020 driving DevOps adoption? Whichever the future of DevOps will now grow past silos and into CISO.

Is DevOps a lifejacket in times of crisis or does crisis mode accelerate DevOps? The theme of this year’s conference was “accelerated resiliency.” Frankly put, if organizations aren’t focusing on resiliency, they may have difficulty competing.

That was one of the issues put before the media panel at this year’s DevOps World, CloudBees’ annual user conference. Attendees enjoyed an enthusiastic discussion among Tracy Miranda, executive director of the Continuous Delivery Foundation; Amit Bhandarkar, director of engineering at American Express Global Business Travel; Gerard McMahon, head of cloud center of excellence at Fidelity Investments; Mitch Ashley, CEO of Accelerated Strategies Group; and Sacha Labourey CEO of CloudBees.

As Labourey put it in our pre-conference interview, “DevOps has been perceived as winning competitively, but before that, it’s about being resilient.”

So how does DevOps increase resiliency? And where will it take us over the next couple of tumultuous months? Here we share some of the panel’s perspectives and predictions.

Does DevOps Cause Resiliency or Benefit from Dire Times?

Accelerated Strategies Group and CloudBees released a survey on the Future of Remote Work and Software Development. This research found that since the impact of COVID-19 earlier this year:

In addition to these numbers, organizations have significantly increased the application of DevOps and agile practices including daily stand-ups and asynchronous communication. Collectively, these results show that DevOps has accelerated in direct response to the pandemic.

It’s uncertain if DevOps practices led to resiliency in response to rapid change, or if the scramble to rapidly respond to the crisis at hand resulted in a broader adoption of DevOps.

Organic collaboration is the trademark of DevOps, and said that the pandemic has been the true stress test for the core principles of DevOps, Miranda said. It seems to have passed that test with flying colors.

At DevOps World 2020, CloudBees has expanded its CI/CD platform to include a wider range of security features that the company says offers DevSecOps teams more visibility and control throughout the software production and deployment lifecycle.

This article gives direction to getting your CI/CD pipeline up and running on the Kubernetes cluster by the GitLab CICD pipeline.

Unmaintained Dependencies and Other Ways to Measure CI/CD Security

How many reports are needed to answer the important questions about security of the software supply chain? This week we look at five recent studies, with a focus on CI/CD and open source.