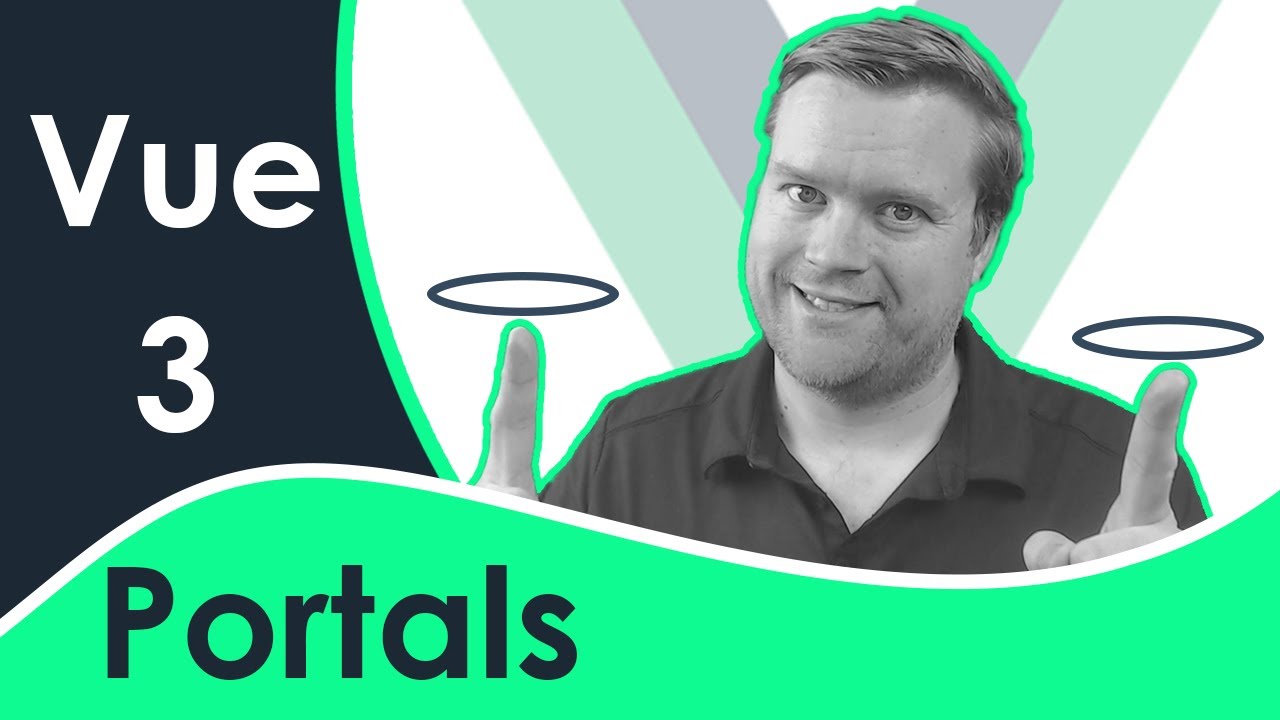 What is Portal? Portal – a new feature in Vue 3. Vue 3 is right around the corner and Vue 3 portals is just about out! Portal is one of the nicest additions in Vue 3. It simplifies working with elements like modals and popups and makes it extremely easy to render it on top of their DOM elements without ugly workarounds. This is a neat feature of Vue.js that allows people to transfer information from one place to another.

Vue 3 is right around the corner and Vue 3 portals is just about out! This is a neat feature of Vue.js that allows people to transfer information from one place to another. Check out Vue 3 portals today!

Portal – a new feature in Vue 3

In today's article, I want to talk a little bit more about one of the most useful ones - Portal

Portal is a well-known concept from React that was also adopted in Vue 2 through third-party plugins like portal-vue. Its name suggests that it’s responsible for “teleporting” something from one to another place… and this is exactly what it does!

With a portal, you can render a component in a different place in the DOM tree, even if this place is not in your app's scope. Portals are very handy when working with modals, notifications, popups or other elements that are sensitive to where they’re placed in the DOM tree.

Let me show you

In the above code example we have a UserCard component that lets us remove a certain user from the database. After clicking the button, we will see a confirmation popup where we can confirm the action and remove the user with the removeUser method.

Keeping related components (the confirmation popup) in the same place is a good practice in terms of code maintenance. But when it comes to UI elements that should appear on top of the others, it can lead to some problems.

The first problem that we can encounter is the fact that user-card class, as well as every other class higher in the DOM hierarchy, can affect the appearance of our popup. For example, if any of the containers have visibility: 0.5, the popup’s visibility will be affected.

Guaranteeing that our popup will appear on top of other components is another challenge. You can think about DOM elements as layers. We put those layers on top of each other to make a layout. Usually, when we want to cover some of the layers with other ones, we do this intentionally by either putting another element inside this layer or after it. 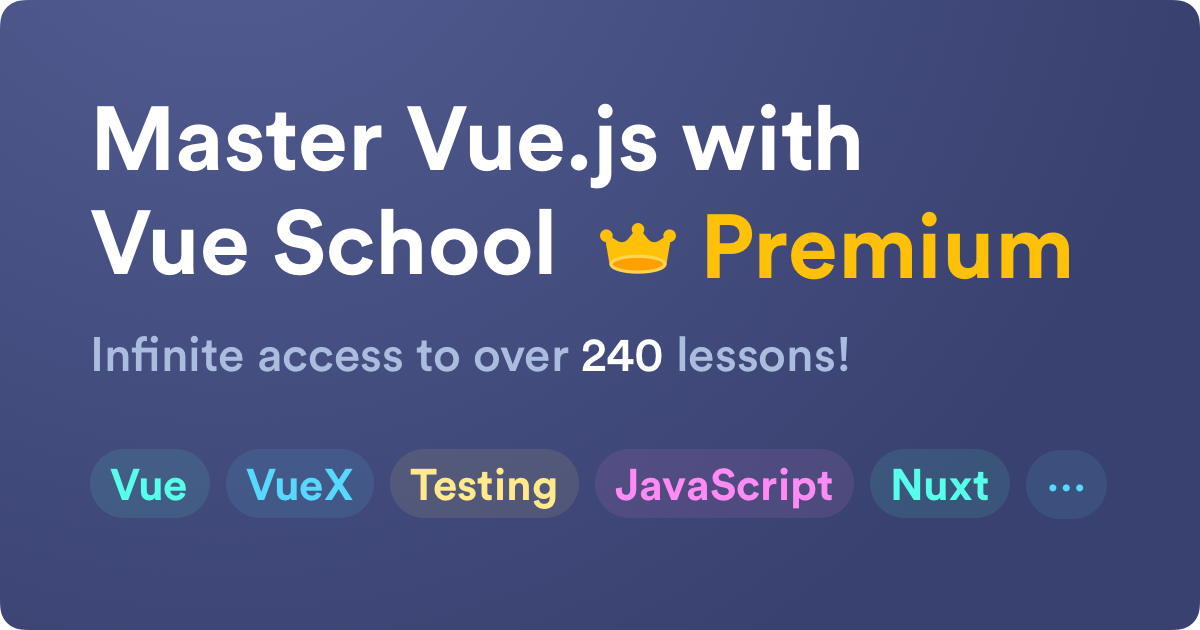 One way of dealing with this issue is to use z-index CSS property to change the natural order of an element’s appearance. However, this method is not very elegant and usually gives us another challenge to deal with when we have multiple elements positioned with z-index

This is why we usually place UI elements that should appear on top of the other ones just before the closing </body> tag. This way we don’t need to do any hacks to be sure that our popup shows exactly where and how we want. It also ensures that other elements don't cover it.

So it looks like we have two conflicting good practices:

To fulfill both requirements, we need to make sure that even though the popup code is located in the UserCard component, it will render somewhere else - ideally just before the closing body tag.

Thankfully this is precisely what portals were made for!

Among many other features, Vue 3 will come with native support for portals in the form of a Portal component.

The good news is that the Portal component is very simple! It has only one property - target and a default slot. The slot content will render in the DOM element, that is selected by the query selector passed to the target prop.

In the above example, the PopUp component will render in the div with an id of portal-target, even though it’s positioned inside NestedComponent.

Knowing this, we can rewrite our UserCard component into this form:

Simple and easy, isn’t it? 😉 Now we can keep our code properly structured without being forced to do nasty workarounds to keep it working!

If you’re still curious and want to see other examples, here you can find a small website with a modal, using Vue 3 portals. You can also browse test scenarios on vue-next repository.

Portal is one of the nicest additions in Vue 3. It simplifies working with elements like modals and popups and makes it extremely easy to render it on top of their DOM elements without ugly workarounds.

Vue vs. React: Why I choose Vue.js

Vue.js is a great framework but so is React. So why did I choose to go to Vue.js rather than React? In this video I discuss why I think Vue.js is the better option over React.

Getting Started with Vue Router - Create a simple SPA in Vue

In this Vue.js tutorial, how easy it is to get started with Vue Router and we'll setup a simple SPA that will show some information about popular cryptocurrencies. We'll call it "Crypto Info". It will have a few pages and link those pages using vue-router.

Vue 3 will be released in 2020 and it'll add one pretty neat nice feature: The Composition API. Time for a first look at Vue 3 and introduction to this new, optional way of writing your Vue components!