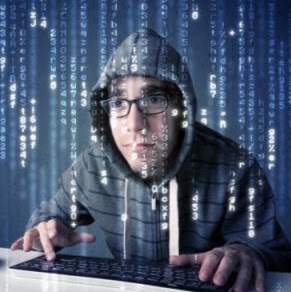 About Semicolons in Javascript

When I first started writing JavaScript I thought that semicolons were mandatory. I was learning about jQuery at the time and all of the documentation I was reading showed a semicolon at the end of every statement.

I had a bit of background in some other programming languages and this was consistent with what I already knew — semicolons are there to help the computer distinguish one instruction from another. Makes sense.

It wasn’t long before I learned about JavaScript’s Automatic Semicolon Insertion (ASI). Basically, JavaScript will put semicolons in for you automatically if you leave them out. So, they aren’t mandatory after all.

The history behind this is interesting. JavaScript didn’t start out as the programming language heavyweight that it is today. In the beginning, it was intended to be something that non-professionals could pick up without too much trouble. ASI was a feature thrown in to make the language more friendly to laymen. At least, that was the idea.

To avoid breaking the internet, JavaScript needs to be backward compatible. We can add new features (ES6, ES7, ES8, etc) but we can’t take features away because they’re already being used and relied on. Whether intentionally or by accident, millions of lines of JavaScript exist that need ASI to work properly. So, we’re all stuck with it, but some of us choose to handle it in different ways.

One camp writes code that includes semicolons. Their code looks a bit more like a language that actually requires semicolons, like C or PHP.

The other camp leaves the semicolons off, relying on ASI to put them in automatically. Their code looks slightly more like Python or Ruby.

The JavaScript community is still split on this. For example, React still includes semicolons in its docs, but Vue does not.

Vue was my next stop in JavaScript frameworks after jQuery and React, and I decided to adopt the no-semicolon coding style featured in the docs. I enjoyed it (it makes your code look so much cleaner!) and began applying that style to other JavaScript endeavors outside of Vue — Node.js, for instance.

Unfortunately, I started running into problems…

I wanted to automate end-to-end testing for a project I was working on. My idea was to program a basic bot that would go to my webpage and put different kinds of input into a form. If the output the bot gets back is what I expected, good. If not, I might have a bug.

Puppeteer (Headless Chrome Node.js API) seemed to be a good way to do this, so I took it for a spin. The docs feature this snippet of code to get you started:

Essentially, the idea with this code is to import Puppeteer and then implement anasync IIFE (Immediately Invoked Function Expression). This allows you to use the await keyword to wait for asynchronous actions (like launching a browser, for example) to complete before starting on to the next step (loading a webpage, for example).

Testing this out, everything works. Puppeteer goes to the webpage and takes the screenshot as expected. Awesome.

But the rest of the code I had written for this project was done in the sans-semicolon style. So, for consistency, I took the semicolons out:

Unfortunately, this change caused my code to throw an error that it wasn’t throwing when the semicolons were included:

This was confusing. The code was working fine — and then it wasn’t. But after digging around a bit, it started to make sense.

Node.js doesn’t know that it should stop after const puppeteer = require('puppeteer') —because it doesn’t have a semicolon to go by. Instead, it sees an opening brace coming up below and interprets that to be a function call. It sees the code as something like this:

Without semicolons, this code is ambiguous.

This is a big problem for the sans-semicolon camp. IIFEs are a common pattern in JavaScript, not an obscure edge case, and our code styling needs to work with them. Avoiding IIFEs just to avoid semicolons would be pretty silly.

Situations like this don’t come up a lot — but they do sometimes and JavaScript developers should be prepared for them.

It’s possible to only insert semicolons when they’re absolutely necessary (for example after the require statement above), but this is awkward for a couple of reasons:

Another solution is to abide by different rules depending on your current environment. Go with the flow, so to speak.

For example, you might include semicolons when you are writing vanilla JavaScript, jQuery, and Node.js and leave the semicolons off when you write React and Vue. The inconsistency still bugs me, but I prefer this solution over the one mentioned above.

Finally, we could simply put semicolons everywhere, all the time. As much as I love the look of JavaScript without semicolons, including semicolons by default makes a lot of sense.

For better or worse, JavaScript was originally designed to include Automatic Semicolon Insertion (ASI) and we are stuck with it.

It has been almost 25 years since the language was invented and the community has still not reached consensus on semicolon best practices. Some devs like to include them, some devs like to leave them off.

Whatever camp you fall into, it’s important to understand that omitting semicolons can bite you from time to time, and you might not expect it. IIFEs, for example, can be a problematic pattern for sans-semicolon users. 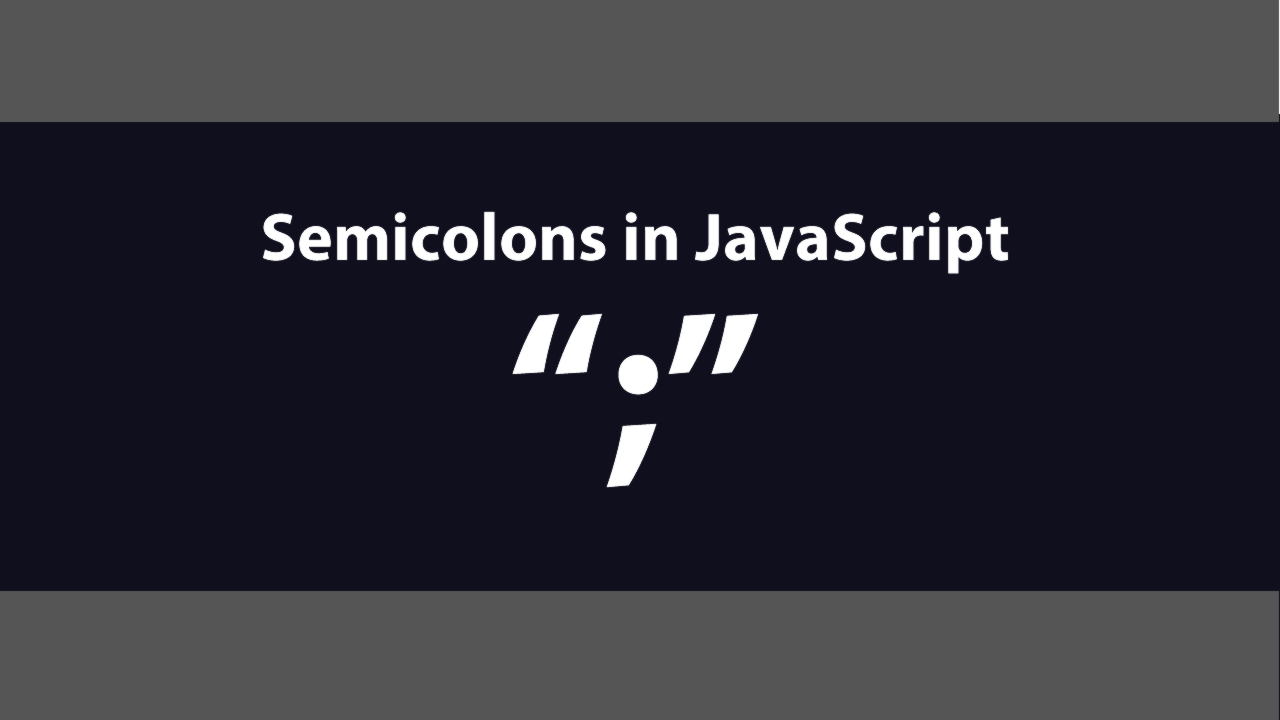