What is Render in React and How Do You Force it? 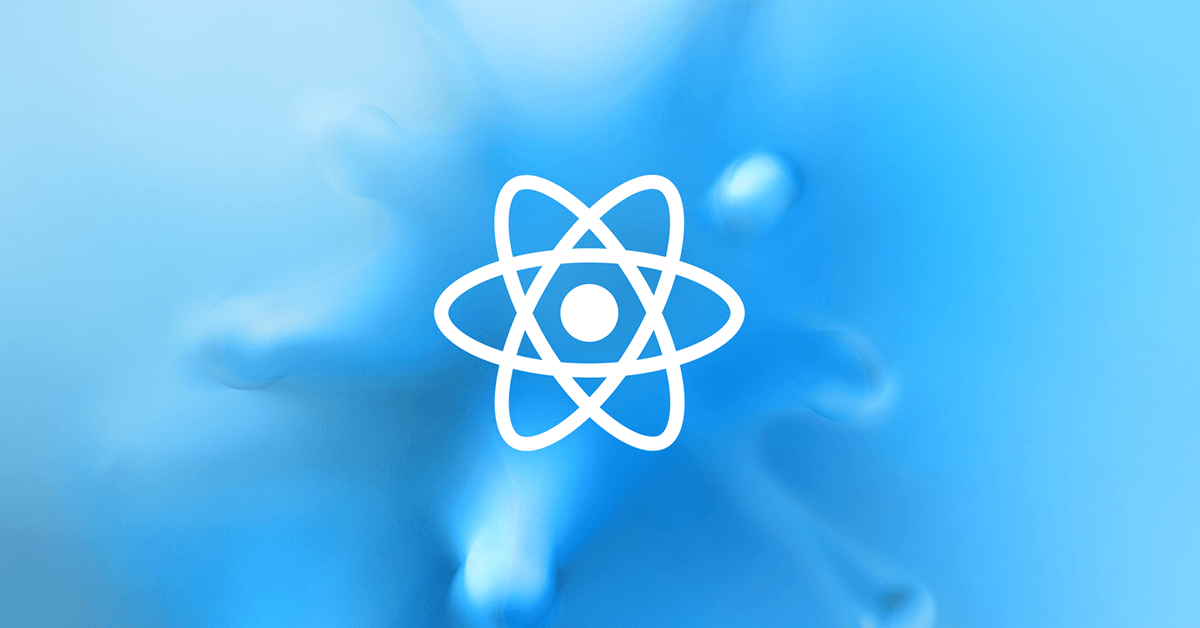 What exactly is Render in React, how can we force a class or functional component to re-render, and can it be done without calling setState? Render – React calls the render function to gather output from createElement functions. Reconciliation – New elements are compared against previously given elements and the virtual DOM is updated if there are differences. Commit – The real DOM is updated.

What exactly is Render in React, how can we force a class or functional component to re-render, and can it be done without calling setState?

The short answer to the question of if you can force a React component to render (and without calling setState) is yes, you can. However, before we get to know how, let’s clear up a few important things first.

From the early days of React, developers worried about unnecessary re-renders of components and tried to optimize them. I can already tell you that premature optimization is not the best idea because React is very fast, and more often the problem is in the way the code is written. Therefore, worry about it when there really is a visible problem. The fact that a component did re-render doesn’t necessary mean that DOM was actually modified. If that is a surprise to you, then bear with me.

Let’s start with an explanation of what exactly happens when we update state in React.

What is Render in React?

React takes over manipulation of DOM with use of React.createElement function so that we don’t have to do it manually. Instead, updates are done only when needed. We only describe how we want the DOM to look with JSX or pure createElement function, and React creates a virtual representation of DOM. Then, based on it, the real DOM will be updated whenever there are differences after state changed. What’s more, if there are many DOM updates scheduled, React can batch them for efficiency. Nevertheless, this whole process consists of three stages: Render, Reconciliation, and Commit.

Commit – The real DOM is updated

Like I mentioned before, changing the state does not mean that the commit phase will be executed, as there will be no need for it if there were no changes in the virtual DOM. As you can see on the example below, no matter how many times we click the button, the name property is set to the same value, despite the fact that we call the setState method.

If you put a console log in the render function, you will see that it will be called. However, if you check the DOM in inspector, you won’t see a flash that indicates a change in DOM. Now, let’s talk about how we can trigger a re-render.

Forcing Re-render of a Component in React

If you are using a React class component then it is as easy as using this.forceUpdate() function.