How to make money on video games?

Gaming was present in our lifes for a good while now. It was always fascinating for many people to be able to control something on he screeen in real-time unlike the movies and tv shows already available before. Playing a game also tends to make us more motivated and competetive - it is a very good feeling for us ( unless we take it too seriously of course ). Many people didn’t stop at JUST playing the game, however.
Games were always a good source of money - to both developers and some of the players themselves. In the second situation all it took is to know where to look. This especially applies to online games where players would start trading all sorts of things like currency, items, even whole accounts. But it was not always beneficiant to the game designers. That is why sometimes the idea of creating a business out of a game is a dangerous decision due to the fact that it is against the Terms of Use.
A good idea when you want to make money on video games is to think through the eyes of another player. What would he possibly be willing to spend money on? Is there something the game doesn’t offer and many people would search for it elswhere? For many people what turned out to be the golden idea is to help people improve their scores and ratings - the only thing it requires in the end is for you to be skilled enough to actually do more good rather then damage.
But there is many more options, mostly depending on the game you are aiming to make money on. Those include selling currency cheaper then the game offers, smurf accounts, items - literally anything is possible. You also don’t need to stick to only one type of products - there are many websites which offer all sorts of things or offer services for multiple games!
What is your opinion? Are you also planning on trying to make your favourite video game a source of money? 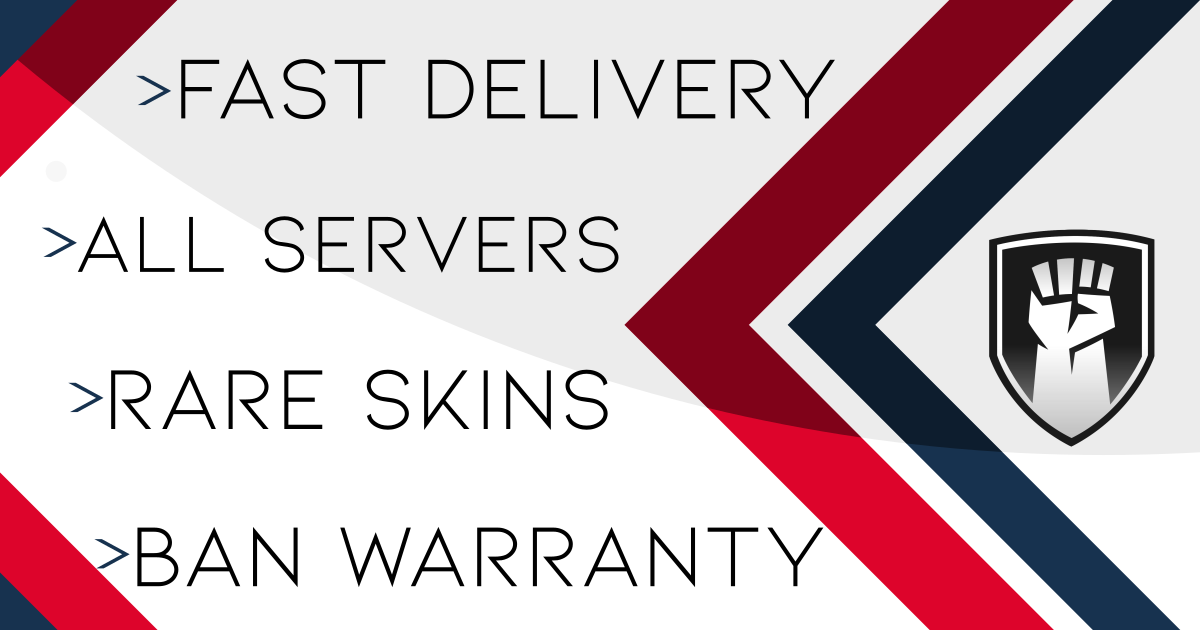