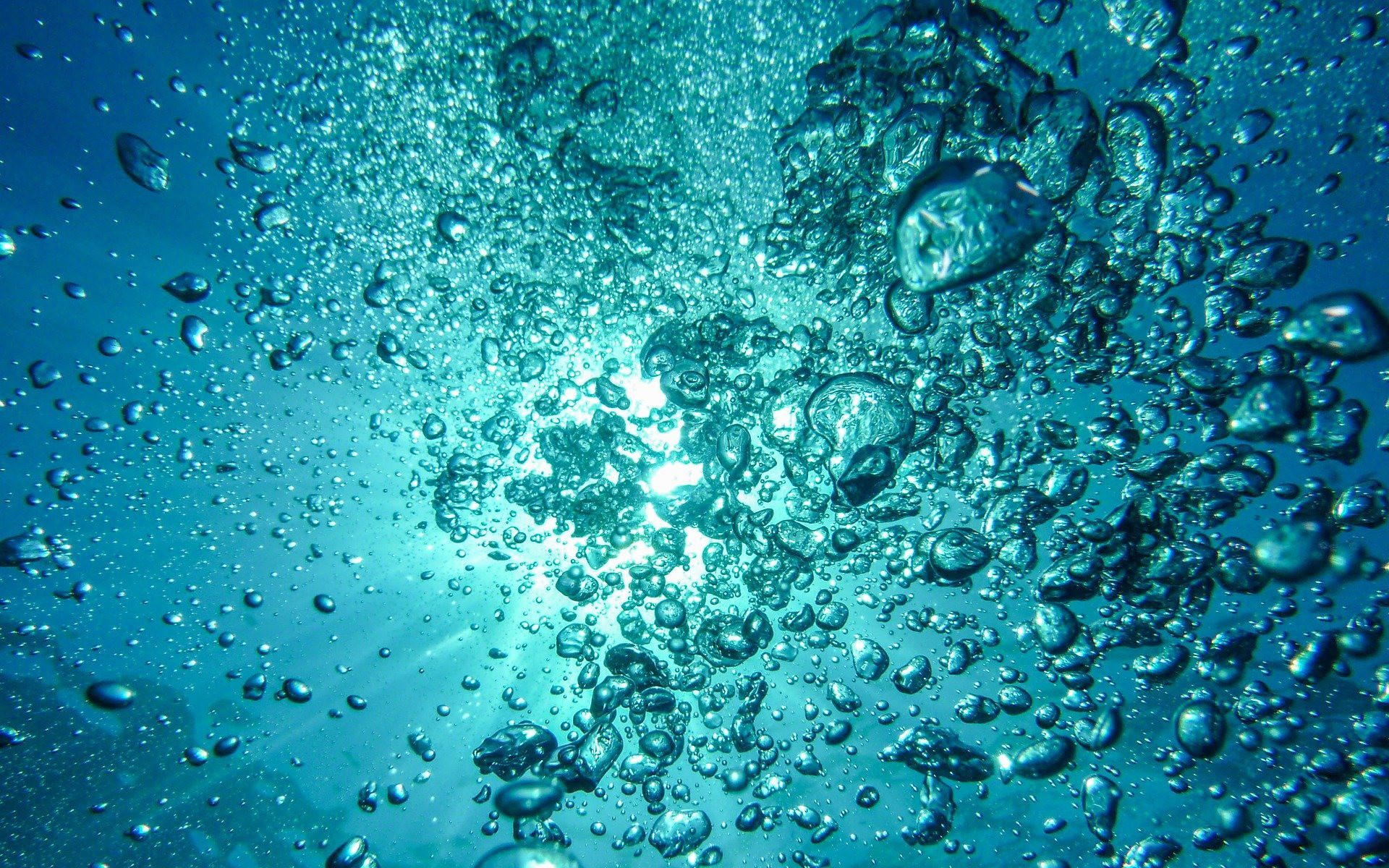 In this article, we will show how it's possible to reconstruct a Dockerfile from an image using two tools, Dedockify, a customized Python script provided for this article, and dive. The basic process flow used will be as follows.

As public Docker registries like Docker Hub and TreeScale increase in popularity, except for the most restrictive environments, it has become common for admins and developers to casually download an image built by an unknown entity. It often comes down to the convivence outweighing the perceived risk. When a Docker image is made publicly available, the Dockerfile is sometimes also provided, either directly in the listing, in a git repository, or through an associated link, but sometimes this is not the case. Even if the Dockerfile was made available, we don't have many assurances that the published image is safe to use.

Maybe security vulnerabilities aren't your concern. Perhaps one of your favorite images is no longer being maintained, and you would like to update it so that it runs on the latest version of Ubuntu. Or perhaps a compiler for another distribution has an exclusive feature that makes it better optimized to produce binaries during compile time, and you have an uncontrollable compulsion to release a similar image that's just a little more optimized.

Whatever the reason, if you wish to recover a Dockerfile from an image, there are options. Docker images aren't a black box. Often, you can retrieve most of the information you need to reconstruct a Dockerfile. In this article, we will explore exactly how to do that by looking inside a Docker image so that we can very closely reconstruct the Dockerfile that built it.

To get some quick, minimal-effort intuition regarding how images are composed, we will introduce ourselves to various advanced and potentially unfamiliar Docker concepts using Dive. Dive is an image exploration tool that allows examination of each layer of a Docker image.

First, let us create a simple, easy to follow Dockerfile that we can explore for testing purposes.

In an empty directory, enter the following snippet directly into the command line:

By entering the above and pressing enter, we've just created a new Dockerfile and populated three zero-byte test files in the same directory.

So now, let's build an image using this Dockerfile and tag it as example1.

Building the example1 image should produce the following output:

The following zero-byte example1 image should now be available:

Note that since there's no binary data, this image won't be functional. We are only using it as a simplified example of how layers can be viewed in Docker images.

We can see here by the size of the image that there is no source image. Instead of a source image, we used scratch which instructed Docker to use a zero-byte blank image as the source image. We then modified the blank image by copying three additional zero-byte test files onto it, and then tagged the changes as example1.

Now, let us explore our new image with Dive.

Executing the above command should automatically pull wagoodman/dive from Docker Hub, and produce the output of Dive's polished interface.

Scroll through the three layers of the image in the list to find the three files in the tree displayed on the right.

We can see the contents on the right change as we scroll through each layer. As each file was copied to a blank Docker scratch image, it was recorded as a new layer.

Notice also that we can see the commands that were used to produced each layer. We can also see the hash value of the source file and the file that was updated.

If we take note of the items in the Command: section, we should see the following:

Each command provides solid insight into the original command used in the Dockerfile to produce the image. However, the original filename is lost. It appears that the only way to recover this information is to make observations about the changes to the target filesystem, or perhaps to infer based on other details. More on this later.

Becoming Cloud Native. Dive into this comprehensive guide to becoming cloud native: the principle definition, why to adopt the concept, architecture, benefits and more.