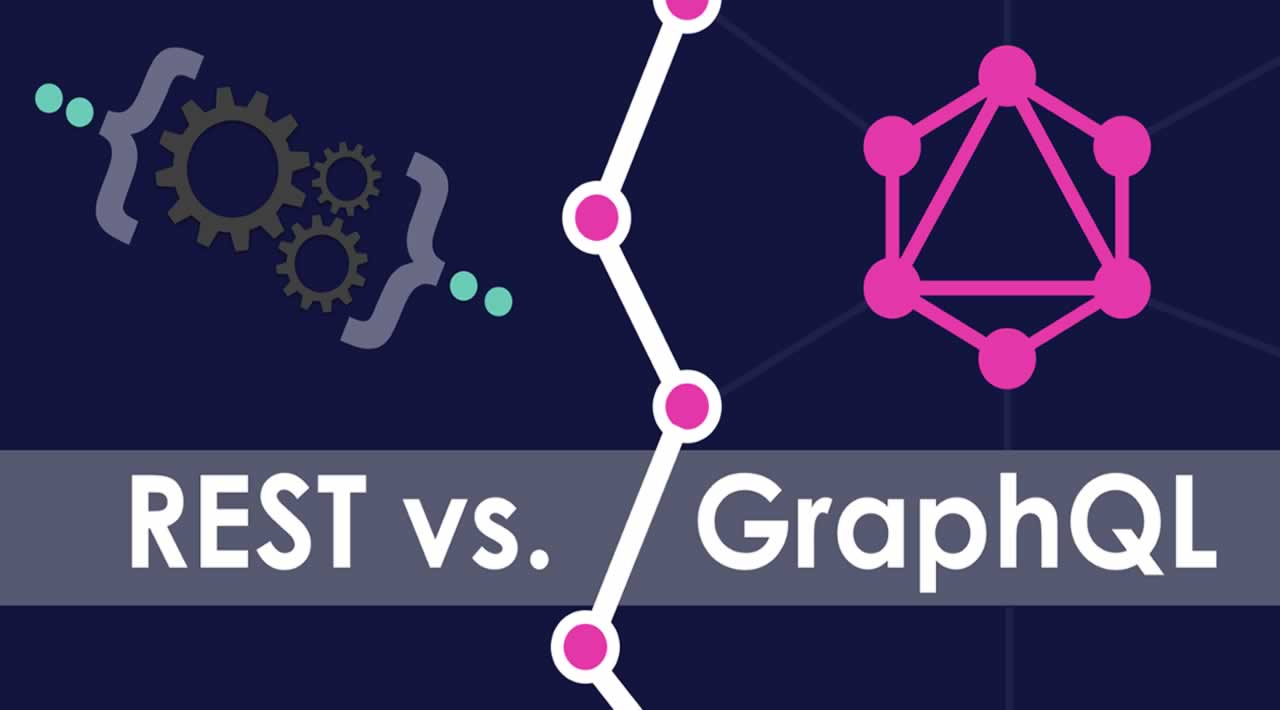 See whether GraphQL or REST is best for web content management.

These systems received queries from clients, generated HTML responses, and sent those responses back to the clients and displayed the content in web browsers. The development of headless CMS systems, such as our own open source dotCMS, has lightened the load on servers by using clients to generate the content, while still employing servers to hold the relevant data and process queries from clients.

The development of a number of tools has helped developers in their efforts to generate content on the client side. Each of these tools has its uses, as well as its limitations, depending on the infrastructure in which they are deployed.

While many top-flight sites, including Facebook, have embraced GraphQL, the language does have its limitations. Since GraphQL queries always return an HTTP status code of 200, regardless of if the query was successful or not, this issue can make error tracking problematic. GraphQL also lacks built-in caching support, so developers must provide their own caching support, or use globally unique identifiers (GUIDs) to provide the same functionality.

With dotCMS on the other hand, enterprise brands can benefit from built-in caching out-of-the-box. That’s because dotCMS maintains multiple different cache regions to improve performance by enabling efficient handling of different types of data and content.

dotCMS offers native support for GraphQL with dotCMS 5.1. This built-in support exposes the dotCMS content repository as GraphQL, as well as providing an API that lets developers run queries and return specific properties of the desired content while shaping the API response when the call is made. For instance, dotCMS allows developers to specify which data points they want to retrieve through GraphQL queries without overfetching and retrieving unnecessary data. GraphQL also leads to better performance by reducing additional API calls from underfetching.

What Is RESTful API?

REST (REpresentational State Transfer) is a set of guidelines — or an architectural style — which developers may follow when building an API. These guidelines are usually implemented in combination with existing HTTP methodologies to simplify the communication between a server and client into a series of smaller modules. This modular design gives developers a higher degree of flexibility because data is not tied to a particular method or resource. Since RESTful API calls are stateless, and requests to the API are therefore standalone, this system has shown to be highly useful in developing cloud-based applications.

In the context of a headless CMS, REST APIs help to access the content in the repository and return XML or JSON to expose the content to the visitor requesting it. It is one of the most common APIs used by headless content management systems, as well as other business applications.

A significant issue with RESTful APIs is that they can sometimes retrieve more data from a request than the client needs. While GraphQL allows for queries to retrieve specific content, RESTful API calls do not provide that built-in functionality. This lack of specificity in calls can force developers to sort through unnecessary metadata just to find the essential data (e.g. title tags, body text, images, etc.) they originally requested.

Is GraphQL Superior to RESTful APIs?