The Principles of Chaos Engineering 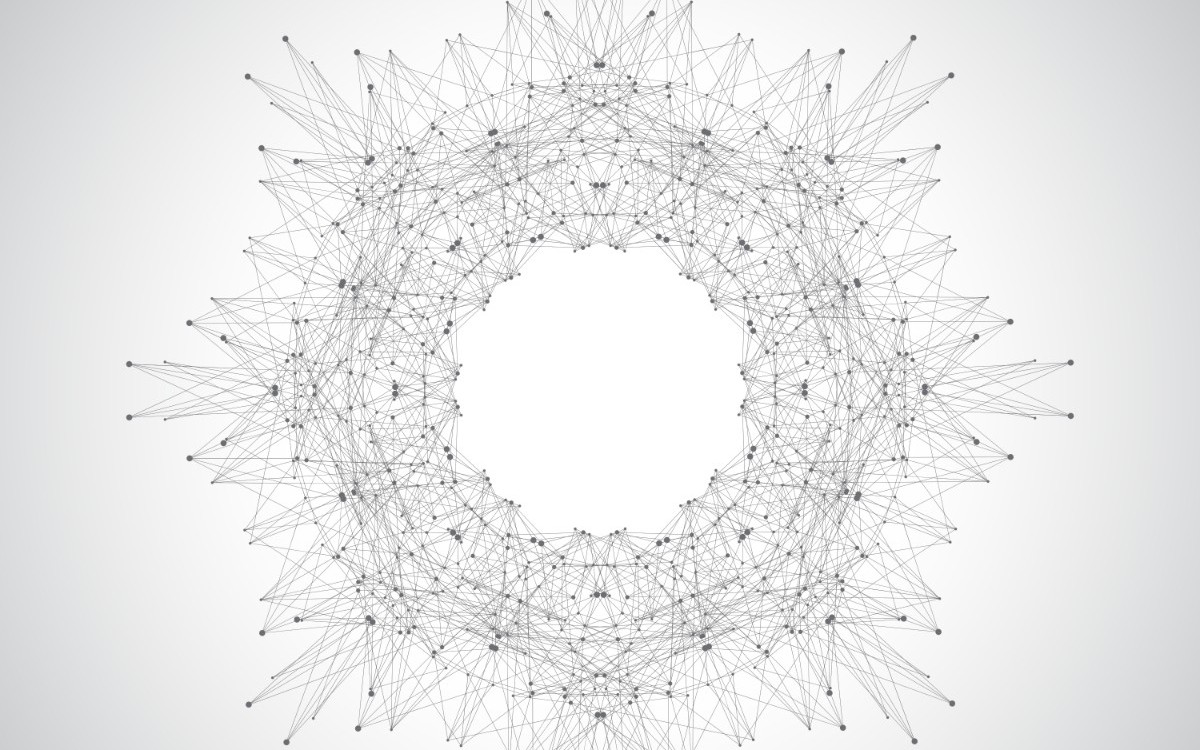 The Principles of Chaos Engineering: That said, resilience is not without its challenges. Building microservices that are independent yet work well together is not easy.

Resilience is something those who use Kubernetes to run apps and microservices in containers aim for. When a system is resilient, it can handle losing a portion of its microservices and components without the entire system becoming inaccessible.

Resilience is achieved by integrating loosely coupled microservices. When a system is resilient, microservices can be updated or taken down without having to bring the entire system down. Scaling becomes easier too, since you don’t have to scale the whole cloud environment at once.

That said, resilience is not without its challenges. Building microservices that are independent yet work well together is not easy.

What Is Chaos Engineering?

Chaos Engineering has been around for almost a decade now but it is still a relevent and useful concept to incorporate into improving your whole systems architecture. In essence, Chaos Engineering is the process of triggering and injecting faults into a system deliberately. Instead of waiting for errors to occur, engineers can take deliberate steps to cause (or simulate) errors in a controlled environment.

Chaos Engineering is not a new approach. In fact, companies like Netflix have been using resilience testing through Chaos Monkey, an in-house Chaos Engineering framework designed to improve the strength of cloud infrastructure for years now.

When dealing with a large-scale distributed system, Chaos Engineering provides an empirical way of building confidence by anticipating faults instead of reacting to them. The chaotic condition is triggered intentionally for this purpose.

There are a lot of analogies depicting how Chaos Engineering works, but the traffic light analogy represents the concept best. Conventional testing is similar to testing traffic lights individually to make sure that they work.

Chaos Engineering, on the other hand, means closing out a busy array of intersections to see how traffic reacts to the chaos of losing traffic lights. Since the test is run deliberately, more insights can be collected from the process.

Chaos Engineering — How to Break AWS Infrastructure on Purpose

Breaking your System Infrastructure on purpose — Really? Why would anybody do that? Chaos Engineering is a type of Engineering where we test the system’s robustness, reliability and the ability to survive a disaster without manual intervention.