Which Kind of Apps Are Most Suitable for React Native? - TopDevelopers.co 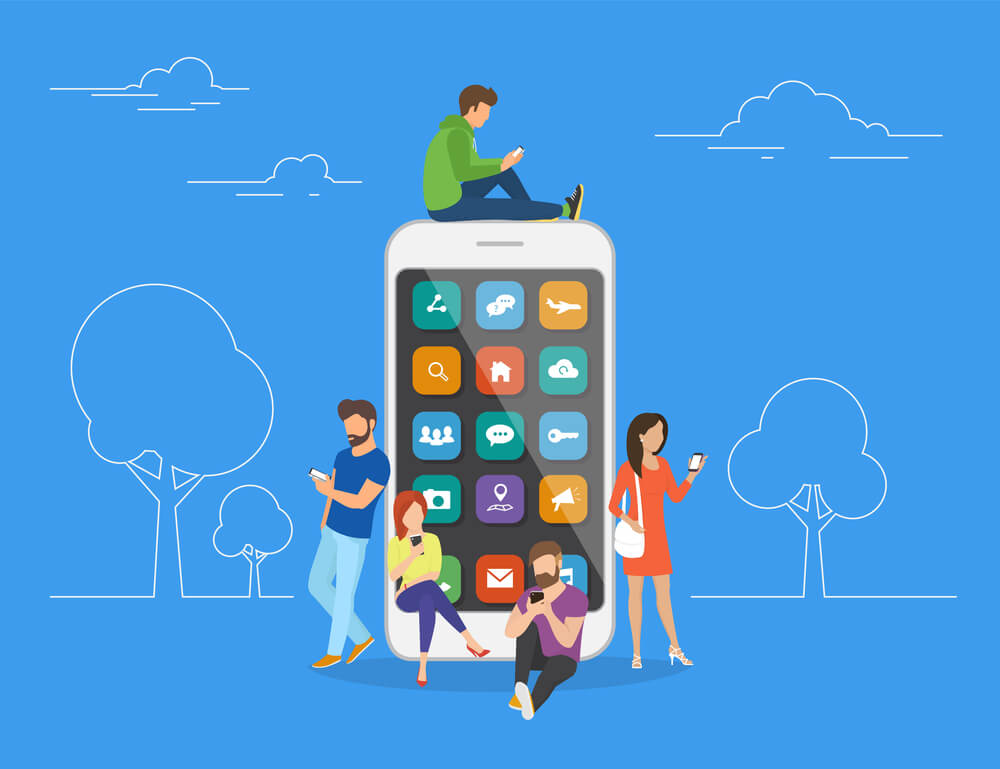 React Native is beneficial to develop custom mobile apps and in addition to that the cross-platform app development framework is best suited for the apps of various types.

Read More: Which Kind of Apps Are Most Suitable for React Native?