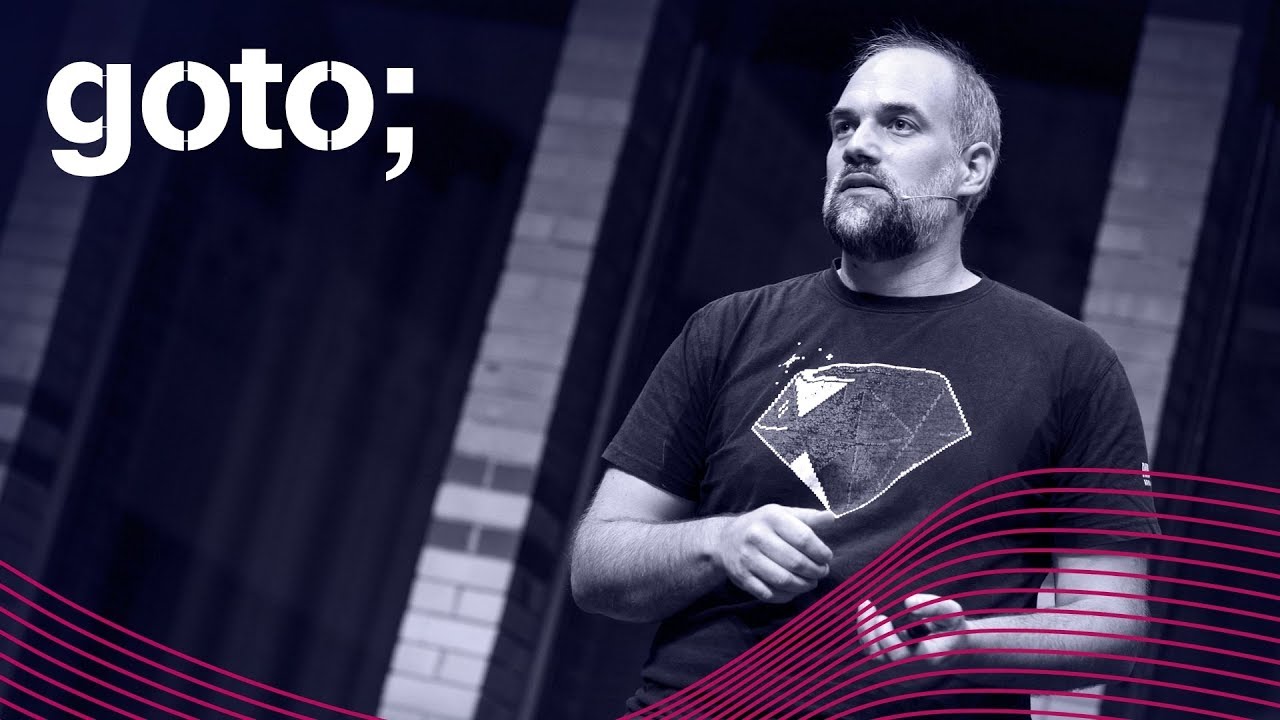 2018 has seen a massive push towards improving Rusts usability. This comes both with ergonomics improvements, but also with stabilisation of a lot of use-case specific features.

Rust is now usable and is used on everything from bare metal microcontrollers over small IoT gateway systems up to server programming. It can be deployed on phones just as it can be deployed in your web browser through Webassembly (WASM). That makes the newest edition of Rust the only currently available memory-safe language that can be used in almost any contexts without the need of a runtime.

This talk gives you a tour of what is possible with just one language and just one compiler right now.

Finally, Rust 2018 includes a lot of ergonomics improvements like a better async/await-story and cleverer safety checking to make your stay great.

What will the audience learn from this talk?

This talk will teach you a couple not immediately visible aspects of the Rust programming language, especially around platform support. It will also allow you to follow the reasoning of others who evaluated and picked the language.

Does it feature code examples and/or live coding?

Yes, there will be code samples.

☞ Rust is the next Python FFI