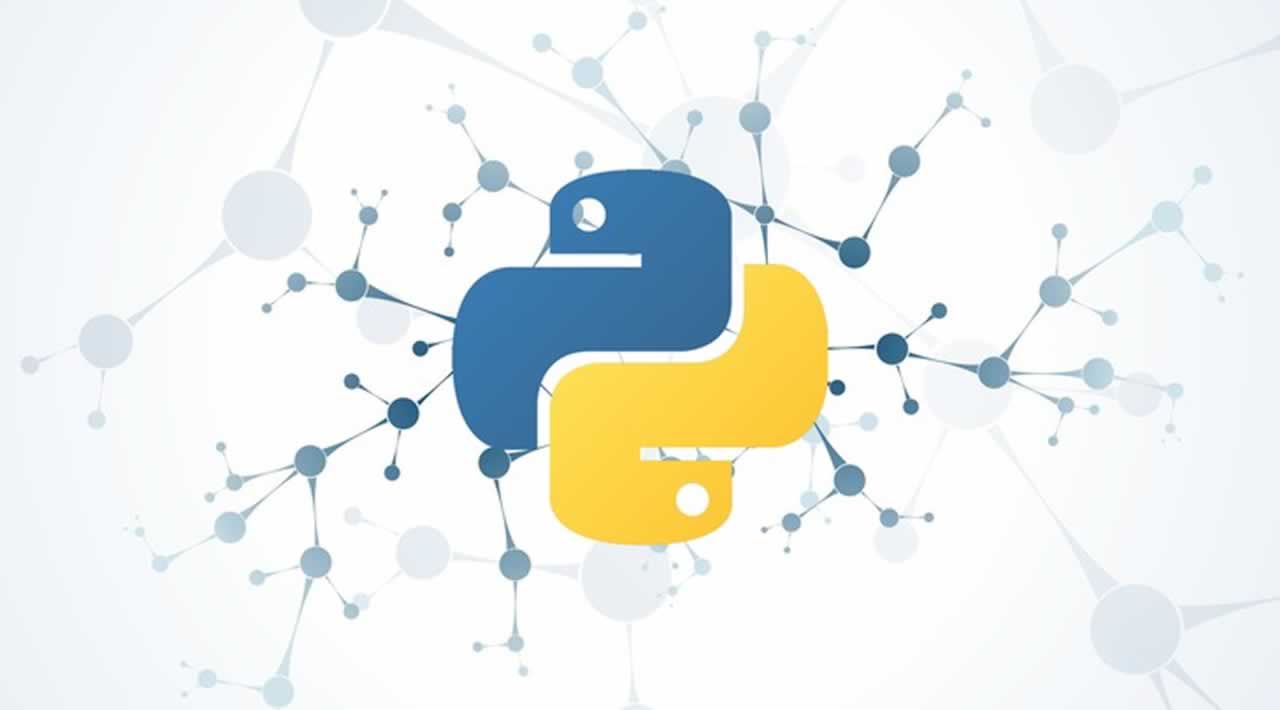 In this tutorial will help you deploy your own machine learning models and apps. Build a hate speech detection system with scikit-learn and deploy it via Docker on Heroku.

Imagine you’re the moderator of a message board or comment section. You don’t want to read everything your users write online, yet you want to be alerted in case a discussion turns sour or people start spewing racial slurs all over the place. So, you decide to build yourself an automated system for hate speech detection.

Text classification via machine learning is an obvious choice of technology. However, turning model prototypes into working services has proven to be a widespread challenge. To help bridge this gap, this four-step tutorial illustrates an exemplary deployment workflow for a hate speech detection app:

The code for this project is available here.

The approach is based on the paper Automated Hate Speech Detection and the Problem of Offensive Language by Davidson, Warmsley, Macy and Weber. Their results are based on more than 20 000 labelled tweets, which are available on the corresponding Github page.

The .csv file is loaded as a dataframe:

The last line cleans the tweet column by converting all text to lowercase and removing non-alphabetic characters.

The class attribute can assume three category values: 0 for hate speech, 1 for offensive language and 2 for neither.

We have to convert our predictors, i.e. the tweet text, into a numeric representation before we can train a machine learning classifier. We can use scikit-learn’s TfidfVectorizer for this task, which transforms texts into a matrix of term-frequency times inverse document-frequency (tf-idf) values, suitable for machine learning. Additionally, we can remove stop words (common words such as the, is, …) from the processing.

For text classification, support vector machines (SVMs) are a reliable choice. As they are binary classifiers, we will use a One-Vs-Rest strategy, where for each category an SVM is trained to separate this category from all others.

Both text vectorization and SVM training can be performed in one command by using scikit-learn’s Pipeline feature and defining the respective steps:

Now, the performance of the model should be evaluated, e.g. using a cross-validation approach to calculate classification metrics. However, as this tutorial focusses on model deployment, we will skip this step (never do this in an actual project). The same goes for parameter tuning or additional techniques of natural language processing which are described in the original paper.

We can now try a test text and have the model predict the probabilities:

The numbers in the array correspond to the probabilities for the three categories (hate speech, offensive language, neither).

Using the joblib module, we can save the model as a binary object to disk. This will allow us to load and use the model in an application.

The python file app.py loads the model and defines a simple module-level function which wraps the call to the model’s predict_proba function:

Now, we use firefly, a lightweight python module for function as a service. For advanced configuration or use in a production environment, Flask or Falcon might be a better choice as they’re well established with a large community. For rapid prototyping, we’re fine with firefly.

We’ll use firefly on the command line to bind the predict function to port 5000 on localhost:

Via curl, we can make a POST request to the created endpoint and obtain a prediction:

Of course, in a full-fledged real application there would be much more additional features (logging, input and output validation, exception handling, …) and work steps (documentation, versioning, testing, monitoring, …), but here we’re merely deploying a simple prototype.

Why Docker? A Docker container runs an application in an isolated environment, with all dependencies included, and can be shipped as an image, thus simplifying service setup and scaling.

We have to configure the contents and start-actions of our container in a file named Dockerfile:

The first three lines are about taking python:3.6 as base image, additionally installing scikit-learn and firefly (the same versions as in the development environment) and copying the app and model files inside. The latter two lines tell Docker the command which is executed when a container is started and that port 5000 should be exposed.

The build process that creates the image hatespeechdetect is started via:

The run command starts a container, derived from an image. Additionally, we’re binding the containers’s port 5000 to the host’s port 3000 via the -p option:

Now, we can send a request and obtain a prediction:

In this example, the container runs locally. Of course the actual purpose is to keep it running at a permanent location, and possibly scale the service by starting multiple containers in an enterprise cluster.

4. Deploy as an Heroku app

A way to make the app publicly available to others is using a platform as a service such as Heroku, which supports Docker and offers a free basic membership. To use it, we have to register an account and install the Heroku CLI.

Heroku’s application containers expose a dynamic port, which requires an edit in our Dockerfile: We have to change port 5000 to the environment variable PORT:

After this change, we are ready for deployment. On the command line, we log in to heroku (which will prompt us for credentials in the browser) and create an app named hate-speech-detector:

As before, the API can be addressed via curl. However, this time, the service is not running locally, but is available to the world!

Now, scaling the app would be just a few clicks or commands away. Also, the service needs to be connected to the message board, the trigger threshold needs to be set and an alerting implemented. 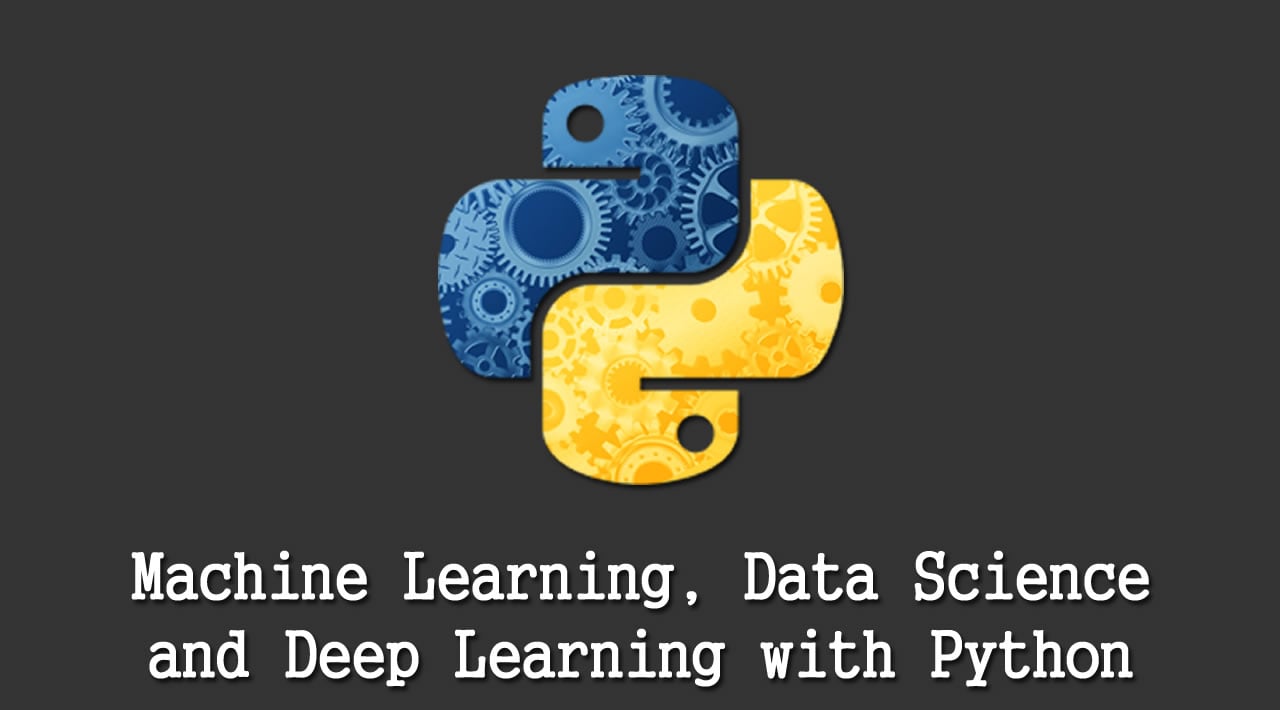 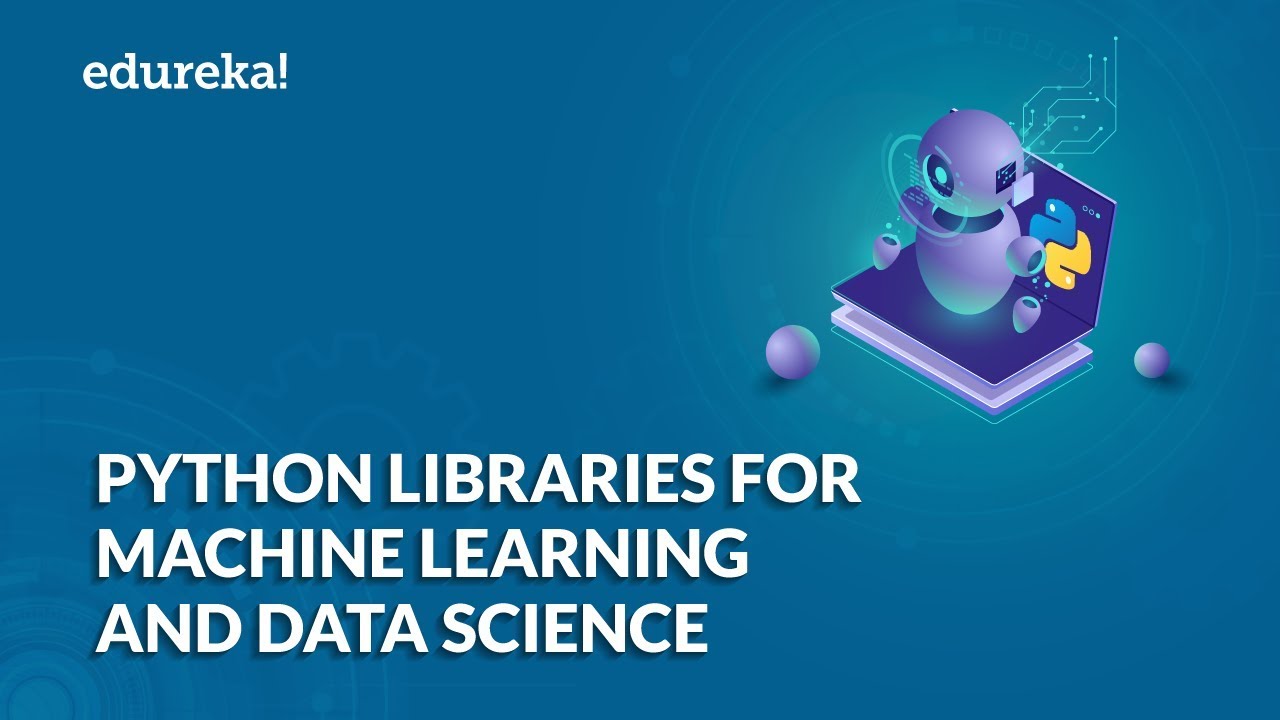 This video will focus on the top Python libraries that you should know to master Data Science and Machine Learning. Here’s a list of topics that are covered in this session:

☞ The Pandas Library for Python 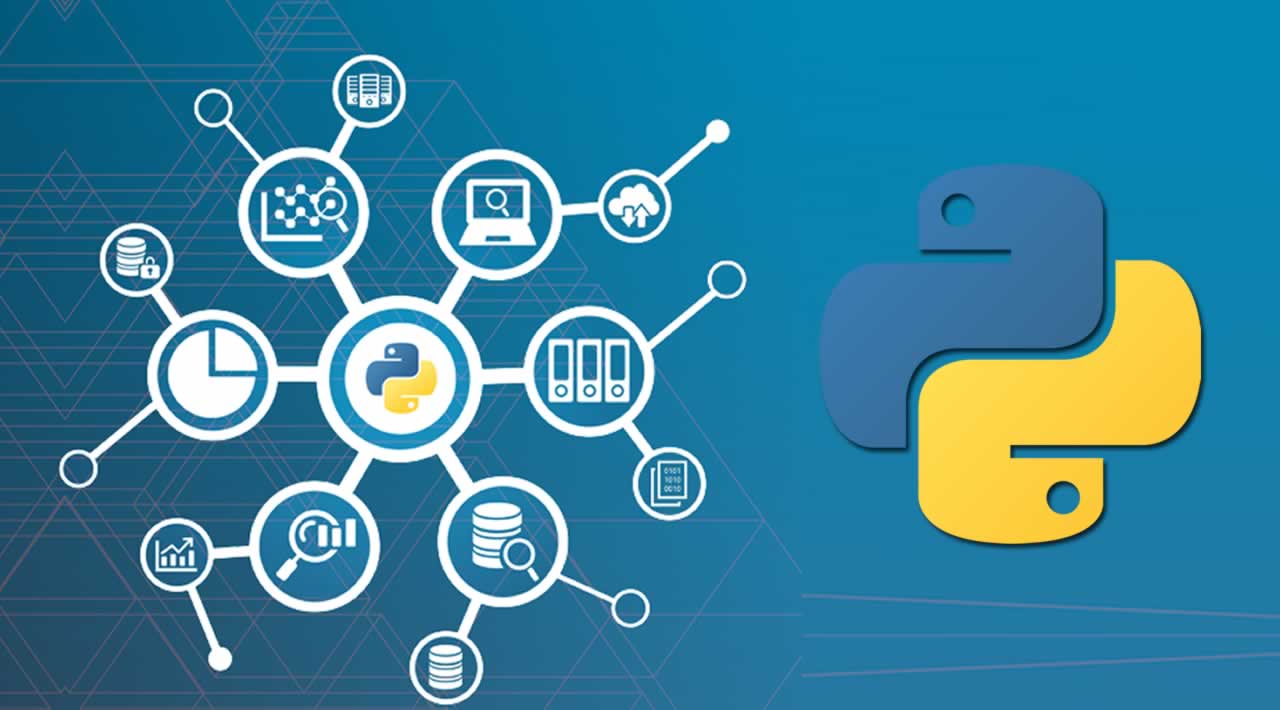 This article provides an overview of Python and its application to Data Science and Machine Learning and why it is important.

Python is a general-purpose, high-level, object-oriented, and easy to learn programming language. It was created by Guido van Rossum who is known as the godfather of Python.

Python is a popular programming language because of its simplicity, ease of use, open source licensing, and accessibility — the foundation of its renowned community, which provides great support and help in creating tons of packages, tutorials, and sample programs.

Python can be used to develop a wide variety of applications — ranging from Web, Desktop GUI based programs/applications to science and mathematics programs, and Machine learning and other big data computing systems.

Let’s explore the use of Python in Machine Learning, Data Science, and Data Engineering.

Machine learning is a relatively new and evolving system development paradigm that has quickly become a mandatory requirement for companies and programmers to understand and use. See our previous article on Machine Learning for the background. Due to the complex, scientific computing nature of machine learning applications, Python is considered the most suitable programming language. This is because of its extensive and mature collection of mathematics and statistics libraries, extensibility, ease of use and wide adoption within the scientific community. As a result, Python has become the recommended programming language for machine learning systems development.

Data science combines cutting edge computer and storage technologies with data representation and transformation algorithms and scientific methodology to develop solutions for a variety of complex data analysis problems encompassing raw and structured data in any format. A Data Scientist possesses knowledge of solutions to various classes of data-oriented problems and expertise in applying the necessary algorithms, statistics, and mathematic models, to create the required solutions. Python is recognized among the most effective and popular tools for solving data science related problems.

Data Engineers build the foundations for Data Science and Machine Learning systems and solutions. Data Engineers are technology experts who start with the requirements identified by the data scientist. These requirements drive the development of data platforms that leverage complex data extraction, loading, and transformation to deliver structured datasets that allow the Data Scientist to focus on solving the business problem. Again, Python is an essential tool in the Data Engineer’s toolbox — one that is used every day to architect and operate the big data infrastructure that is leveraged by the data scientist.

Use Cases for Python, Data Science, and Machine Learning

Here are some example Data Science and Machine Learning applications that leverage Python.

This article provided an overview of Python and its application to Data Science and Machine Learning and why it is important.