What are JSON Web Tokens? How to use JWT for Authentication? 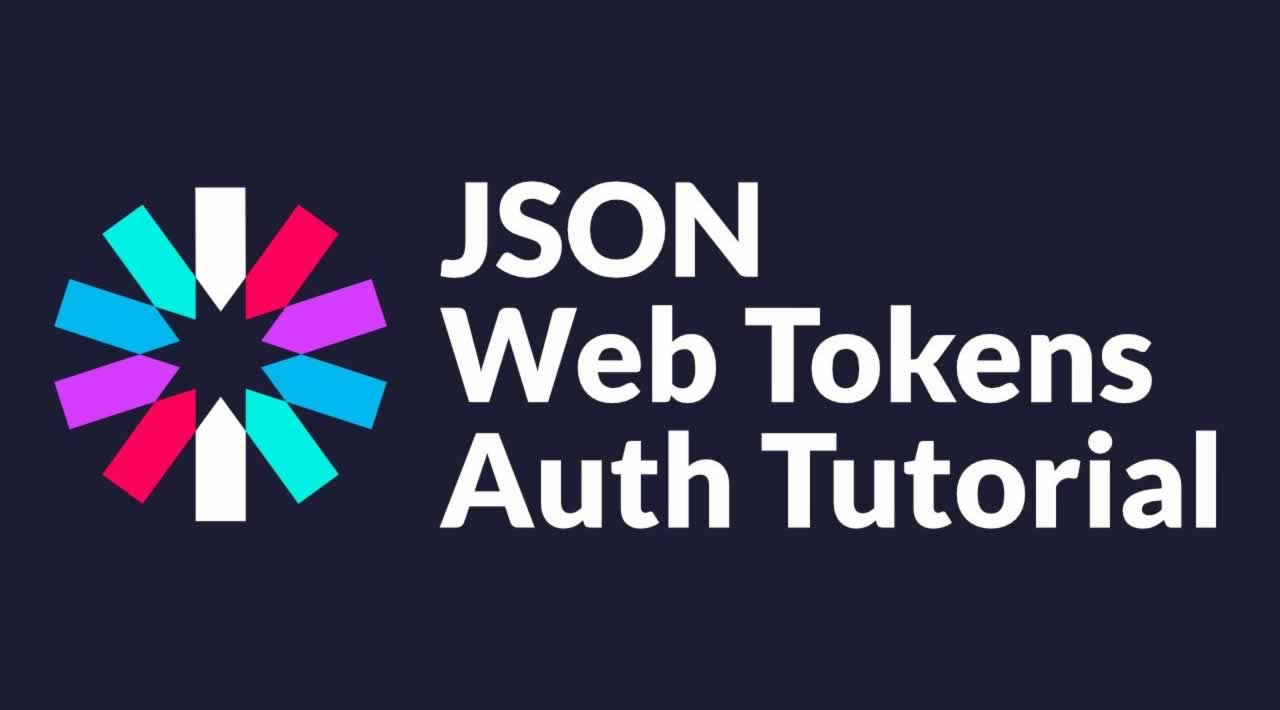 In this JSON Web Tokens (JWT) tutorial: Learn about JWT and how to use them for authentication. In this tutorial , you will learn the JWT Auth flow without being distracted by a lot of extra libraries. This tutorial teaches JWT Auth as simply as possible.

Learn about JWT and how to use them for authentication. JSON Web Tokens are used for representing claims securely between two parties. In this tutorial , you will learn the JWT Auth flow without being distracted by a lot of extra libraries. This tutorial teaches JWT Auth as simply as possible.

Most web apps use security measures to make sure user data stays private. Authentication is a key part of security and JSON Web Tokens (JWT) are a great way to implement authentication.

So what are JSON Web Tokens?

JWT is a standard that defines a compact and self-contained way to securely transmit information between a client and a server as a JSON object. The compact size makes the tokens easy to transfer through an URL, POST parameter, or inside an HTTP header. Also, since they are self-contained they include all the necessary information about a user so the database does not need to be queried more than once.

The information in a JWT can be trusted because it is digitally signed using a secret or public/private key pair.

JWT are mainly used for authentication. After a user logs in to an application, the application will create a JWT and send it back to the user. Subsequent requests by the user will include the JWT. The token tells the server what routes, services, and resources the user is allowed to access. JWT can be easily used across multiple domains so they are often used for Single Sign On.

Thomas Weibenfalk made an excellent video tutorial that explains JSON Web Tokens and demonstrates how to use them for authentication. The tutorial teaches JWT Auth as simply as possible, without using a lot of extra libraries.

What is JWT and Why Should You use JWT? What makes JSON Web Tokens (JWT) secure? In this video I will explain in depth exactly what JWT is, how it works, why it is secure, and when you should use it. Let’s look at the implementation detail and usage of the popular methods of authorization: JWT(JSON web tokens) and see what makes it secure in the first place?