How to creating custom template tags and filter in Django 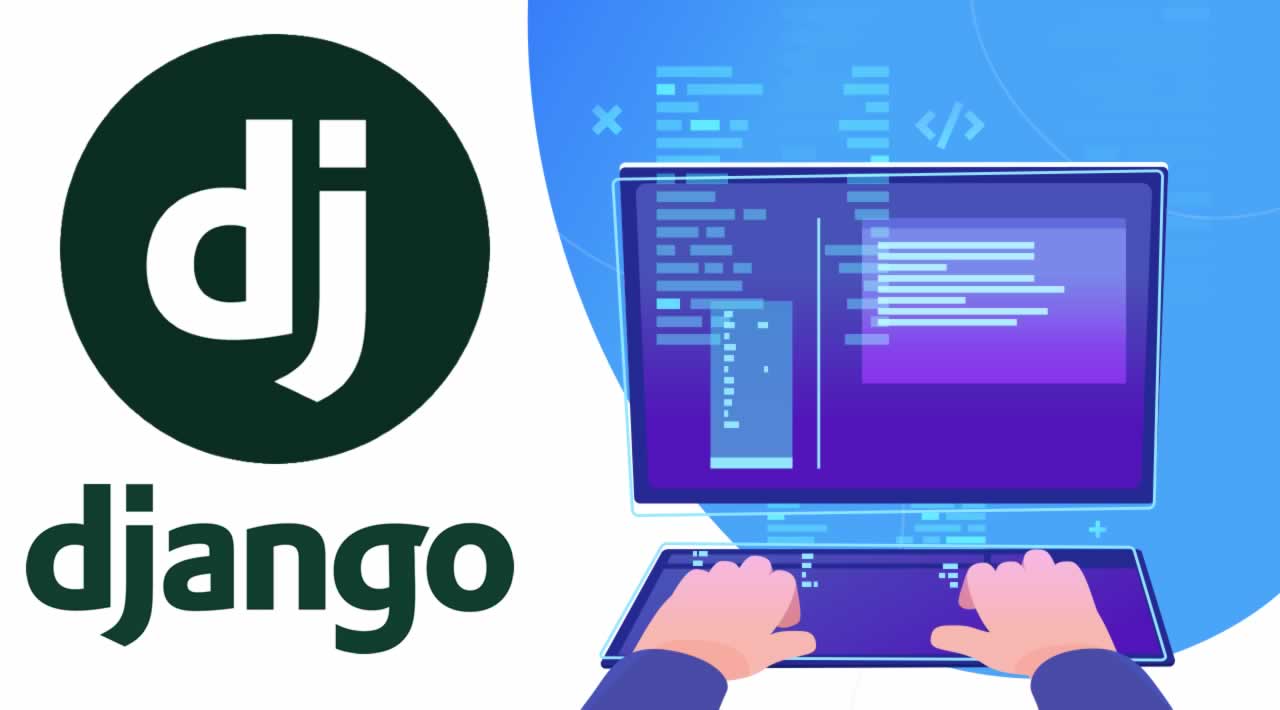 You will find that built-in function, such as, split() is there in Python but you won’t be able to use this function directly in Django template. So in this situation you have to create a custom tags or function in Django template

You generally create a Django project and under your project you have one or more applications.

I assume you have the required configurations for your myapp in myproject/myproject/settings.py file in INSTALLED_APPS section as below:

The myapp.apps.MyappConfig is formed as a dotted notation from myproject/myapp/apps.py, where you will find the class name as MyappConfig that has name myapp.

Therefore we will create custom tags, which will act as a custom function for the Django template.

Your custom tags and filters will live in a module inside the templatetags directory.

Now create a file called myapp_tags.py under templatetags directory and put the below source code into it.

To be a valid tag library, the module must contain a module-level variable named register that is a template.Library instance, in which all the tags and filters are registered. So we used the below two lines to register the custom tags:

Then we have defined our split(str, key) method that basically uses Python’s built-in split(key) function to return the split string into array of strings.

Notice myapp_tags is the name of the file.

Usage of the Custom Tags

Let’s say you want to split a string by ‘.’, then following code written into Django template will help you:

First we split the string by separator( .) and capture into strs variable. Then we iterate strs array using for loop and capture each value into str variable and print the value of the str.

Note that you must restart the server in order to reflect the changes.