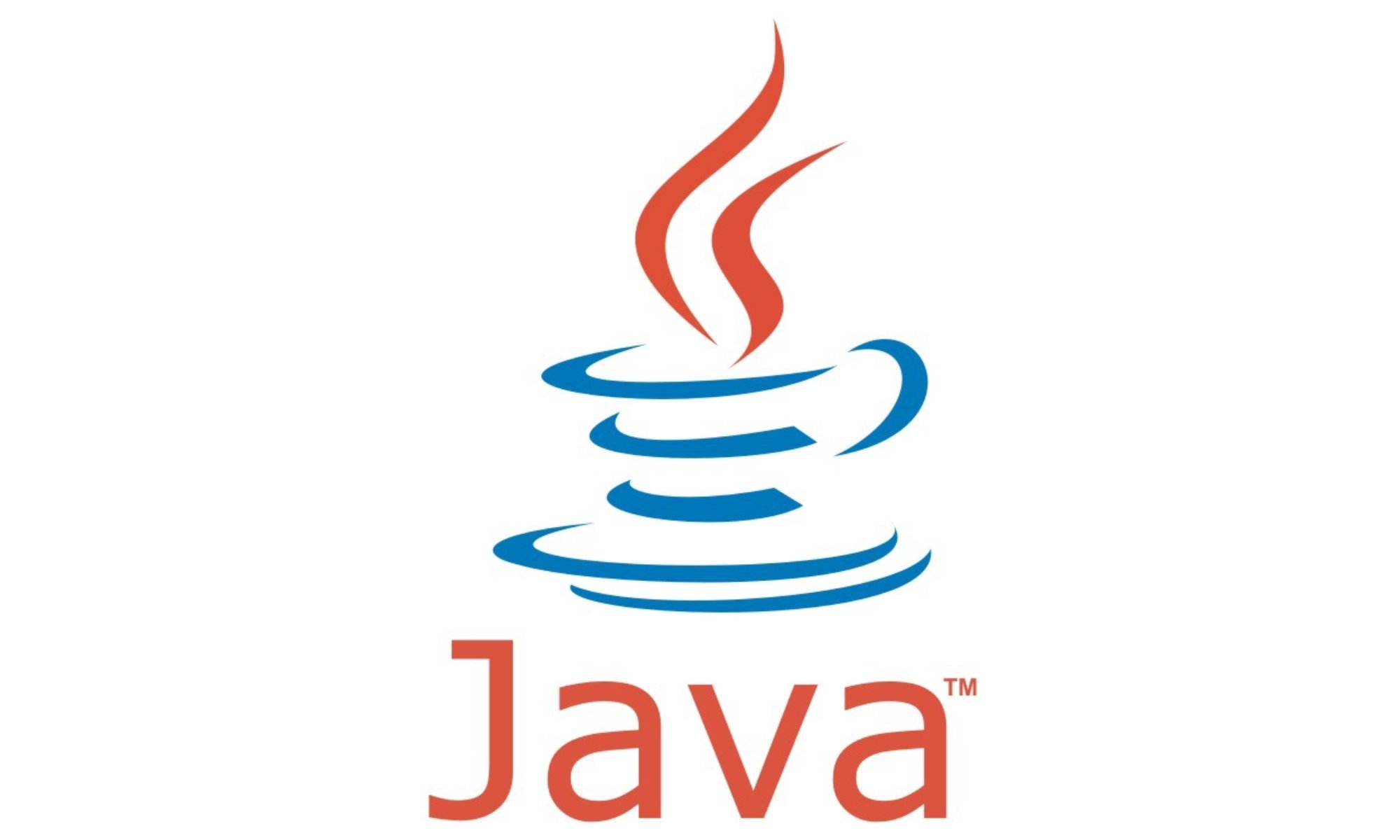 When we talk about programming in the modern tech world, Java instantly comes to our mind. After all, it is considered one of the most versatile programming languages. Looking back on its history, Java has always had an extraordinary position in a back-end developer’s heart. A majority of developers enjoy Java due to its platform independence, security, ease of use, variety of accessible resources, and several other essential features. These traits appreciably contributed to the popularity of Java as a programming language – as of 2018, there were  seven million or more Java developers globally.

Undoubtedly, Java has positioned itself as one of the admired programming languages for web development projects. Looking back at the results of 2019, Java was positioned in the list of Top 5 Most Popular Technology which, in turn, encouraged the usage of Java testing frameworks.

Let’s look at some statistics: We are moving toward a future where everything is going to be autonomous, fast, and highly efficient. To match the pace of this fast-moving ecosystem, application delivery times will have to be accelerated, but not at the cost of quality. Achieving quality at speed is imperative and therefore quality assurance gets a lot of attention. To fulfill the demands for exceptional quality and faster time to market, automation testing will assume priority. It is becoming necessary for micro, small, and medium-sized enterprises (SMEs) to automate their testing processes. But the most crucial aspect is to choose the right test automation framework. So let’s understand what a test automation framework is.

What Is a Test Automation Framework?

A test automation framework is the scaffolding that is laid to provide an execution environment for the automation test scripts. The framework provides the user with various benefits that help them to develop, execute, and report the automation test scripts efficiently. It is more like a system that was created specifically to automate our tests. In a very simple language, we can say that a framework is a constructive blend of various guidelines, coding standards, concepts, processes, practices, project hierarchies, modularity, reporting mechanism, test data injections, etc. to pillar automation testing. Thus, the user can follow these guidelines while automating applications to take advantage of various productive results.

The advantages can be in different forms like the ease of scripting, scalability, modularity, understandability, process definition, re-usability, cost, maintenance, etc. Thus, to be able to grab these benefits, developers are advised to use one or more of the Test Automation Framework. Moreover, the need for a single and standard Test Automation Framework arises when you have a bunch of developers working on the different modules of the same application and when we want to avoid situations where each of the developers implements his/her approach towards automation. So let’s have a look at different types of test automation frameworks.

Benefits of a Test Automation Framework

Apart from the minimal manual intervention required in automation testing, there are many advantages of using a test automation framework. Some of them are listed below: 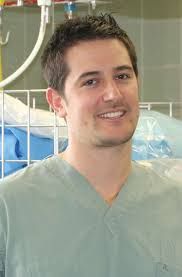 Java Frameworks are the pre-written code body through which you are enabled to add your own code. There are numerous Java frameworks that have different leading features, on the basis of the same here, I will discuss Top 10 JAVA Frameworks For Web App Development 2020-2021.

Frameworks provide a basic structure to the applications. Java Frameworks make developers’ tasks easy as it has the tendency of managing the web app development process in a good manner and this finally helps them in delivering the projects on time to small, medium and larger enterprises.