Support this channel and learn something new; buy my C++ Best Practices Book! 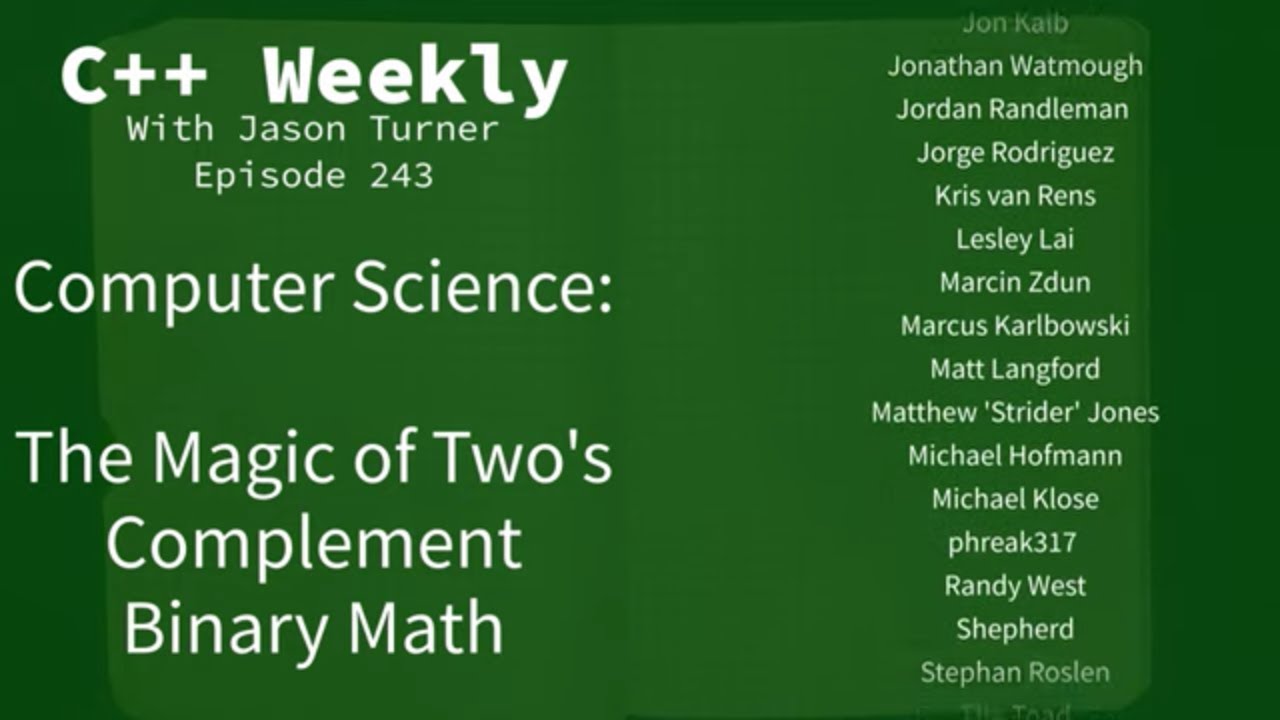 The following article deals with questions/answers you may encounter when asked about Lexical and Syntax Analysis. Check the bottom of the page for links to the other questions and answers I’ve come up with to make you a great Computer Scientist (when it comes to Programming Languages).

324. What are the 3 approaches to implementing programming languages?

325. What is the job of the syntax analyzer?

326. What are the syntax analyzers based on?

327. What are some of the advantages of using BNF?

328. What are the 2 distinct parts of syntax analysis and what do they do?

329. What are the 3 reasons for why lexical analysis is separated from syntax analysis?

330. What does the lexical analyzer do?

331. How are lexemes recognized? From Science to Data Science

I loved to work as a scientist. There is a deep feeling of completion and happiness when you manage to answer why. Finding out why such animal would go there, why would they do this at that time of the year, why is that place so diverse… This applies to any kind of field. This is the reason why I want to advocate that if you are a scientist, you might want to have a look at what is called Data Science in the technological field. Be aware, I will not dwell in the details of titles such as Data engineer, data analyst, data scientist, AI researcher. Here, when I refer to Data Science, I mean the science of finding insights from data collected about a subject.

So, back to our **_why. _**In science, in order to answer your why, you will introduce the whole context surrounding it and then formulate an hypothesis. “The timing of the diapause in copepods is regulated through their respiration, ammonia excretion and water column temperature”. Behaviour of subject is the result of internal and external processes.

In marketing, you would have to formulate similar hypothesis in order to start your investigation: “3-days old users un-suscribes due to the lack of direct path towards the check-out”. Behaviour of subject is the result of internal (frustration) and external (not optimized UE/UI) processes.

Although I would have wanted to put that part at the end, as for any scientific paper, it goes without saying that your introduction would present the current ideas, results, and hypotheses of your field of research. So, as a researcher, you need to accumulate knowledge about your subject, and you go looking for scientific articles. The same is true for techs as well. There are plenty of scientific and non-scientific resources out-there that will allow you to better understand, interpret and improve your product. Take this article, for instance, Medium is a wonderful base of knowledge on so many topics! But you could also find passionating articles on PloS One on Users Experience or Marketing Design and etc.

As a Marine biologist and later an Oceanographer, I took great pleasure to go at the field and collect data (platyhelminths, fish counts, zooplankton , etc…). Then we needed to translate the living “data” into numeric data. In the technological industry, it is the same idea. Instead of nets, quadrats, and terrain coverage, you will setup tracking event, collect postbacks from your partners and pull third-parties data. The idea is the same, “how do I get the information that will help me answer my why”. So a field sampling mission and a data collection planning have a lot in common.

Support this channel and learn something new; buy my C++ Best Practices Book! Negative integers, like −108 and −32768, have always presented a bit of a conceptual hurdle to humans, from our distant ancestors who didn’t quite know what to make of them, to students today trying to make sense of how integers are represented by computers.

Thus eight bits can represent 2⁸ = 256 distinct integers. But how do we represent a negative integer like −47 in eight bits?

In our notation, we use the minus sign as a prefix. In a monospace font, we almost always use the dash, since it’s practically indistinguishable from the proper minus sign.

Sometimes, for clarity, we use the plus sign as a prefix for positive numbers. But since it’s considered the default, it’s usually omitted. The minus sign, or its substitute, must be used for a negative number.

But on a computer chip, there’s no separate symbol that can be used as a minus sign, it’s all 0s and 1s.

I don’t know who came up with the idea of the sign bit. It’s a simple enough idea: you take the leftmost bit and use it as a Boolean flag for whether or not the number is negative.

Widening conversions are not consistent. To widen a signed byte to a signed 16-bit “word,” we couldn’t just copy the bit pattern and fill in the extra bits, we’d have to potentially change the original bit pattern.