How Can Artificial Brain Enable Robots to Perform Complex Tasks? 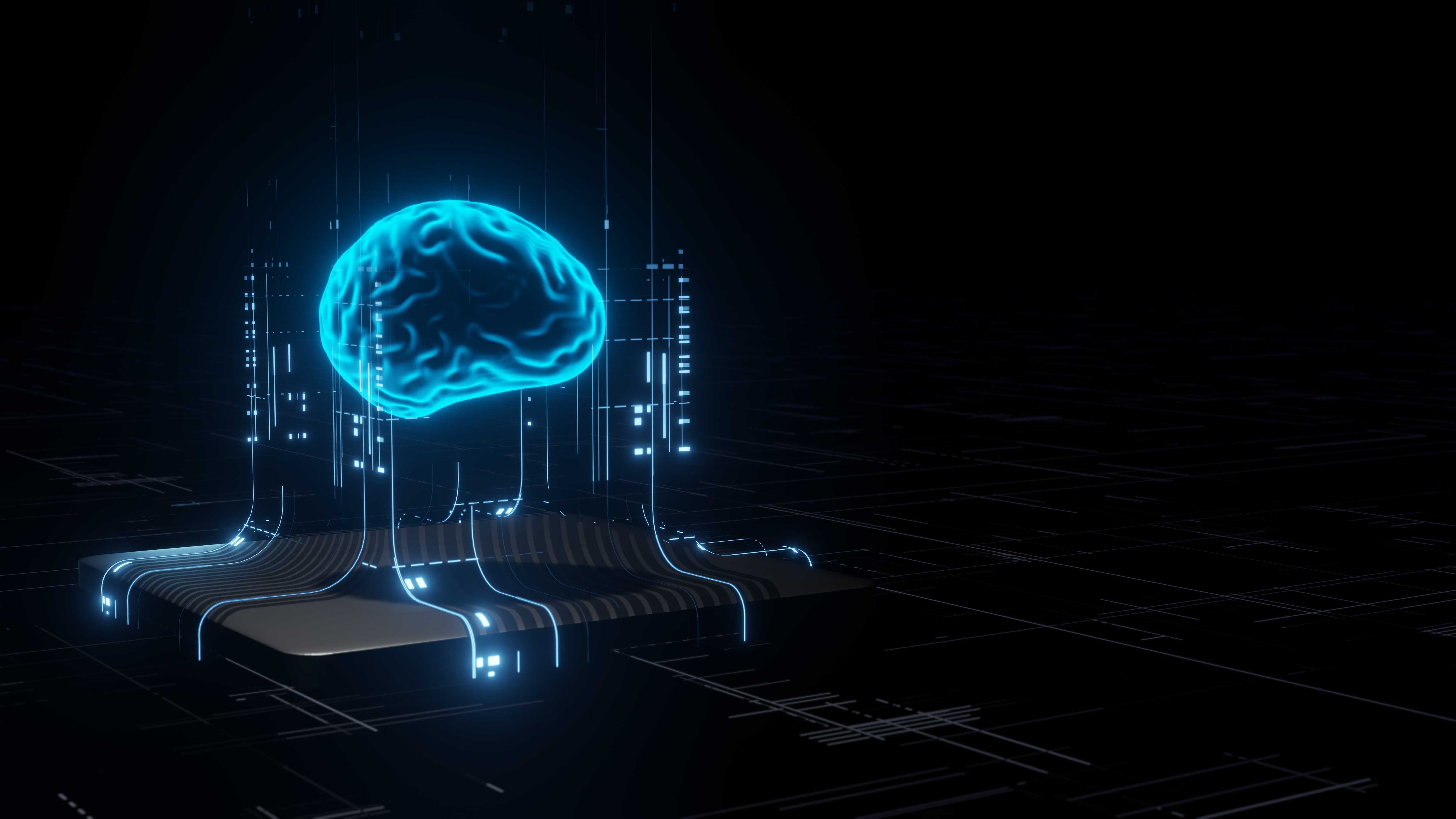 Despite decades of advances in robotics, making robots to perform and sense objects like humans still a far away. However, as they require a human-like sense of touch and the ability, researchers are turning their heads towards an artificial brain system.

The recent advances in robotics have made it possible to perform complex tasks that were previously risky for human workers. There is no wonder that robots are gaining unprecedented interest as companies are seeking to deliver seamless customer experience. Robots today are also capable of picking up a can of soft drink or cooking foods in the same way humans do. Yet, they have much to learn as they require to locate an object, infer its shape, determine the right amount of strength, and hold the object without letting it slip. In order to perform such tasks with precision, robots need an extraordinary sense of touch equivalent to the human skin.

In this way, a team of computer scientists and materials engineers from the National University of Singapore has recently developed a sensory integrated artificial brain system. The system mimics biological neural networks, and can run on a power-efficient neuromorphic processor, such as Loihi chip from Intel. The system also assimilates artificial skin and vision sensors that can equip a robot with the ability to draw accurate conclusions about an object it grasps based on the data captured by the vision and touch sensors in real-time.

As the field of robotic manipulation has made great progress in recent years, fusing both vision and tactile information to provide a highly precise response in milliseconds remains a technology challenge, according to assistant professor Benjamin Tee at the NUS Department of Materials Science and Engineering. He said, “Our recent work combines our ultra-fast electronic skins and nervous systems with the latest innovations in vision sensing and AI for robots so that they can become smarter and more intuitive in physical interactions.”

How does Artificial Intelligence Contribute to Robotic System Design?

We will be looking at the evolution of Robots from its inception to its future expectation. You will be also get an idea how robots are slowly getting more intelligent day by day and becoming part of our everyday life.