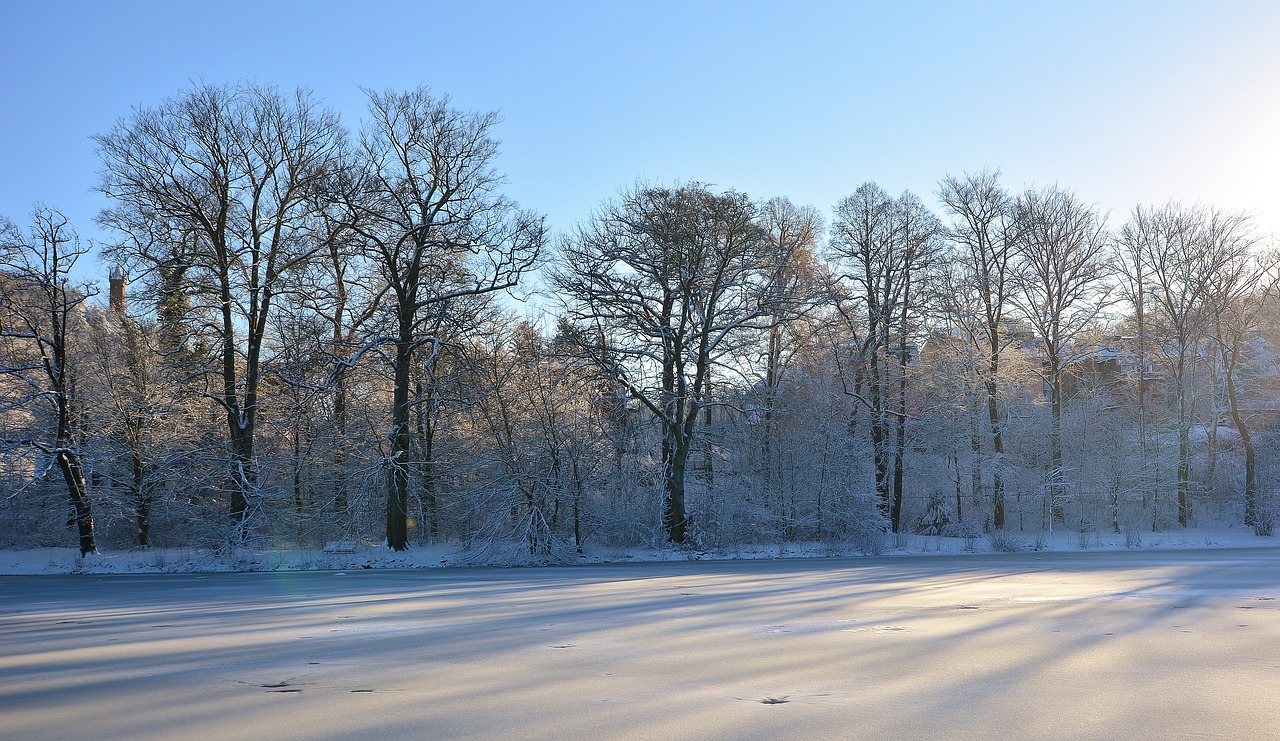 Let's understand how Reinforcement Learning works through a simple example. Let's play a game called The Frozen Lake. Suppose you were playing frisbee with your friends in a park during winter. One of you threw the frisbee so far that it has dropped in a frozen lake. Your mission is to walk over the frozen lake to get the frisbee back, but taking caution to not fall in a hole of freezing water.

We could easily create a bot that always wins this game by writing a simple algorithm giving the right directions to reach the frisbee. But that's not challenging or fun at all. Instead, we want to create an agent that can learn the path to the frisbee while playing the game multiples times.

In the reinforcement learning paradigm, the learning process is a loop in which the agent reads the state of the environment and then executes an action. Then the environment returns its new state and a reward signal, indicating if the action was correct or not. The process continues until the environment reaches a terminal state or if a maximum number of iterations is executed.

Therefore, the first step to train our agent to play the Frozen Lake game is to model each aspect of the game as components of a reinforcement learning problem.

The hero can move in four directions (up, down, right, left) inside the grid. If you reach the frisbee you win the game, but you lose if you fall into a hole.

The game starts with the hero at the position (0, 0). From this state, there are two possible actions, moving right or moving down. If the agent chooses to move to the right, then the new state will be (0, 1) and the agent will receive a reward of 0 (zero) because it's a neutral play. From the position (0, 1) there are three possible moves: left, right and down. Supposing the agent chooses to move down, then the new state will be the position (1, 1). However, this position is a hole in the ice, which means the agent lost the game. So the agent receives an -1 penalty and the game is over. This sequence is shown at the table below: